Electricity prices to go up 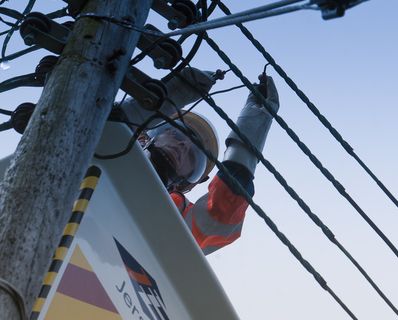 Electricity prices to go up

Electricity prices are going up by an average of 1.5% to cover the higher cost of generating power at La Collette since the loss of the undersea French supply cable last June.

The rise will take effect from 1 April, and follows an average 9% increase last January which the JEC says was to meet the cost of heavy fuel oil used to generate electricity here, rather than importing it from France.

Jersey Electricity CEO Chris Ambler said: “We are still feeling the effects of reduced importation from EDF due to the failure of our oldest undersea cable. However, we have managed to postpone the below inflation increase until after the winter period to minimise the burden on business and household budgets.

Mr Ambler says the rise is below Jersey’s inflation level of 1.9% and well below the average 5% rises implemented by the Big Six energy companies in the UK.