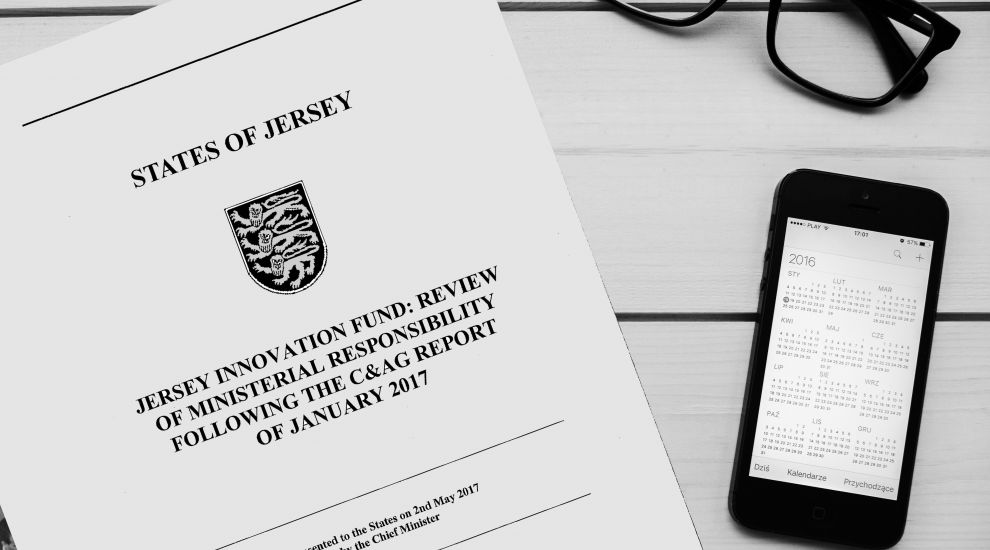 More details have emerged about the political manoeuvring at the heart of the island's government in the run-up to a critical speech on the Innovation Fund failure, paving the way for Senator Philip Ozouf’s short-lived Ministerial return.

Back in May, a critical report from a UK QC concluded that confusion reigned over which Minister was ultimately responsible for the public money-backed £5million entrepreneurial loan fund, of which £1.4million may never be recovered.

It revealed that former Assistant Minister responsible for Innovation Senator Ozouf believed he was in charge of the fund - and acted as such - from 2014. However, that responsibility had not been delegated properly, unintentionally leaving the fund under the umbrella of Economic Development - Senator Lyndon Farnham’s department - until as late as April 2016.

Although the report didn’t point the finger at anyone in particular, the Chief Minister chose to officially reprimand two of his senior Ministers, who at different times had responsibility for Economic Development, Senators Farnham and Maclean, in a letter. More confusingly, he issued a statement on the day of the report’s release - before both the States Assembly and his Ministerial colleagues had had a chance to read it - in which he absolved Senator Ozouf of responsibility and set the scene for his Ministerial return. 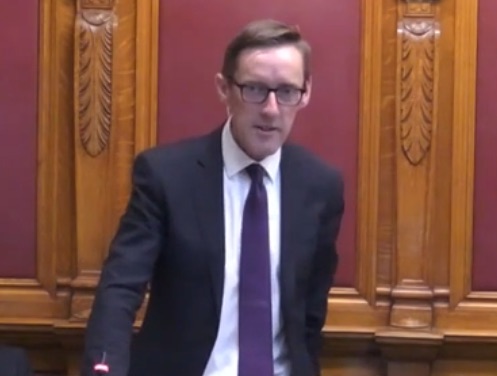 Pictured: Stuck in the middle - Chief Minister Ian Gorst went out of his way to defend Senator Ozouf's actions, instead reprimanding Senators Farnham and Maclean, both of whom had responsibility for the ill-fated fund at different points.

While Senator Ozouf was no longer a Minister at this point, a previously confidential email, which has now been published under the FoI law shows that he still continued to exert an influence on life behind the scenes.

Written at 19:53 the night before the Assembly, Senator Gorst wrote to Chief Officer of Financial Services Richard Corrigan - with Health Minister Senator Andrew Green and Assistant Minister Paul Routier copied in - about an advance copy of the report, asking whether he had, “...noted any changes along the lines that Philip was hoping for?”

The emails also show a last-ditch attempt by Senator Farnham to stop the Chief Minister from making that statement.

They show that Senator Ian Gorst only revealed to Senator Farnham at 9:34am on the day of the fateful States Assembly meeting that he was going to make a statement. Senator Farnham was invited to view an advance copy just hours from when it was due to be made. But that statement, he argued in a reply, was not, “…completely representative of the review and contains at least one or two factual inaccuracies.” 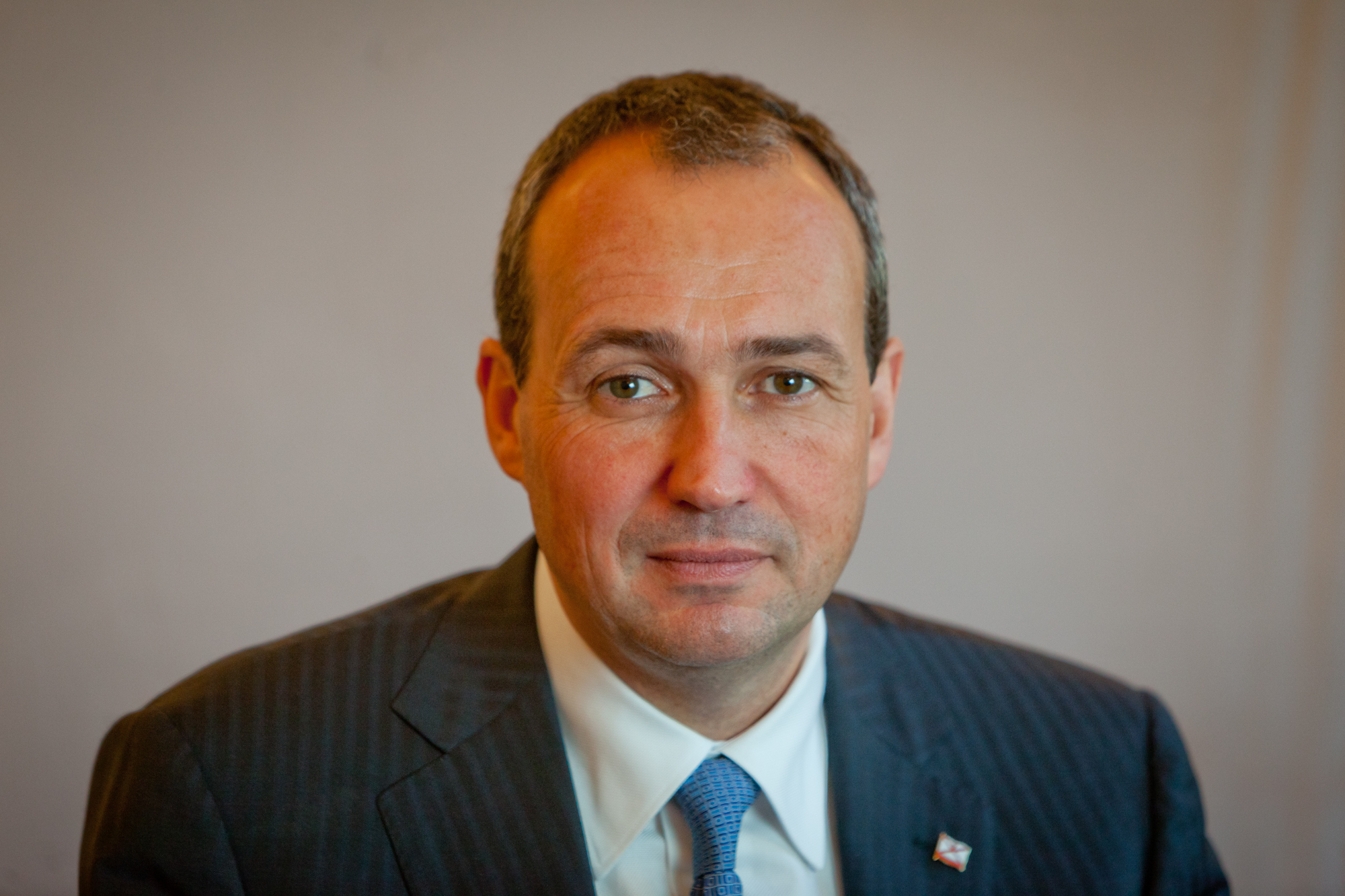 Senator Farnham was also aggrieved that the statement was due to be made before he had even had a chance to respond to the report, which those concerned were sent less than a week earlier. “I would therefore ask that you delay making a statement until we have all had time to digest and discuss its findings?” he wrote.

That message was then forwarded to the rest of the Council of Ministers by Senator Farnham, who expressed his grief over the issue and advised against statements made rashly - especially as his senior colleagues were yet to view the report, let alone the accompanying statement.

“I do not think this is a good idea for the reasons stated in my reply… To that end can I ask that all Ministers are sent a copy of the review and the matter is discussed at CoM before any statements are made in haste? For my part I believe the review to be generally fair and representative of the facts with one or two exceptions but Ministers will want to judge for themselves."

Posted by ColinCampbell49 on Aug 18th, 2017
Yet another nail in the Chief Minister's coffin!!
To place a comment please login Login »