Employment scheme gets 45 youngsters back to work 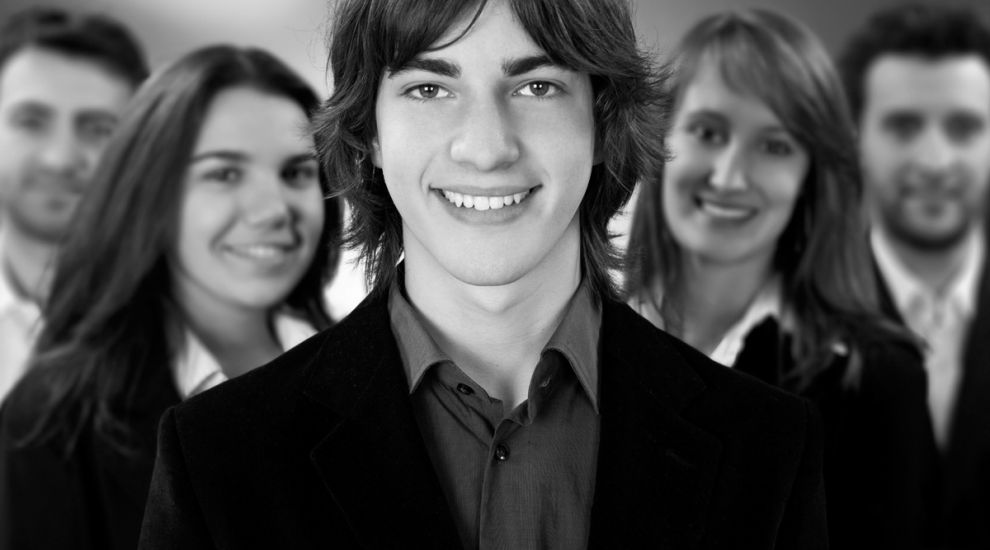 Employment scheme gets 45 youngsters back to work

A programme which encourages business to hire young people who are out of work has had its first successes.

The Youth Incentive offers businesses £6,500 for giving a permanent position to 16-24 year-olds who have been registered as seeking work for over six months.

Since the £650,000 scheme was launched in May 50 young people have been placed in permanent positions with companies in Jersey and four months into the scheme, 45 are still working. Over 150 candidates were eligible for the scheme and it is currently funded to cover another 50.

A government spokesman said: “The scheme is open to all businesses on the island. Our target is to get as many young people who aren’t working into positions.

“The fact 45 out of the 50 candidates are still in their positions is testimony to the quality of the candidates. We are half way through the funding and should get another 50 candidates into positions over the coming months.”

The scheme works by allowing businesses to claim back six months salary for the young person, at a minimum wage of £6.63 an hour for up to 35 hours a week, in addition to claiming back social security contributions.

Back to Work matches candidates to specific roles and offers them six months mentoring to help them settle into their positions.

Candidates have secured jobs in areas as diverse as animal welfare, IT, tourism, hair and beauty and advertising and marketing. However, the most important industry sector for the scheme has been construction, which has taken on 15 candidates, followed by finance, retail and hospitality with each sector taking on six youngsters.

Social Security Minister Senator Francis Le Gresley said: “Young people are often untapped talent who are keen to work and just need a chance. Many have been through training courses and work experience programmes and are eager to work to their full potential yet employers will often choose someone with more experience. I hope that this Incentive will help give young people that first step into sustainable employment.

“If employers have a member of staff who is leaving or is being promoted, and have an entry-level vacancy that could be filled by someone, then the Youth Incentive gives them an opportunity to take on and train up a young person at no financial cost.”