Enjoy the sunshine while you can! 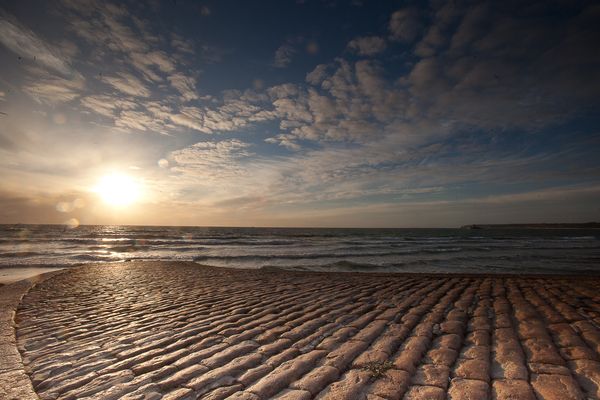 Enjoy the sunshine while you can!

Glorious February sunshine made Jersey one of the warmest places in Britain yesterday – but forecasters say you should enjoy today’s repeat performance because the weekend is going to see a big change.

Islanders enjoyed the first sunny day of the year yesterday, with temperatures reaching 9.8 degrees at the Maison St Louis Observatory.

That put Jersey up alongside Plymouth at 10.4 degrees and Kinloss in Scotland at 9.9 degrees as one of the warmest places in the British Isles.

A ground frost was expected this morning as night-time temperatures hit zero before the sun poked its way through the clouds, but Met Office duty forecaster Sarah Weber said that the good weather wouldn’t last.

“There’s an area of high pressure out to the west of the Bay of Biscay and we can see that moving north-east towards the Channel,” she said.

“Today we can expect another sunny day, the temperature probably won’t be quite as warm as today, but perhaps around nine degrees.

“Going into tomorrow we can expect the cloud to thicken, so it’s a changeable picture for tomorrow, with rain coming in probably by lunchtime.

“Friday and the weekend is looking on the changeable side with some rain at times – it’s all uncertain from Thursday really.”