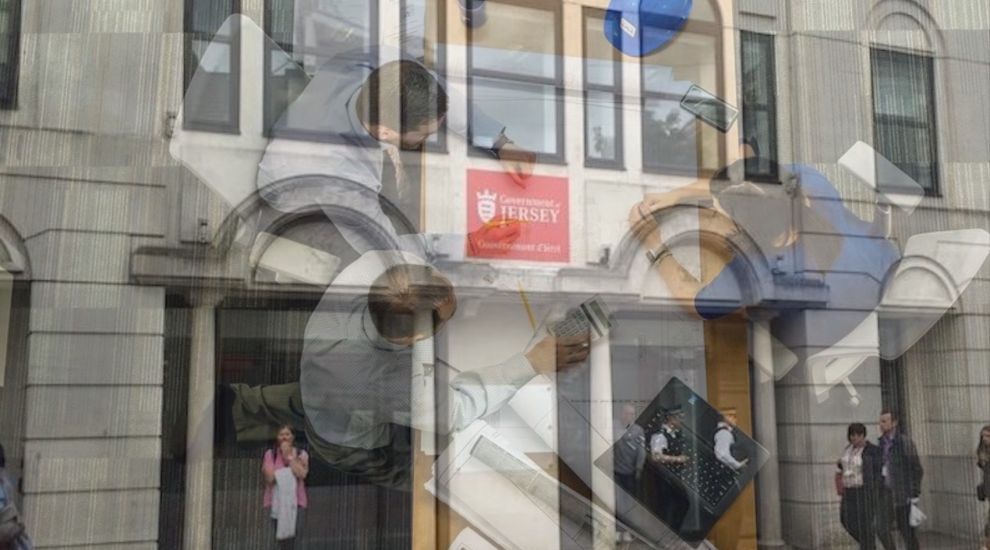 Rising pandemic 'policing' requests, and 'nuisance' complaints, combined with dwindling resources have left Environment Department struggling to keep up with its usual workload, it has emerged.

Environment Minister John Young, and his senior departmental colleagues, explained the problems they were facing during a Scrutiny review panel yesterday.

The Minister said that his department had been “seeing a higher level of complaints from people now on things like noise nuisance" and "fumes”, with the “tone” of some e-mails suggesting a serious impact on mental health.

However, due to some of the department’s staff being moved to the government's covid team, he said it had been left with few resources to handle those complaints.

The Minister explained that the situation had “made it more difficult to respond as effectively” and that “at its worst, I’m told we had a team of 13 which was down to three, and the lead officer on the housing side has been leading the contact tracing.”

Pictured: Environment Minister, John Young said that the staff shortage had made it "more difficult to respond as effectively" and "as early enough as we needed to."

Appealing for more resources, the Minister praised Environmental Health Team, saying they have “worked above and beyond” but that “we’ve been at this for six months, and yet what we’ve got is a backlog of issues” and “desperately need that breathing space of having a bit of extra resource.”

Natural Environment Director, Willie Peggie agreed, saying: “We have a position where our Environmental Health staff… are being asked to police essentially many of the issues around covid – for example, parties, funerals, line dancing competitions, wakes, people being imported in from the Isle of Wight etc – and it’s taking away from our day job quite significantly even still.

“I would therefore advocate that more resources are allocated to the central agency dealing with covid’s behaviour change, thereby allowing some of our teams to fall back [into their usual work].”

Mr Peggie did add that the team now have most of the staff back, and “are getting slowly back on top of things”, though in his mind “not necessarily quick enough.” 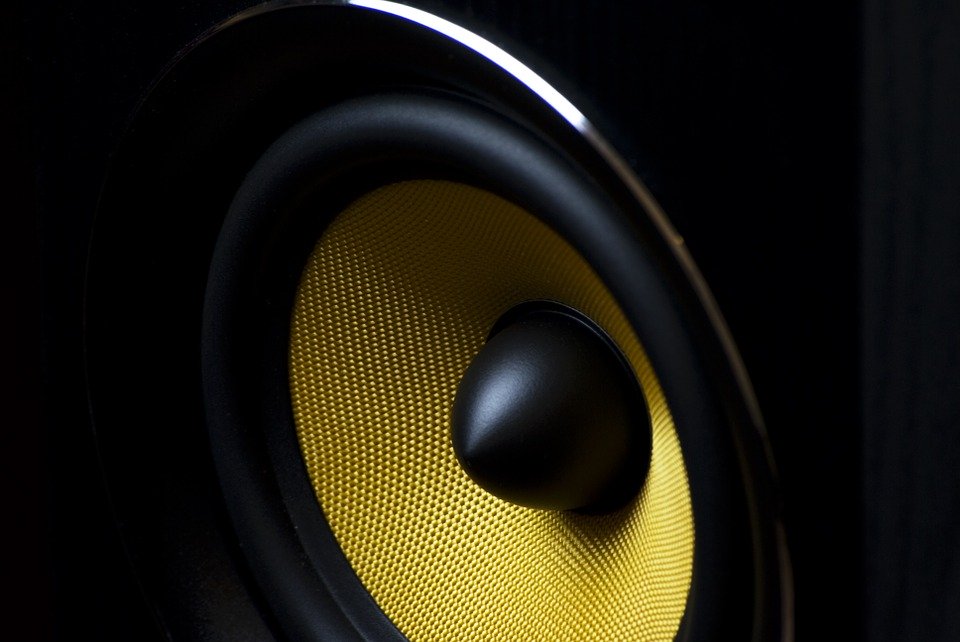 Pictured: Noise was amongst the complaints that the limited team had to deal with.

Indeed, the increased pressure seems to have had an impact on the department’s planning operations too, with the Minister stating that there is currently a nine-month backlog of major planning applications dating back to December 2019.

Speaking about the backlog, the Minister indicated that in “the period when we lost 50% of the planning officers and building control officers to the covid team, the performance went down much lower – it’s recovered to an extent, but unfortunately there is a backlog.

“What I’ve been advised is that efforts to recruit specialist staff have not been successful, and of course the pressures are building up.”

The lack of planning inspectors or specialists being brought over was put down to the fact that any coming from the UK would be required to isolate.

Explaining how he would wish to address the issue, the Minister put forward the idea that the Government should be “renting properly serviced apartments, self-contained units for probably several months, maybe a year” as accommodation for planning inspectors and specialists to incentivise them into coming to the island.

In contrast to the major applications, the Director General for Growth, Housing and Environment, Andy Scate, said that “smaller household schemes and projects” have had a much faster turnaround, and that “75% of the minor applications are being turned around in time.”

Posted by Gordon Perry on Sep 30th, 2020
This is an area that is sadly very weak on the island. I have personally had to endure a noisy and uncaring neighbour whose DIY work went on until the early hours and continued through weekends, and bank holidays. I was forced to move eventually despite contacting paid police, honorary police and environmental department. All passed the buck to another agency.
An elderly couple I know are currently enduring a similar problem with their neighbour and have also contacted the same agencies. In this instance they have been awaiting intervention by Environment for many months meanwhile their health detiorates. Both instances predate Covid.
Posted by Jon Jon on Sep 30th, 2020
I thought we had the neighbour from hell! Thats the trouble with inconsiderate neighbours ,we have same with a constant noise, equipment running ,told him this and was told to F off ...Enviroment yea , the only way is legal action,which will happen to him .
To place a comment please login Login »