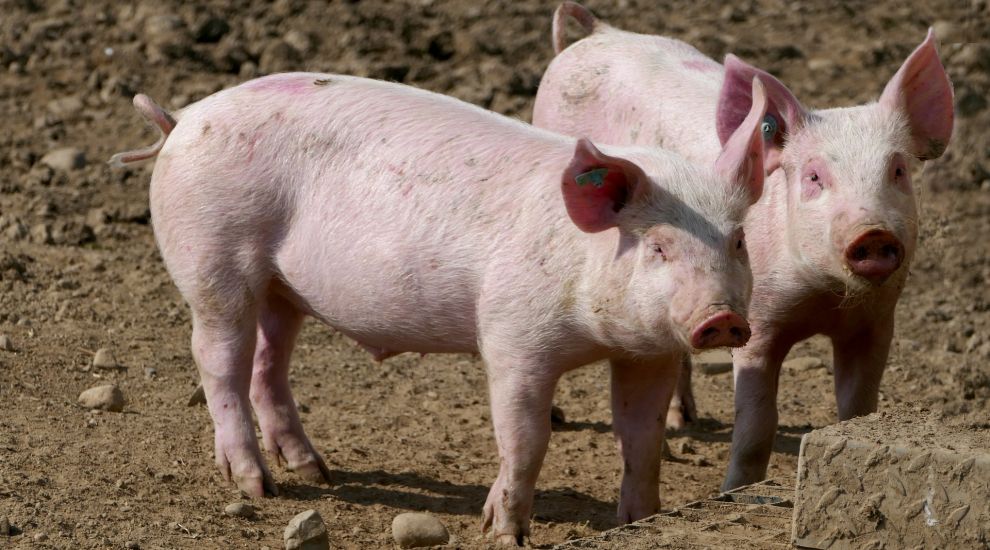 Guernsey has imposed an immediate ban on the importation of pork from the EU to try and stop African Swine Fever reaching the island - but Jersey is yet to confirm any measures.

African Swine Fever is found in Africa and Asia but recently has started spreading rapidly through areas of Europe.

The virus does not affect humans but affects all pigs, and is a notifiable compulsory slaughter disease with a very high mortality rate in pigs.

Guernsey's ban applies across the Bailiwick and so includes Alderney and Sark, and the restrictions cover the import of pork meat and pork products.

Pork or pork products can still be imported from the UK.

Guernsey's States Veterinary Officer, David Chamberlain commented: "...Although we appreciate that the introduction of these restrictions will be an inconvenience to some people, it’s important that we do what we can to protect our local 300-plus pig population." 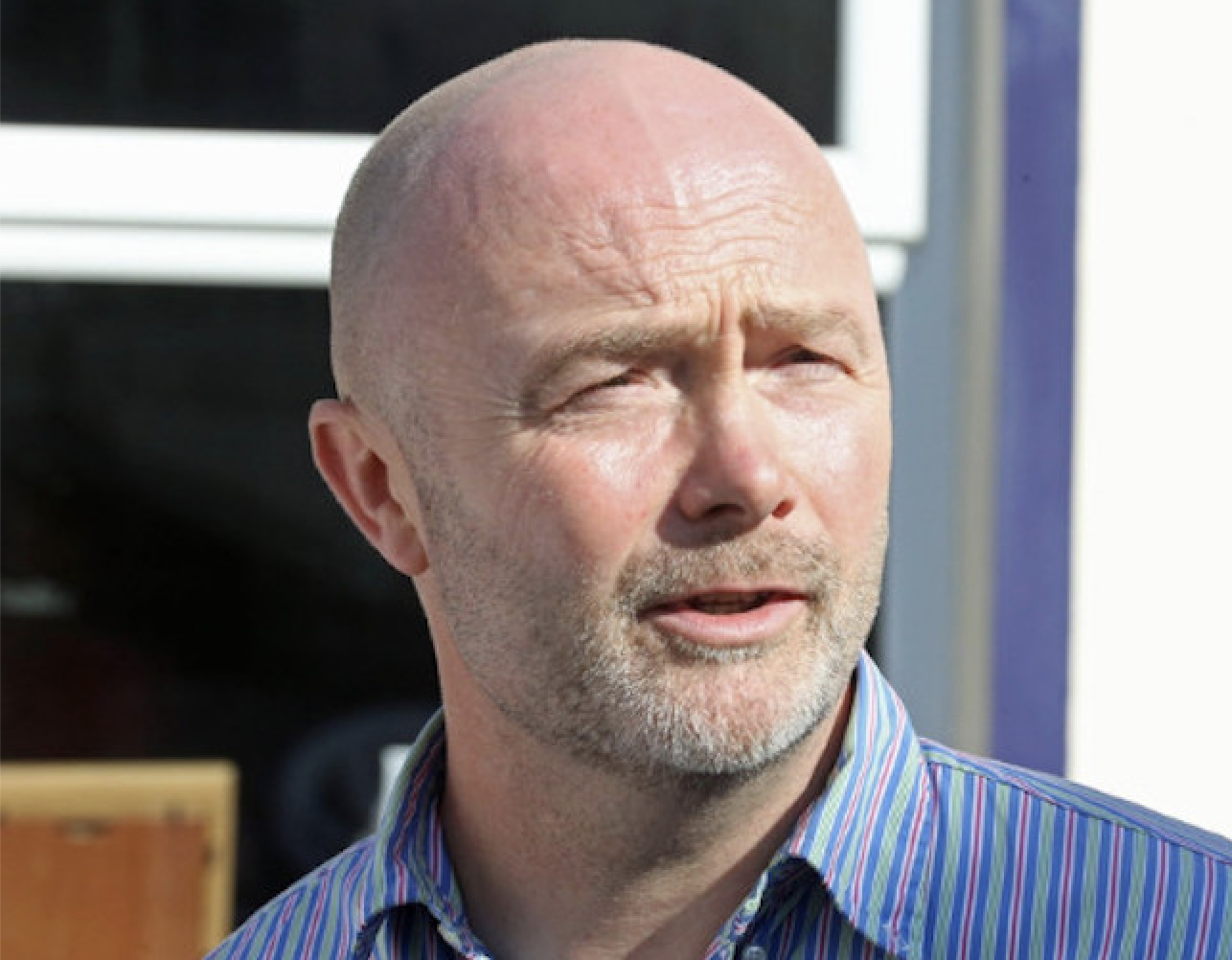 He continued: “We are keen to get the message out to travellers and those ordering Christmas hampers through the post, that they will not be able to import large, cured hams.

"Similarly, travellers with pets are advised not to return to the islands with large quantities of opened pet feed because it will need to be surrendered at the ports.”

The main signs of African swine fever in pigs to look out for are a fever, loss of appetite, or lack of energy.

Other signs in pigs can include: