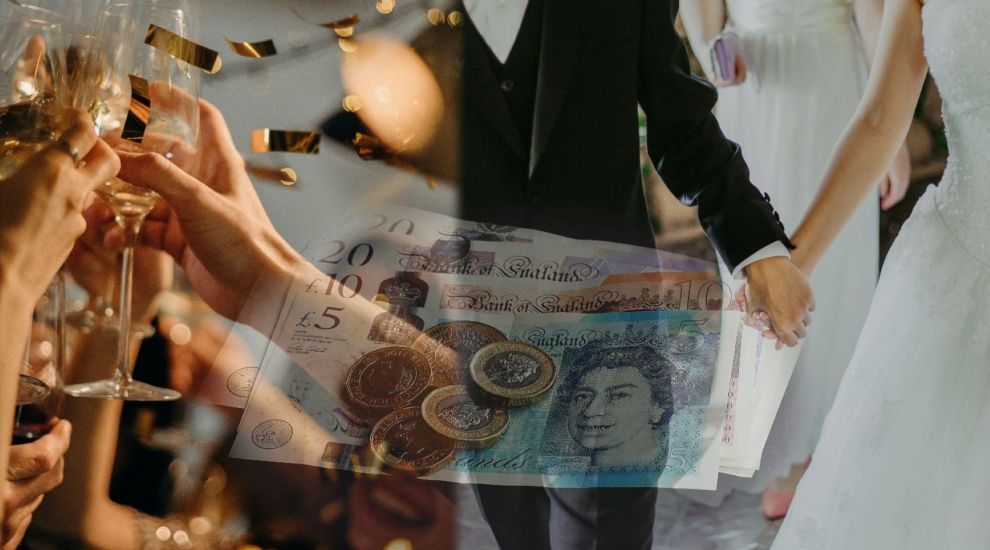 The devastated events industry is urgently calling on the Government to release its plans for financial support to ensure it can survive into the new year, noting that it was the first to be hit by the pandemic, and will potentially be the last to return to 'business as usual.'

Jersey's key business lobby group, the Chamber of Commerce, told its members last week that it believed a specific package for the industry was "imminent" - but the Government is still yet to announce any support.

The new package is expected to be a fixed costs scheme similar to the support package given to the accommodation sector last month.

Speaking to Express, Managing Director of Delta Events Simon Gasston said he hoped details of the scheme would be released this week.

“A percentage of fixed costs is certainly going to help,” Simon explained, “it’s not going solve the problem, but it would help us getting through the winter months.”

Explaining that the busy October–December period which usually funds the quieter January-March period had been virtually non-existent this year, he said a support scheme would help businesses through a “precarious” position in early 2021. 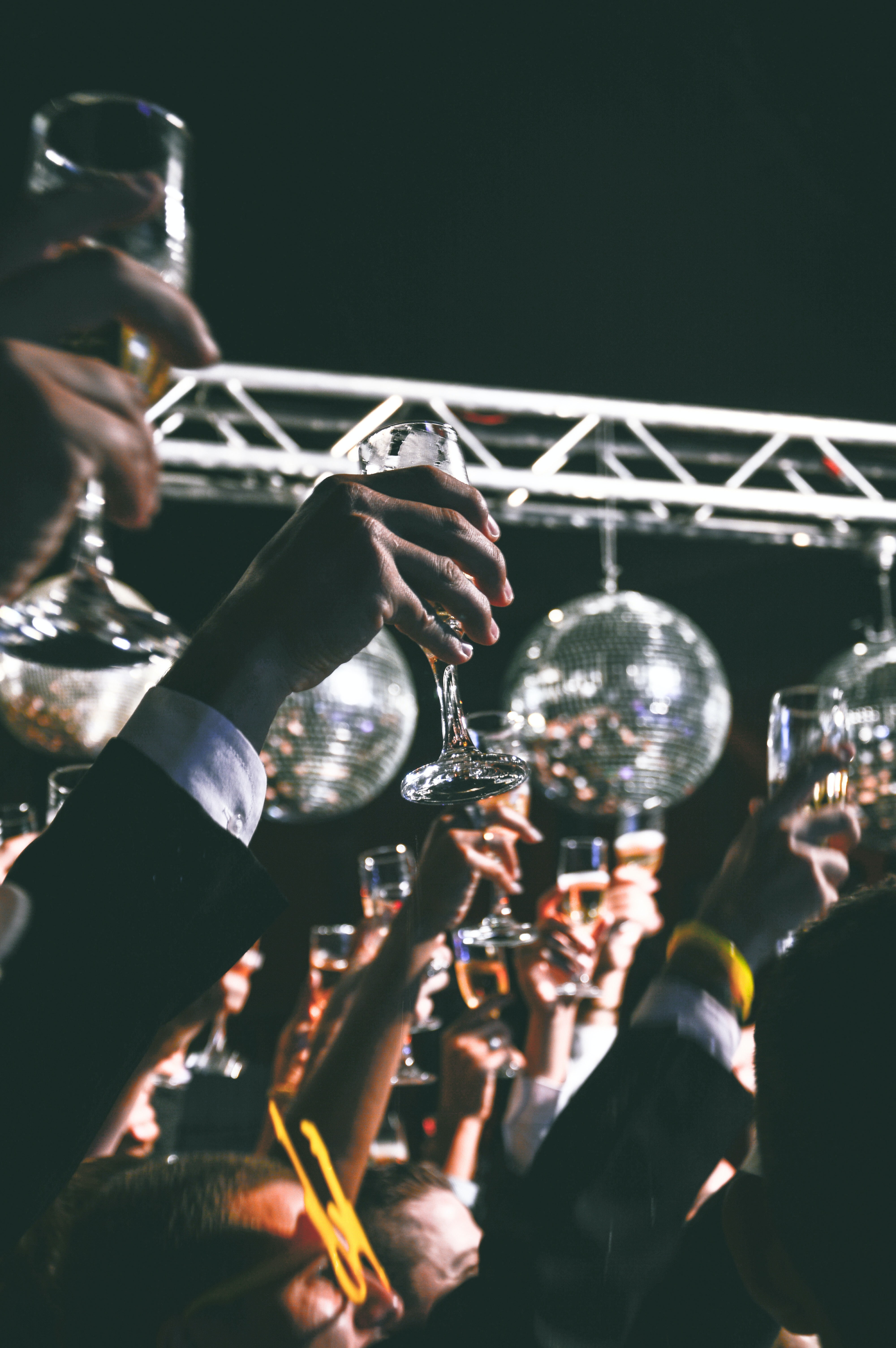 Pictured: The Christmas parties that usually help to support the industry through the quieter months of the new year have failed to materialise due to restrictions.

However, he emphasised the need for the package to consider the different areas of the industry, from suppliers to technically-based companies, noting that “the events industry is quite wide and there’s different sectors within… so unfortunately it isn’t a one size fits all approach,” and that, in his eyes, he wasn't sure "whether that will tick everyone’s boxes."

On the wait for the package, he admitted that “we’re struggling to understand what the hold-up has been, but I appreciate that it’s a very difficult time for all concerned and that Government have got a very hard job to do,” later adding: “The quicker we can get confirmation for how to move forward, the better for all.”

The anticipation for the scheme stretches right across the island’s broad events industry too, especially after last month’s announcement of tighter restrictions on gatherings from 40 down to 20.

Island Fever founder Gareth Colley said he felt the Government would have to be looking at "80% or above" in terms of support, pointing out how his income had been limited by having “practically all events cancelled”, with the latest being a wedding in January stopped by the limiting of gatherings. 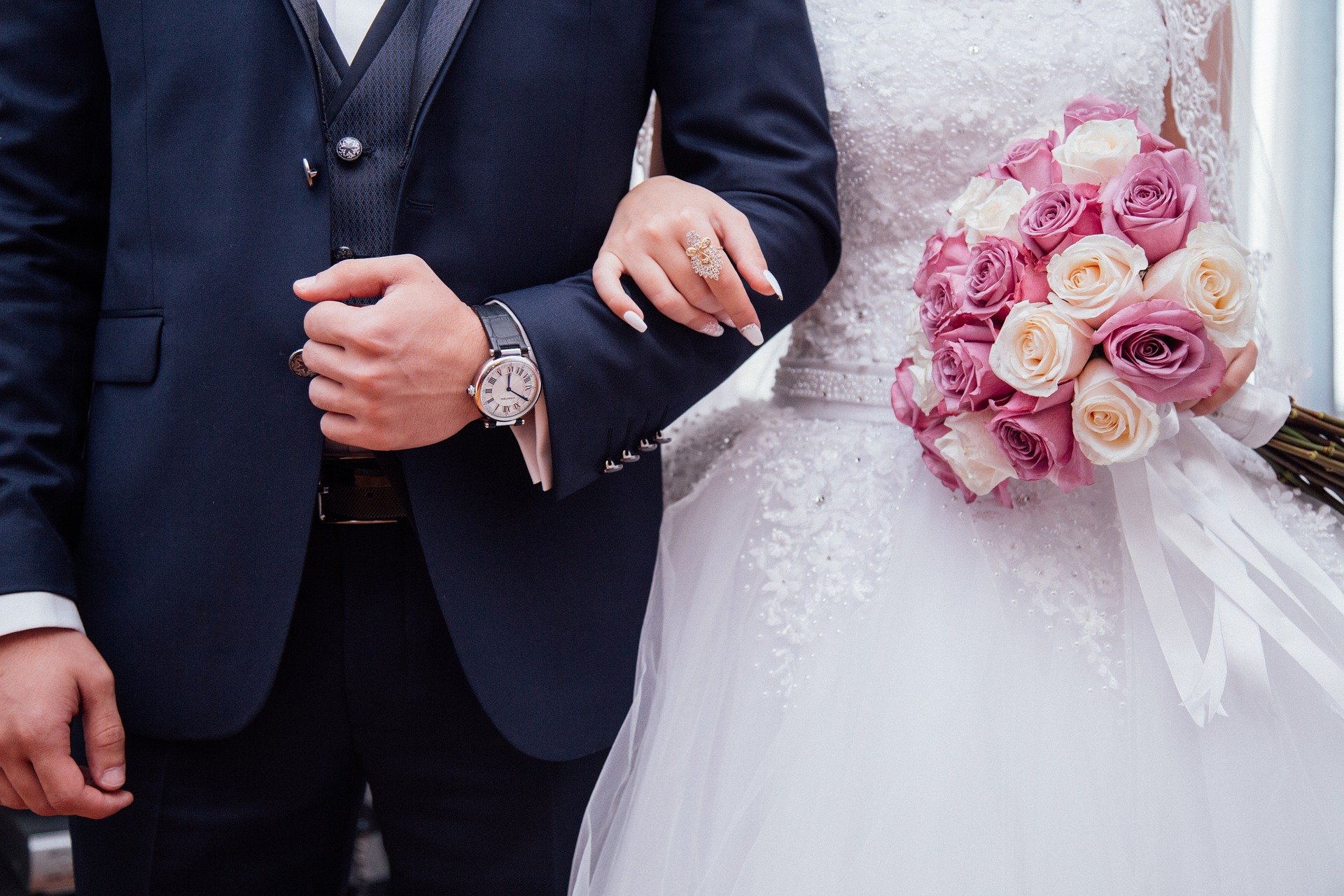 Pictured: Island Fever owner Gareth Colley noted that the industry is likely to be dominated by weddings next year due to the large backlog.

“We obviously need remuneration, we need some kind of back-up going forward, because the events sector is so instrumental over here, but it just can’t survive without backing."

He added: “At the moment there’s not really too much you can do apart from look to the future and remain hopeful and market yourself and try to adapt – but there’s obviously only so much adapting you can do until when obviously there’s so many restrictions in place.”

James Robertson, managing director of The Event Shop, echoed this hope for significant backing with a fixed costs scheme, saying: “We’re hoping for as high a percentage as we can get to supplement the payroll co-funding scheme.

“The payroll and the fixed costs scheme need to continue for as long as it can until we can actually get back to work to the levels where we were before the lockdown began back in March – the recent reduction from 40 to 20 basically killed off any last remaining hope of business in December, which aside from summer is the busiest month in the events calendar.”

Summing up the need for support, James concluded: “We need money into the events sector as soon as possible – we’ve been hit along with hospitality harder than any sector. We were the first ones told to stop working and we’re going to be the last ones to go back, yet we’re the last ones to actually receive a new amended financial package. So it’s just extremely frustrating, and we need support ASAP.”