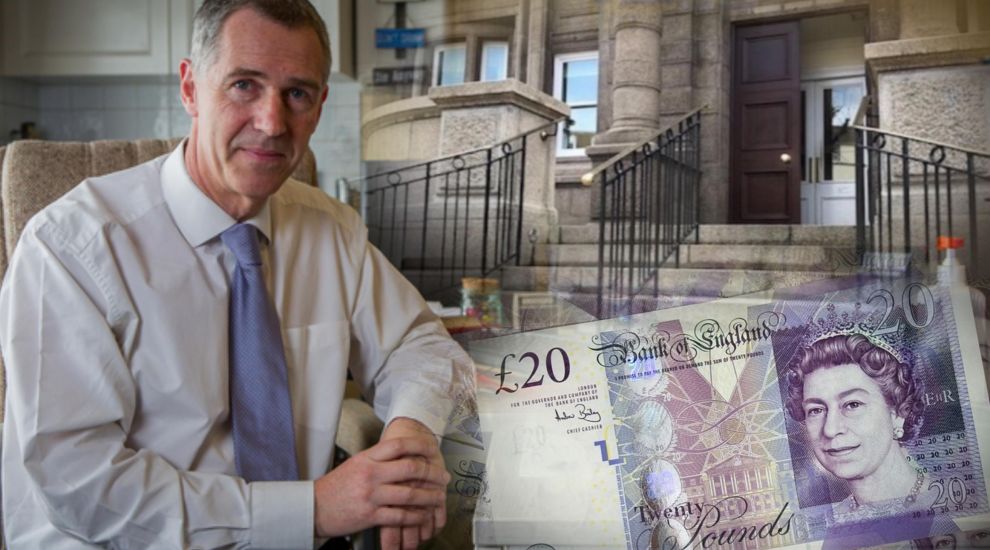 A proposed new law governing pay-outs of damages in care or long-term injury cases is not radical enough to protect doctors from a “ticking timebomb” crisis that could force some out of practice, a leading GP has warned.

Dr Nigel Minihane, head of the Jersey’s Primary Care Body, which represents GPs, said that the proposed Damages Law appears to be a “panic mode” response to an ongoing legal case involving two siblings, who stand to claim £230million due to a States adoption failing that left them both severely psychologically “damaged.”

It is just one of as many as six high-value damages cases brewing in Jersey, which together total more than the entire Health Department budget.

If left unchecked, these pay-outs could leave the island’s medical professionals crippled by higher insurance premiums – costs that could be passed onto islanders – or out of a job if insurers decide that Jersey is too risky a jurisdiction to work with at all. 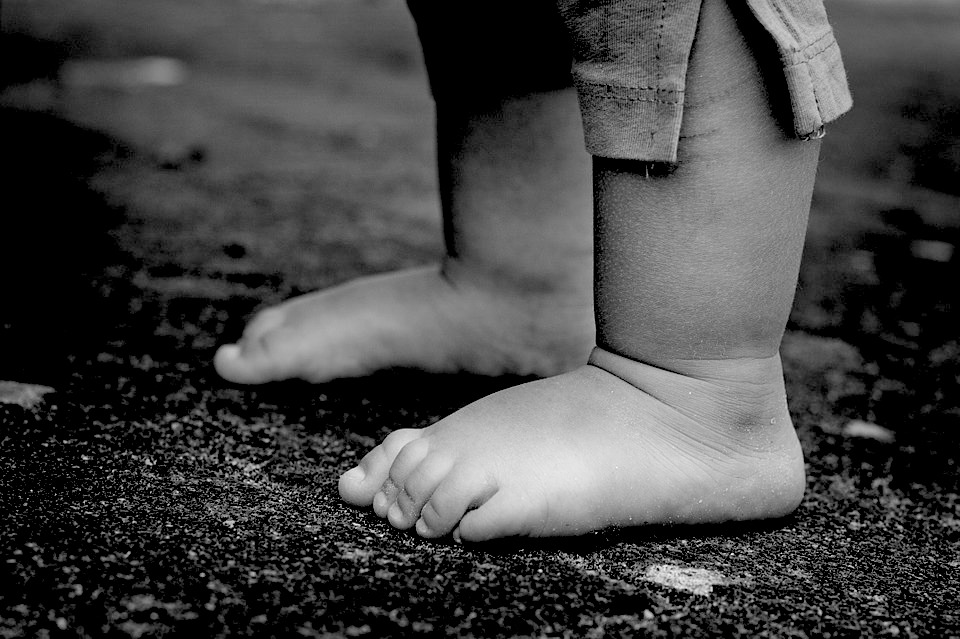 Pictured: A recent case before the Royal Court saw two siblings seek over £100million each in damages for an adoption failing that was said to have left them both emotionally scarred.

“Higher costs would be passed onto patients which is what we’re trying desperately to avoid. It’s expensive enough for patients already. More importantly, when it comes to high-risk specialities like ante-natal care, will we be able to afford it? Gynaecologists are paying £600,000 a year just to be employed – if those awards go up there’s a chance that either the amount they have to pay in insurance will become unaffordable or they won’t be able to get it at all. How will Jersey fare without ante-natal care? Will we be able to attract 11ks? It has major implications, and I’m not sure they’ve [the States] thought them through sufficiently,” Dr Minihane explained.

He told Express that he and dozens of other respected Jersey medical practitioners’ warned the government about the threat of high-value damages claims and their potential impact on the standard of healthcare able to be delivered on the island back in 2015. They had asked for a law to be put in place to cap the amount that could be claimed, and commissioned reports by leading London lawyers Hempsons, who have over 150 years’ experience in the field.

But their warning apparently went unheeded and that “crisis” has is now taking root.

In response, the States put forward a suggested law governing damages last week, but Dr Minihane says he was “disappointed” that it flies in the face of the expert legal advice commissioned by the GPs. 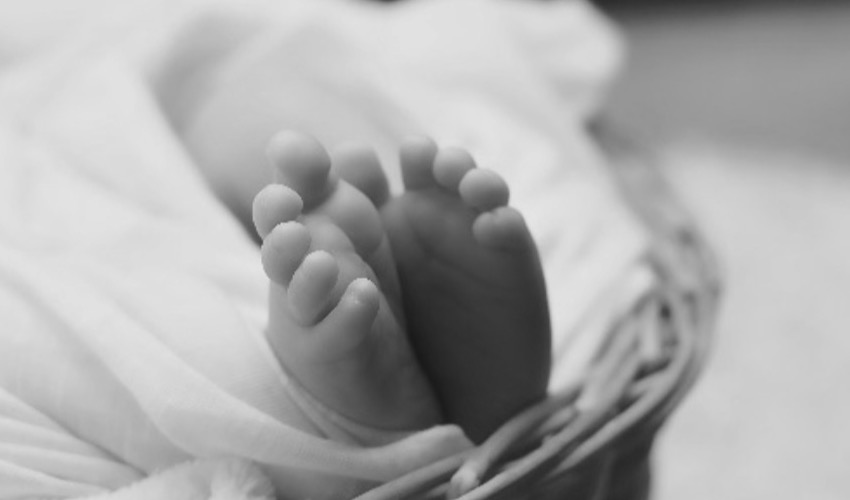 Pictured: Antenatal care is an area of medical practice that could be in difficulty in future, Dr Minihane warned.

The States are suggesting imposing a 2.5% ‘discount rate’ on the lump sum paid to victims (a figure ensuring that they aren’t overcompensated if they decide to invest the money), and allowing for gradual rather than ‘lump sum’ pay-outs. These are known as Periodical Payment Orders (PPOs).

But Hempsons argued that more “radical” reform of the island’s tort law would be needed.  "You must recognise that every doctor on Jersey is threatened by this case and you need an urgent system overhaul," they said.

Their key suggestion was that the discount rate should be set at 4.5% on the assumption that anyone handed a lump sum would invest it “prudently” and it would therefore accumulate money, thus avoiding ‘overpayment’ of compensation. It also added that PPOs might be practical in some cases, but can pose their own set of problems.

They also suggested mandating the use of Long Term Care funds, “from an existing hypothecated tax, and other States/support for ongoing care in cases of tort – approximately £900 per week at full value.” 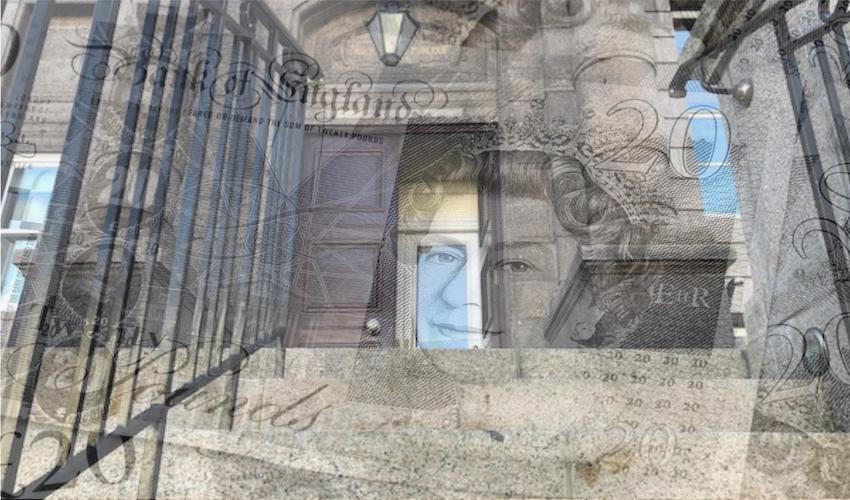 Pictured: Hempsons said that "radical" overhaul of tort law - the law governing how compensation is paid out in Jersey - was required.

On the more extreme end, Hempsons went so far as considering the possibility of only paying out what the States would naturally give to someone being cared for were they not in the midst of a legal case.

Their report also explained that victims in medium-secure mental health beds either tend to recover sufficiently so as not to require further compensation or die. In either event, the report argued that they would be hugely overcompensated and that these funds could then fall into the hands of their family. “Anyone of ordinary responsibility will recoil from this possibility,” the report noted.

Above all, their paper argued that the welfare of the wider public ought to be prioritised.

“When 100,000 people are presented with a bill for £238 million and are told that there are 6 more similar bills around the corner – let us say £1billion in total or £10,000 for every man woman and child on the island – and asked whether they wish to accept this as a repeating state of affairs, they will understandably vote for radical change.

“To put this another way, if it is unreasonable to expect 100,000 citizens to meet this bill, it is absurd to dump any significant part of it on the 200 of them who happen to be doctors or the discretionary mutual funds of which they are members.

“All of this means that at the moment, you have a true crisis, meaning a point at which the system has to embrace radical change in order to survive.”

The legislation is currently tabled for debate by States Members in December. If it passes, it could affect how the current £238million case is handled.

It has since been pulled up for closer examination by a panel of politicians tasked with reviewing whether the suggested provisions are adequate and appropriate.

Corporate Services Panel Vice-Chairman, Deputy Steve Ahier, commented: “This is a particularly technical area and it is important that the legislation is subject to adequate scrutiny. We want to hear from anyone involved with damages awards, including, importantly, recipients of awards and their representatives.

Posted by Scott Mills on Oct 29th, 2018
Please correct me if I am wrong, but surely doctors with regards to the siblings being sent to UK to seperate families/locations, would not have the final say with the decision to carry out the appalling decision. I'm assuming this would come higher up in the Government chasms?
To place a comment please login Login »