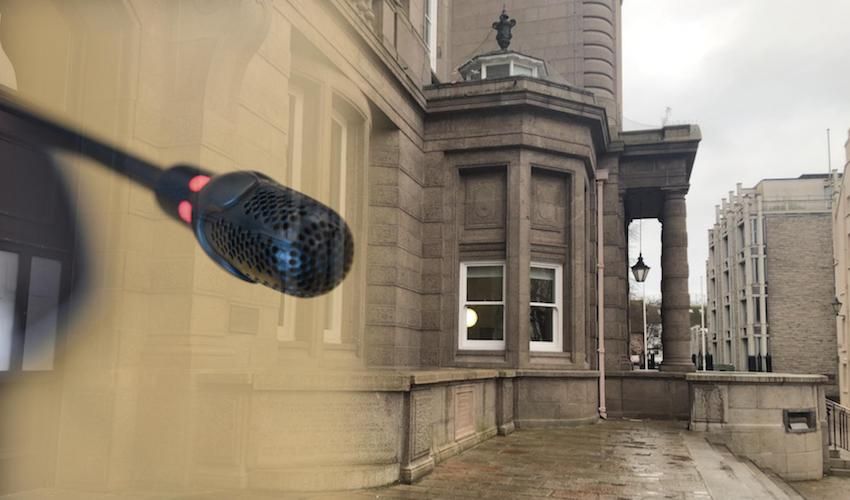 Another woman has accused an ex-baker standing trial for child sexual abuse of making her watch pornographic films and getting her to mimic what was happening on screen when she was a child.

This woman’s testimony was called as part of the prosecution’s case against Robert George Carrel (63) who denies four counts of sexual misconduct against a girl under ten between the late 80s and early 90s.

The former baker’s alleged victim has already given evidence before the Royal Court, accusing Mr Carrel of taking her “innocence”.

She alleged that he would take her to his flat when she was a young girl and ask her to touch him before taking her to the shops to buy her treats - a pattern he repeated on more than one occasion. 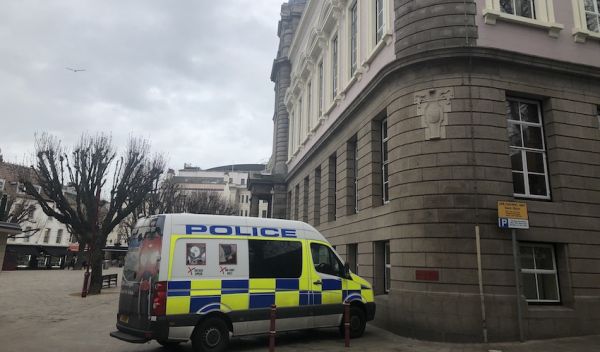 Pictured: The case against Robert George Carrel is being heard in the Royal Court.

Today’s testimony came from a different woman who spoke of incidents which took place between her and the defendant when Mr Carrel was living in the UK.

She told the jury that when she was a child Mr Carrel would invite her into a room where he would play “pornographic movies” on a television, explaining that “he would ask me to watch what they were doing and demonstrate it onto him.” She added that she would then “perform” the sexual touching on him.

This prosecution witness remembers this happening on more than one occasion and also recalled that Mr Carrel would reward her afterwards, saying: “He would give me a pound or 50p each time and sent me to the shops for some sweets.”

Pictured: The woman claimed Mr Carrel would put "pornographic movies" on the television and get her to mimic them.

The Court also heard from a Police Officer involved in the investigation of the case, who originally contacted Mr Carrel to ask him for an interview when he was still living in the UK. DC Verity Thomas said that Mr Carrel “would be willing” to attend an interview in the UK, but “not until he’d been given full disclosure” as to the allegations brought against him.

When DC Thomas told Mr Carrel the nature of what was being alleged, she says that he “immediately became angry and agitated” and that he said they shouldn’t “waste money” flying to the UK “because he was going to take an overdose” before hanging up the phone.

Crown Advocate Richard Pedley, appearing for the prosecution, also asked DC Thomas about the previous convictions of a sex offender who lived in the same area as Mr Carrel during the time in question – whom Defence Advocate James Bell suggested that the alleged victim had mistaken for his client in cross-examination yesterday.

This man was sentenced by Jersey’s Royal Court to five years in prison for child sex abuse offences in the 2000s.

Answering questions from Advocate Bell, DC Thomas confirmed that in hospital records for the alleged victim, it says that she was sexually abused when she was younger, but that “her abuser was sentenced”. 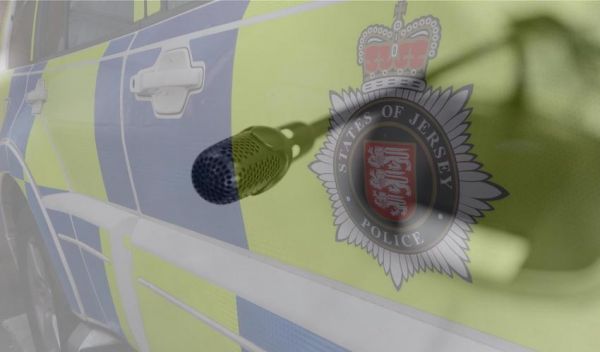 Pictured: The Court heard testimony from a Detective Constable involved in the investigation of this case.

Clarifying this answer, Crown Advocate Pedley asked the Detective Constable whether the alleged victim had written or seen those hospital records, to which DC Thomas said she had not.

The testimony of DC Thomas brought the prosecution’s case to a close, prompting Crown Advocate Pedley to sum up his case to the jury of eight women and four men.

“He told her she was a good girl, he told her not to tell her mother,” the Crown Advocate reminded the jury. In response to the defence’s claim that the alleged victim “has accused the wrong man, is of poor character, has a drinking problem or is doing this for money”, the Crown Advocate ended his speech by saying that she “does not want anything from this process except justice.”

The defence is due to sum up their case this afternoon, after which Royal Court Commissioner Julian Clyde-Smith, presiding, will advise the jurors about legal matters and sum up all the evidence they have heard over the course of the trial.