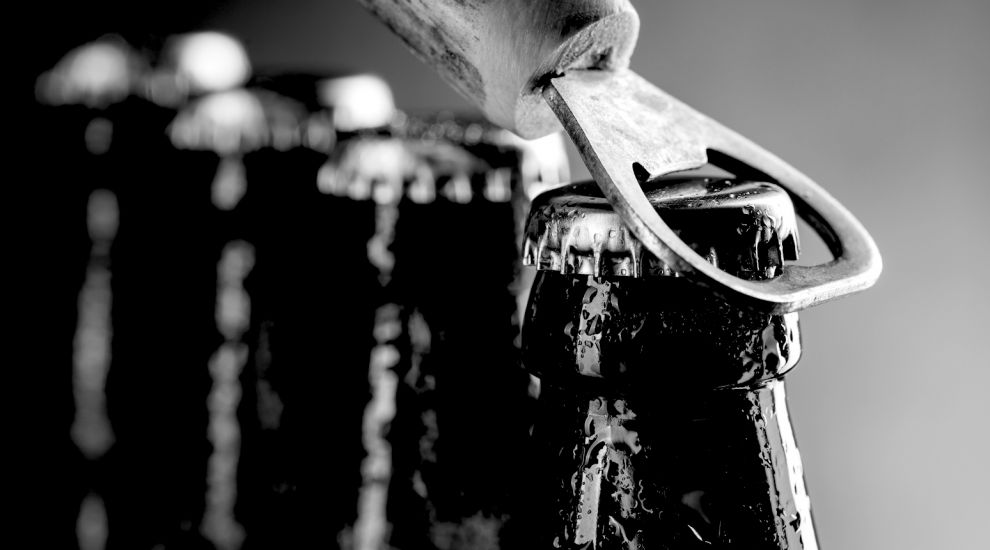 A former brewer has been ordered to pay £76,500 in compensation and perform community service for defrauding a Guernsey hotel group.

Judge Catherine Fooks of Guernsey's Royal Court told Ross Stuart Gledhill - the former boss of White Rock Brewery - that he had evaded prison time by a “whisker” as he was sentenced on Tuesday.

Gledhill had pleaded guilty to dishonestly making false representations to Little Big Hotel Group Ltd which he knew to be untrue. He initially claimed innocence but changed his plea this year prior to a scheduled trial.

Crown Advocate Will Giles said the offending occurred between May 1 and July 19 2020. Gledhill agreed in June to sell 50% of the brewery’s shares to the Group for £80,000, and for it to pay off two outstanding loans totaling just over £8,000.

Gledhill purported 100% ownership of the business, including brewery equipment, but this was false. 35% of White Rock was owned by another party, RAS Ltd, and some of the equipment was subject to an on-going ownership dispute.

A “materially inaccurate” balance sheet was also sent to the Group, which inflated creditors and inappropriately listed debtors as long-term liabilities to the tune of £248,000. Gledhill had ordered a “tidying exercise” of the company’s books but denied this amounted to requesting information to be deleted.

There were also “significantly more” outstanding loans than Gledhill had declared, which came to light after an initial transfer of funds from the Group in July 2020.

Gledhill therefore “presented a flawed and false” financial representation of his company to the investors, according to Advocate Giles. 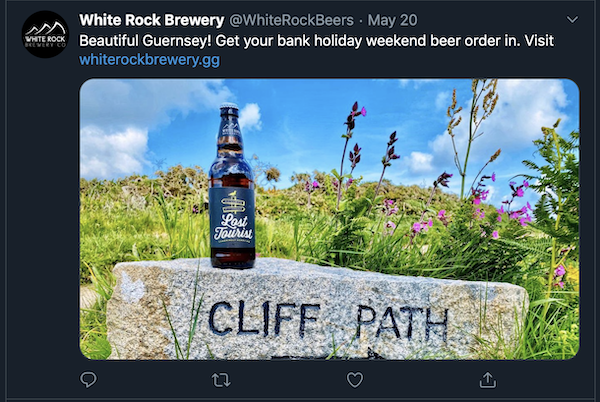 Pictured: The Brewery produced ales and gin before it was liquidated in August 2020.

Defending Gledhill, Advocate Chris Green said his client wished to apologise to the court and the affected parties, recongising that the custody threshold had been crossed, but added the crime was unsophisticated.

He noted Gledhill’s previous good character, and said his client could have been more “clear, specific or precise” in negotiations with the Group

Gledhill made two small repayments to the Group of approximately £8,000, and Advocate Green said he would be happy to repay the outstanding £76,500 in full - but added further repayments had not been possible to date.

Judge Fooks called Gledhill a “clever, well-educated man”, but said he acted for his own gain to the detriment of the community, which is “let down by dishonest business dealings”.

She said whilst the offence was not sophisticated, it “was planned”. She reminded Gledhill that max penalties for fraud in Guernsey are higher than those in England.

But Judge Fooks accepted his previous good character and noted familial difficulties which would arise should he been sent to prison.

Gledhill was sentenced to 240 hours of community service as an alternative to 18-months imprisonment. A compensation order for the outstanding cash was made, without conditions on how or when the money is repaid.

End of the road for White Rock Brewery