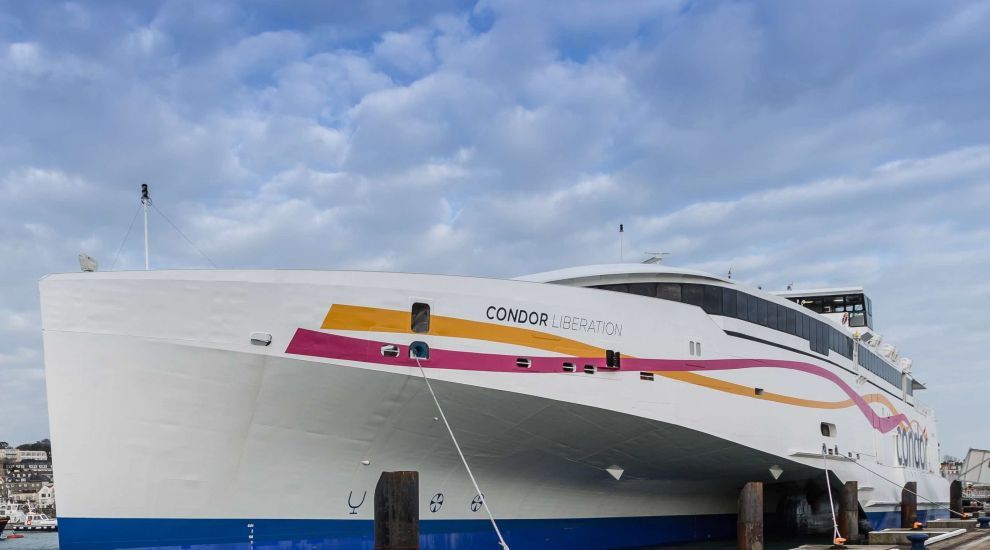 A home carer travelling to work in Guernsey has been fined more than £1,000 after cannabis and a knife were found on her possession just moments after she had arrived off the Condor ferry.

Deandra Newman pleaded guilty in Guernsey's Magistrate’s Court on Monday to entering the island with cannabis, CBN THC and a small keychain knife.

Crown Prosecutor Fiona Russell told the Court that Newman arrived in the island on the Condor Liberation on 23 March and did not declare any of the prohibited items.

She was found with 13.82g of cannabis in pre-rolled cigarettes and a 39-gram tub containing CBN THC in a "honey substance".

CBN is a natural compound derived from the cannabis plant. It is milder than THC but is controlled more stringently as a Class A drug.

Following her arrest, Newman told customs officers that she "didn’t realise [cannabis] was illegal in Guernsey".

During a police interview, Newman said she had come to the island to work as a live-in carer and assumed that cannabis was not a controlled drug.

She made no comment regarding the CBN THC contained in the tub. 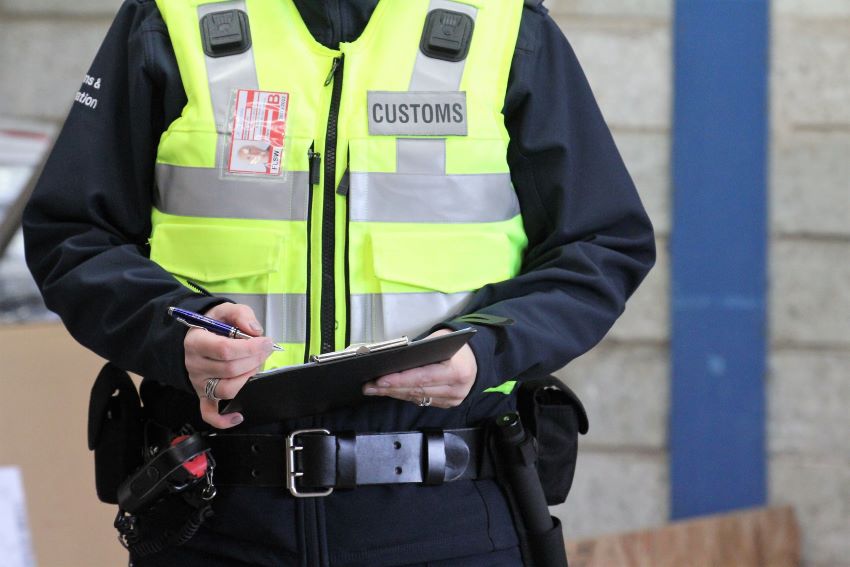 Pictured: Newman was stopped by customs officers as she disembarked the Condor Liberation.

Defending Newman, Advocate Oliver Fattorini said his client was open about the facts to the customs officers and that the offences did not represent a "sophisticated importation".

Advocate Fattorini emphasised that Newman had "reached an incorrect assumption that cannabis was legal".

Regarding the offensive weapon, Advocate Fattorini said that it was "a small item and...not concealed in a way that would avoid discovery".

He said Newman used the knife for everyday tasks such as opening letters.

Advocate Fattorini spoke of Newman’s "lengthy history with anxiety" and said she now receives a prescription for cannabis locally.

He called his client a "good person who has made an honest mistake".

He also advised the Court that Newman’s family are dependent on her income.

But he said: "It’s incumbent upon you to know what the laws of the country are."

He added that while the offences may have arisen from an honest error they were "going to be an expensive mistake".

He also ordered the forfeiture and destruction of the drugs and weapon.