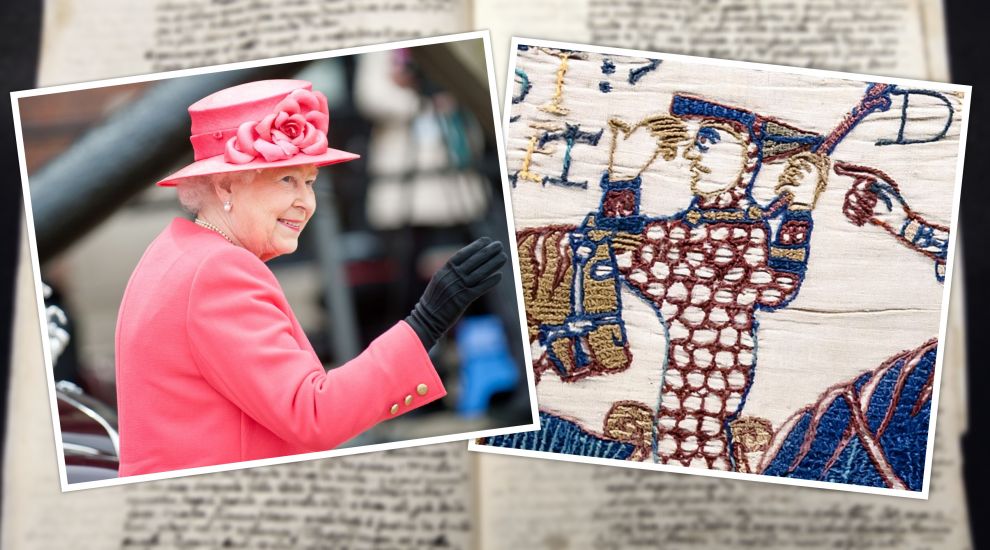 When toasting the Queen, it has always been custom to say ‘La Reine, notre duc’ – 'The Queen, Our Duke', unusually keeping the masculine rather than saying 'Duchess' – the reason why dates back more than 1,000 years.

Since 1106, the British Monarch has also been referred to in the Channel Islands as the Duke of Normandy - a title Charles III will now take on as our 'Roi'.

To explain the reasons behind this, it is worth going back in time and looking at the relationship between Jersey and the UK.

What is a Crown Dependency? 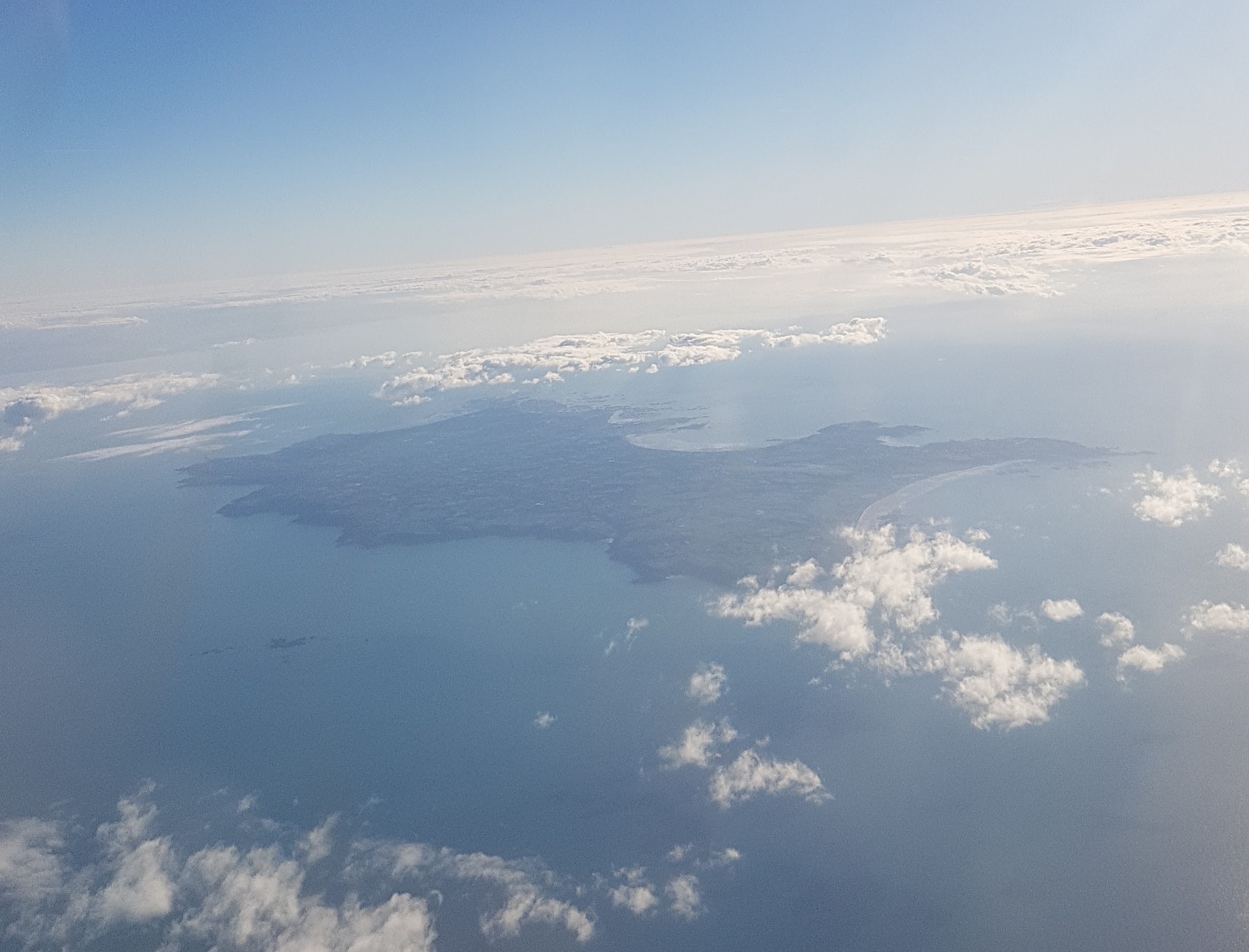 Pictured: The Bailiwick of Jersey is a Crown Dependency, along with the Bailiwick of Guernsey (comprising Guernsey and the islands of Herm and Jethou; Alderney; Sark and Brecqhou), and the Isle of Man.

The Bailiwick of Jersey, the Bailiwick of Guernsey (comprising Guernsey and the islands of Herm and Jethou; Alderney; Sark and Brecqhou), and the Isle of Man are all Crown Dependencies.

The Crown Dependencies are described as self-governing possessions of the British Crown, but they are not part of the United Kingdom.

They are not recognised internationally as sovereign States in their own right, but rather as "territories for which the United Kingdom is responsible".

None of the Crown Dependencies are represented in the UK Parliament as each has its own directly elected legislative assemblies, administrative, fiscal and legal systems as well as their own courts of law. 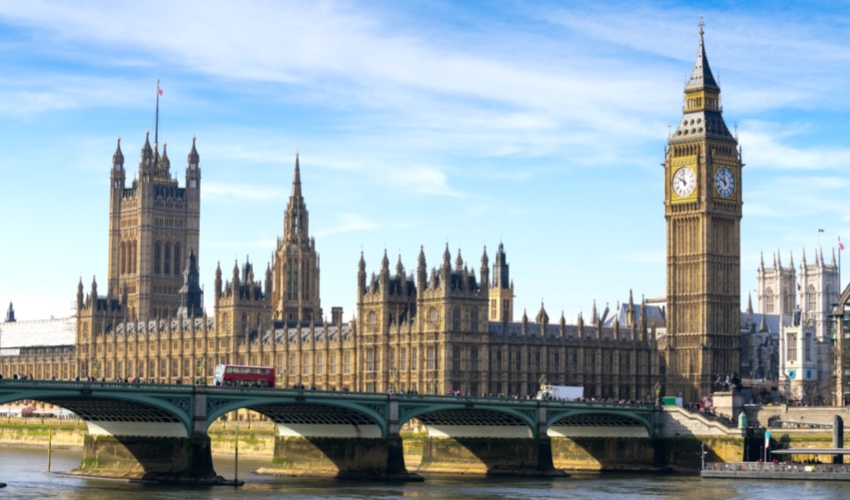 Pictured: None of the Crown Dependencies are represented in the UK Parliament.

The United Kingdom government is, however, responsible for certain areas of policy such as defence and foreign affairs and the approval by The Queen in Council (Privy Council) is required before primary legislation passed by the assemblies can be enforced.

The Crown Dependencies have never been colonies of the UK, nor are they Overseas Territories, like Gibraltar.

What is Jersey's relationship with the Crown?

Like with the other Crown Dependencies, Jersey's constitutional relationship with the UK is maintained through the Crown rather than being enshrined in a formal constitutional document.

The Queen is Jersey's Head of State and the Lieutenant-Governor, current the Bailiff Sir Timothy Le Cocq in an acting capacity, is Her Majesty's personal representative in the island. 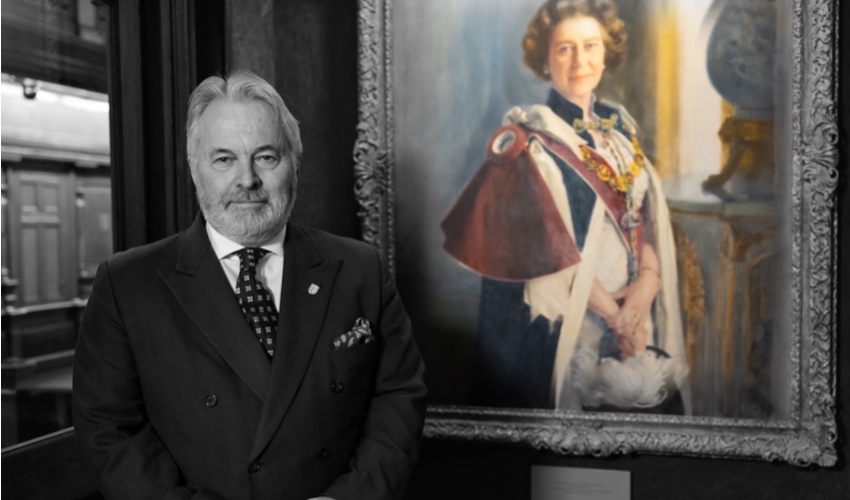 Pictured: The Queen is Jersey's Head of State and the Lieutenant-Governor, current the Bailiff Sir Timothy Le Cocq in an acting capacity, is Her Majesty's personal representative in the island.

Since the 18th century, the Lieutenant-Governor has acted as the channel of communication between the Sovereign and the Channel Islands' government.

Why do we call the Queen 'Our Duke'?

In the Middle Ages, the Duke of Normandy was the ruler of the Duchy of Normandy, which came from a grant of land given to the Viking leader, Rollo, by Charles III and later expanded by further grants.

The first recorded use of the title dates back to 1006 in an act of favour of the Abbey of Fécamp by Richard II. 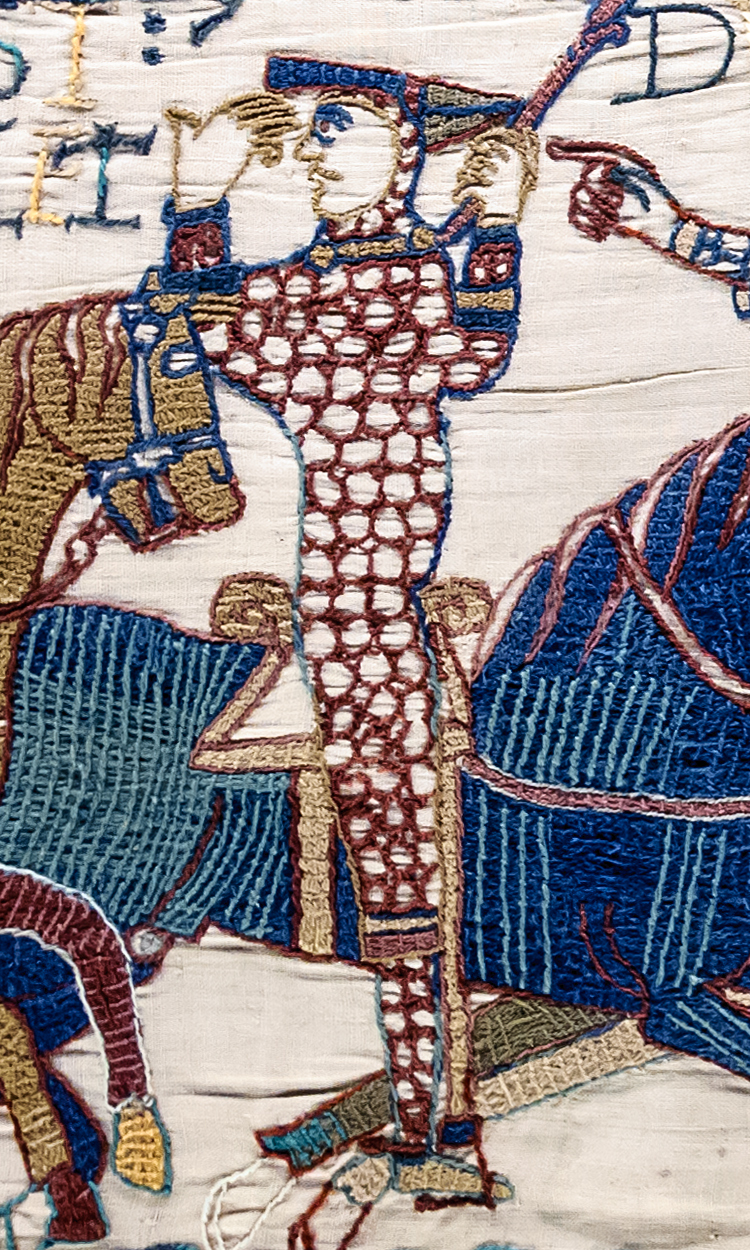 Pictured: William the Conqueror on the battlefield at Hastings as pictured in the Bayeux tapestry.

Jersey's relationship with the English Crown itself dates back to 1066 and the Norman invasion of England, after which William the Conqueror sat as both William I of England and Duke of Normandy, which Jersey was part of.

In 1106, William's youngest son Henry I seized the Duchy of Normandy from his brother Robert. Since then, the English and subsequently British Sovereign has held the title Duke of Normandy.

In 1204, when King John lost continental Normandy to the French King Phillipe-Auguste, the people of Jersey made the decision to remain loyal to the English Crown. In return for its demonstration of loyalty, the island received numerous rights and privileges, subsequently confirmed in numerous Royal Charters, which are reflected in the level of autonomy we continue to enjoy today.

Pictured: Queen Elizabeth II and the Duke of Edinburgh in Jersey's States Chamber.

The Channel Islands are the last remaining part of the former Duchy to remain under the rule of the British Monarch and islanders continue to fondly refer to their 'Duke'.

During a visit to Normandy in May 1967, French locals began greeting Her Majesty and shouted "Vive la Duchesse!" to which The Queen reportedly corrected them. She was 'the Duke of Normandy', she reminded them, as the title remains in its masculine form even if the Monarch is a woman.

When toasting the Queen, islanders therefore say, 'The Duke of Normandy, our Queen', or 'The Queen, our Duke' or, in French 'La Reine, notre Duc', rather than simply 'The Queen'.

From now on, it will be Charles III who will be fondly referred to as 'Duke' following today's Proclamation ceremony in Jersey.