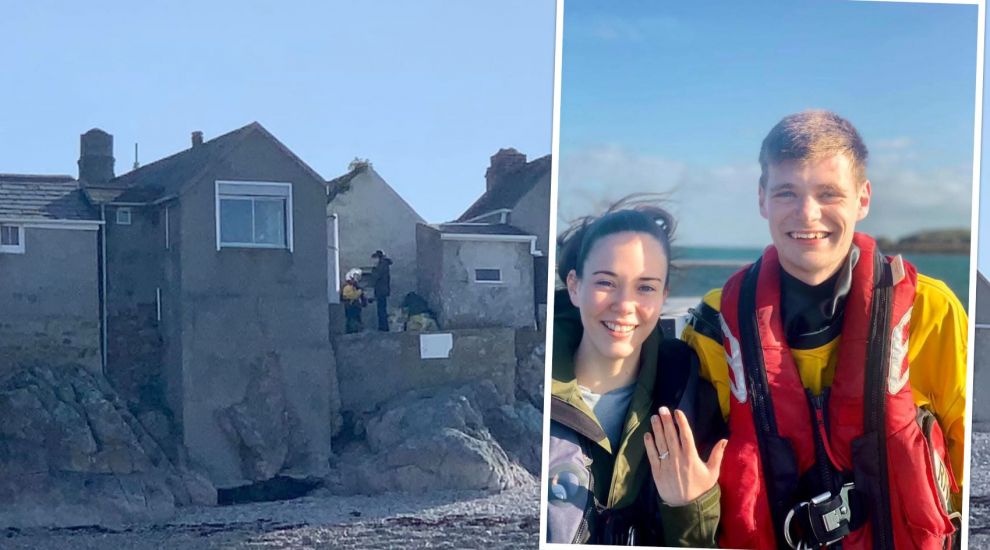 An RNLI volunteer was 'called out' to rescue his childhood sweetheart from Les Écréhous yesterday... and made her his fiancée in the process.

Jason Banks (24) proposed to his girlfriend of 10 years, Carlie Le Crom (24), during Sunday's RNLI "exercise with a difference".

The maritime proposal came just weeks after the pair, who went to school together, had celebrated their milestone anniversary.

Both Carlie, a Duty Manager at the St. Brelade’s Bay Hotel gym, and Jason, an Electrician and Boiler Engineer, have strong links to the sea - Carlie's dad had a boat, which she spent much time on, while Jason has been a volunteer with the RNLI for the past five years, following in the footsteps of his own dad.

When it came to popping the question, Jason was therefore without a doubt that his proposal had to have a sea theme. 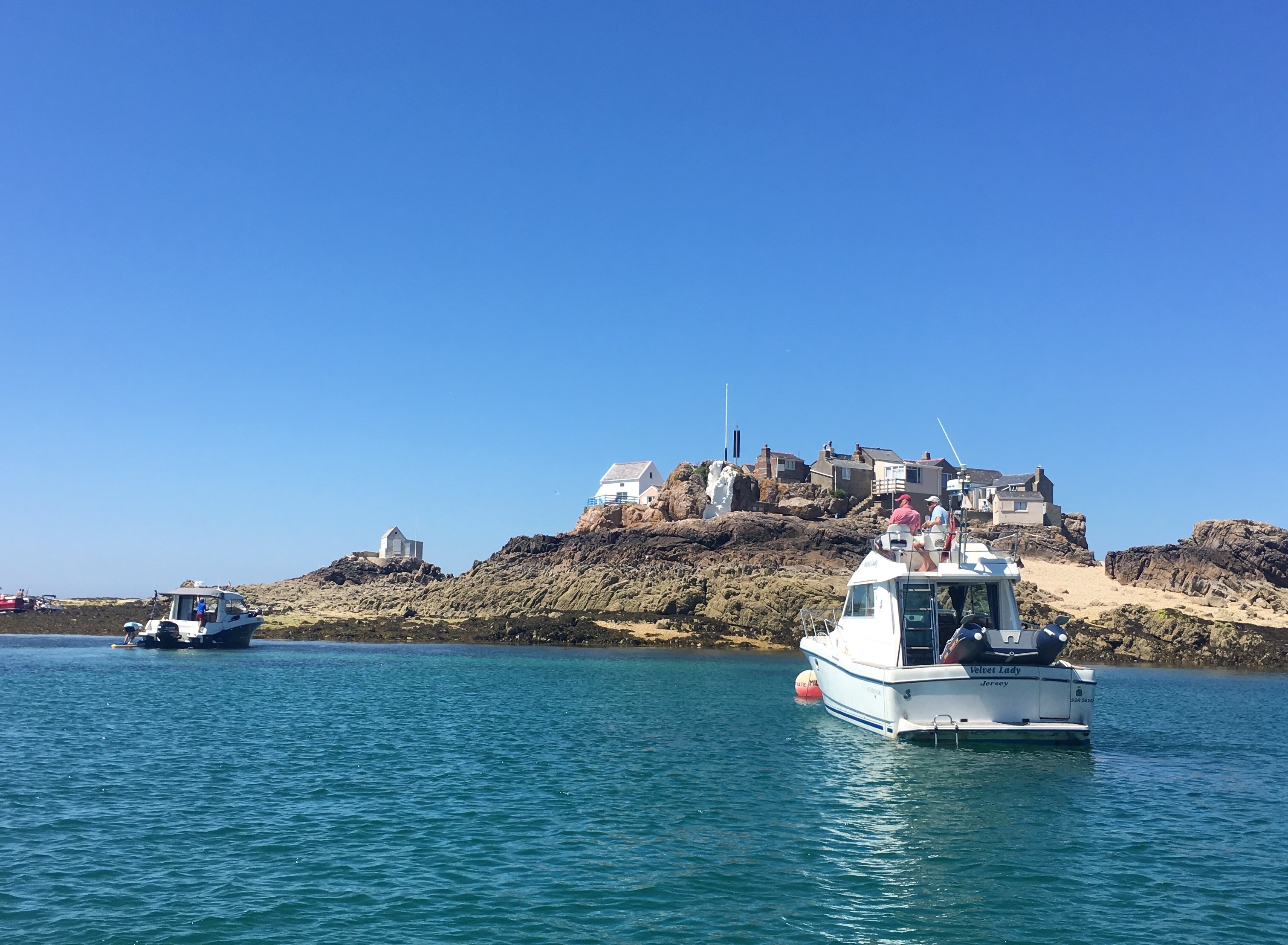 “It seemed to sit together quite well,” he said. “It made sense to do it like that.”

Jason planned a trip to Les Écréhous with Carlie, his sister and mum on his friend's boat. However, just as the party was about to set off from St. Catherine’s, the RNLI received a “call-out”.

“The call-out I had was all pre-planned - it was a fake call-out,” Jason explained. “We were supposed to do it last weekend, but the weather was really bad. It was a bit windy yesterday, but we just managed to get in.” 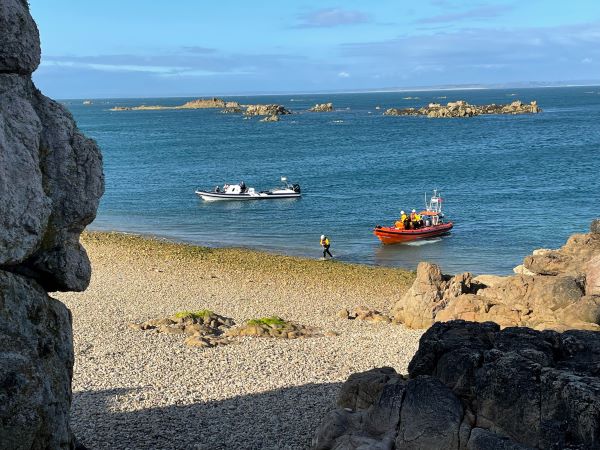 After attending the ‘call-out’, Jason and the crew made their way to Les Écréhous where Carlie was taking photos.

When Jason got down on one knee, she couldn’t believe what was happening.

“She thought I was joking,” Jason said. “Once I got the ring out, I think she realised. She was very happy.”

While Jason’s sister knew of his plans, his mum didn’t and Jason says she was just as surprised as Carlie. “There were some tears!” he said.

Carlie and Jason’s families and friends were delighted with the news - “The phone has been going off non-stop,” he said – as well as the RNLI crew, who shared their joy about having taken part in “an exercise with a difference” in a post on their Facebook page.

“The crew launched to locate and assist a young lady on Les Écréhous,” they wrote. “Once the boat arrived on scene, a crew member went ashore and started his search. It didn’t take long for Jason to locate Carlie and once he did, he went down on one knee and proposed with the ring in his hand!

“It was a pleasure for us all to be a small part of Jason and Carlie’s journey and we wish them all the very best for their future together. Congratulations to you both!”

Jason said the RNLI crew, who he described as a "big family", had been very happy to help him plan his proposal.

As the couple have only been engaged for around 24 hours, no plans have yet been made for the big day - but Jason is already sure the wedding celebration will “have something to do with boats”.

Charity Chomp: Ramen for the ravenous