FESTIVE COCKTAILS: Have yourself a zesty little Christmas... 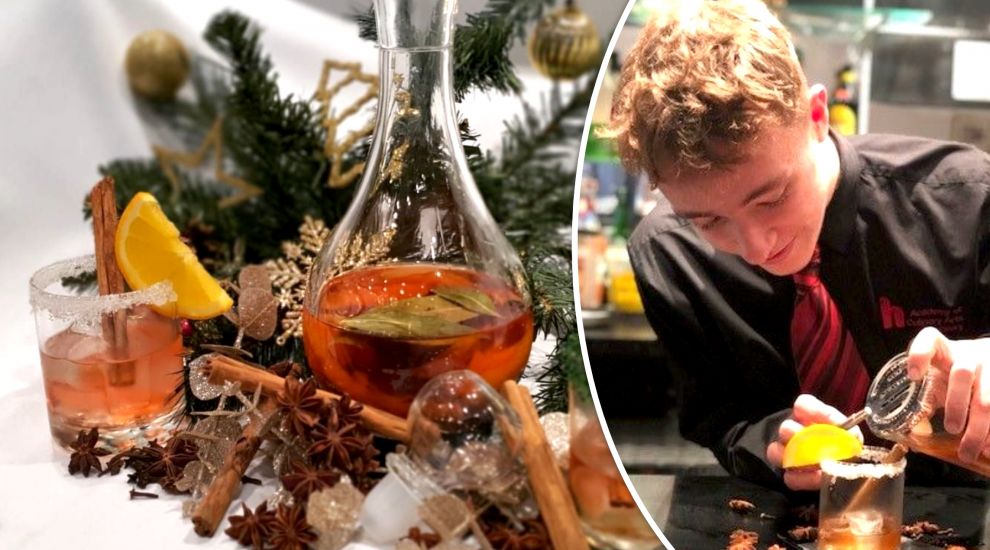 FESTIVE COCKTAILS: Have yourself a zesty little Christmas...

Shrug off the chill of winter with this warming take on a negroni with a zesty pop.

Henry MacDonald, a first-year Culinary Arts student at Highlands, shared his 'Christmas Negroni' recipe with Express, and a little bit about himself…

“I chose my course because I have always had an interest in cooking food, making drinks and being creative. I like the feeling of making something that people enjoy. I watched my parents make food as a child and wanted to be able to replicate what they did.

“Under supervision from my tutor, I chose to mix the Christmas Negroni for my cocktail as it perfectly embodies what Christmas is in a drink should be with its aromatic flavours from a selection of wintery spices such as star anise, cinnamon and orange peel. The cocktail is warm and strong which is very suited to the coldness of winter. 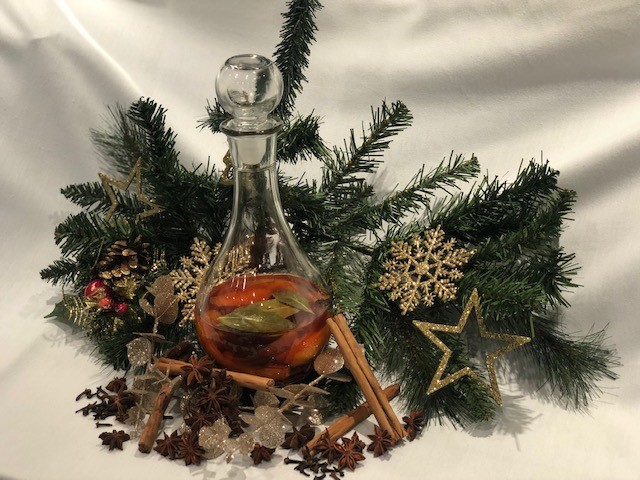 “I wanted to challenge myself by making a cocktail that required more technical skill such as infusion. The mixture of spices gives the feeling of a winter forest and reminds me of Christmas, especially with the taste of cinnamon, and the orange peel gives the drink a very sweet and citrusy pop which I think contrasts very well with the bitterness of the gin. Star anise gives the cocktail a unique vibrancy that really works well with the other two ingredients to create an almost reminiscent flavour.”

2 slices of orange for garnish

How to make it…

1. Add all of the ingredients, except for the gin, to a small pan.

2. Gently bring the mixture to the boil then simmer over a low heat for 8-10 minutes, until it forms a light syrup.

3. Take off the heat and leave to cool.

4. Once cold, pour the cooled syrup and its infusions into a decanter and top up with the gin. 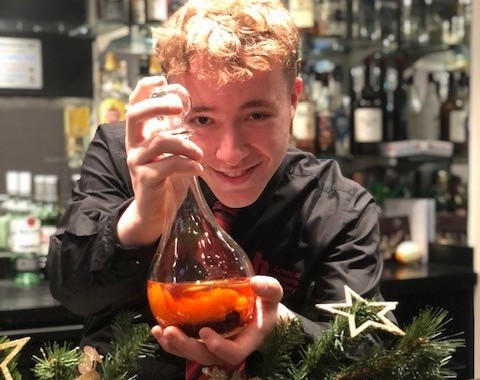 5. Shake well to mix and store for at least a week to infuse.

1. Combine all ingredients in a mixing glass and stir. 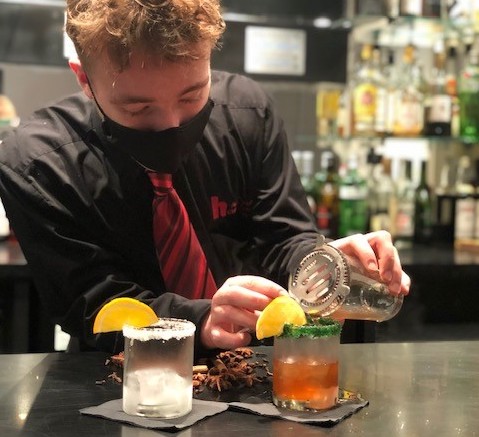 3. Gently squeeze the orange peel over the cocktail to release the oil and flavours from the peel. 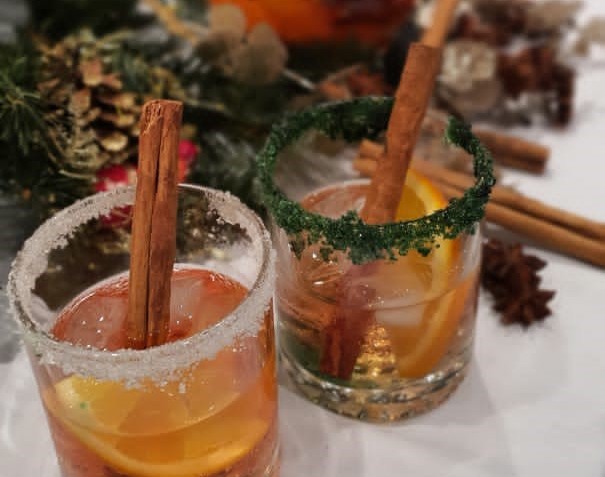 With thanks to Highlands College and the Jersey Hospitality Association for taking part in this feature.