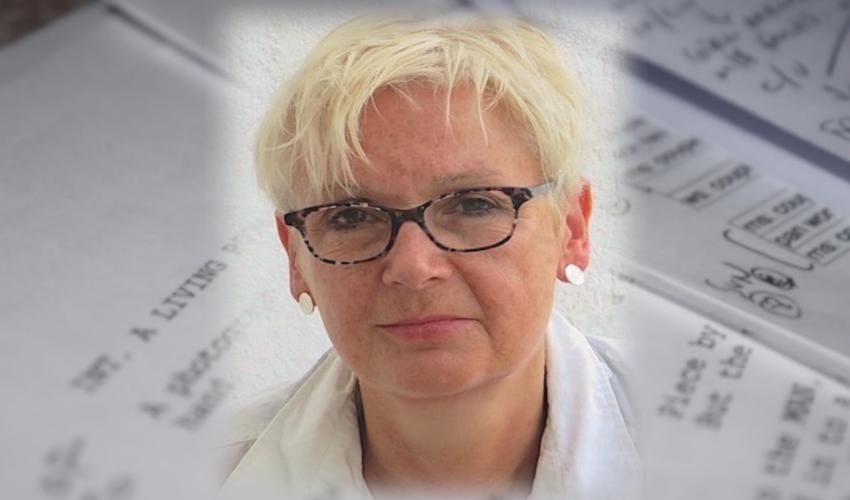 Disappointed by stories of female "victimisation", a Jersey-born screenwriter has teamed up with an independent film festival to launch a new award celebrating scripts telling "a different kind of female story".

The 13th Parish Festival of Independent Film and Music is working with Jenny Lecoat, who wrote acclaimed Occupation drama 'Another Mother's Son', to launch a new film award open to all writers with strong ties to the Channel Islands.

The ‘Jenny Lecoat Award’ seeks to commend short film scripts that tell “innovative or untold stories” about women, “that raise or challenge women’s issues, or that show female characters in a light not usually seen in mainstream cinema and television".

The award forms part of the 13th Parish Independent Film and Music Festival, taking place between 17-19 May this year, which aims to showcase new films from all over the world, including from Jersey.

Jenny, the brains behind major film ‘Another Mother’s Son’ and the new award’s namesake, told Express about the prize…

Jenny said that she first got involved with the 13th Parish Festival because she was good friends with some of the organisers - who call themselves 'the Parishioners' - when she was growing up in Jersey.

On her research trips back to Jersey while writing the screenplay for ‘Another Mother’s Son’ – a film set in Jersey during the Occupation and inspired by the life of Jenny’s great-aunt Louisa Gould – Jenny reconnected with these school friends and the idea for a film award was born.

"When they decided to put this festival together, I think they were automatically thinking of people connected to films, particularly Channel Island films that they knew, so it was an obvious connection I suppose," Jenny explained.

The competition is welcoming short film scripts from writers born in the Channel Islands - or who have a strong connection with the islands - that centre on women’s stories.

Jenny said that the female focus came from a combination of her own interests as a writer as well as her frustrations with the limited way in which women are represented in the film industry.

“I’ve always regarded myself as a feminist and always been interested in women’s issues and women’s politics. ‘Another Mother’s Son’ had a female protagonist and was a story that was probably more dominated by women, really… if I was going to put an award in my name for this festival, this felt a natural path for it really.”

Pictured: A still from Jenny's film 'Another Mother's Son' which is inspired by the war-torn life of her great-aunt Louisa Gould. (Vertigo Releasing/Bill Kenwright Films)

“I’m just so fed up of seeing those victimisation images of women."

It was this which motivated Jenny to create a brief that would attract scripts that are “finding a new perspective… and coming at it from a new angle”. However, Jenny emphasised that the award is open to everyone, not just female writers.

The Jenny Lecoat Award, which is sponsored by the Jersey branch of the Soroptomists International, will be given to the script which Jenny and her fellow competition judges to be the most promising. 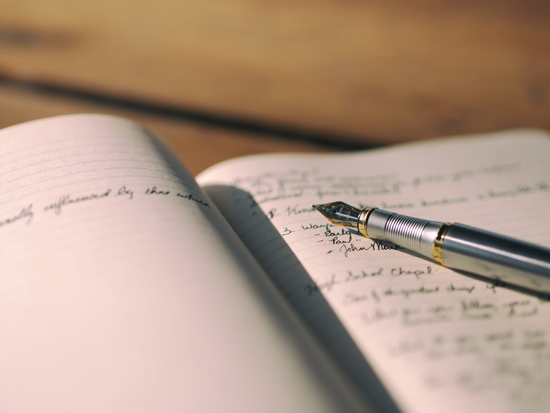 The first-prize winner will be given £300 and two runner-ups will receive £100 each – prizes which will be presented by Jenny at a ceremony in May at the Jersey Arts Centre after a live reading of all of the finalists’ work.

Offering some words of wisdom for entrants to the competition, Jenny said: “The thing about short film is that it has to be very concise… you’re working with a very small palette so you have to try to get as much detail into a very small timeframe which takes quite a lot of skill. It’s like painting a miniature, really… and that means that there’s no time to waste.

“With a short, even a sloppy, unnecessary ten seconds will stand out so every moment has to count.”

Details of how to enter the competition as well as entry criteria and rules are available on the 13th Parish website.

ART FIX: A year in portraits