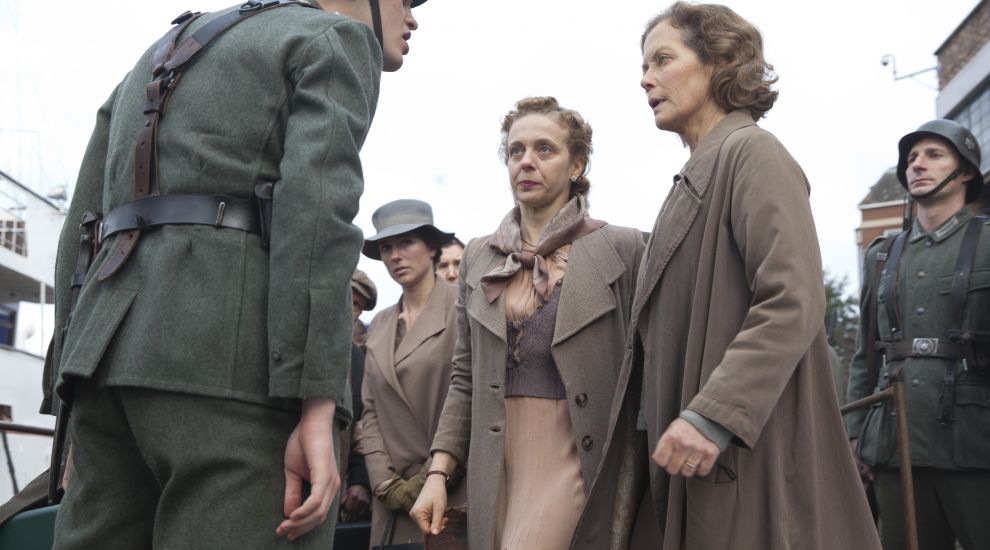 A film that tells the true story of bravery and betrayal during the Occupation is due to premier in London this week.

Directed by Emmy-nominated Christopher Medaul, Another Mother's Son is based on the life of Louisa Gould, a Jersey shop owner and the great aunt of screenwriter, Jenny Lecoat. 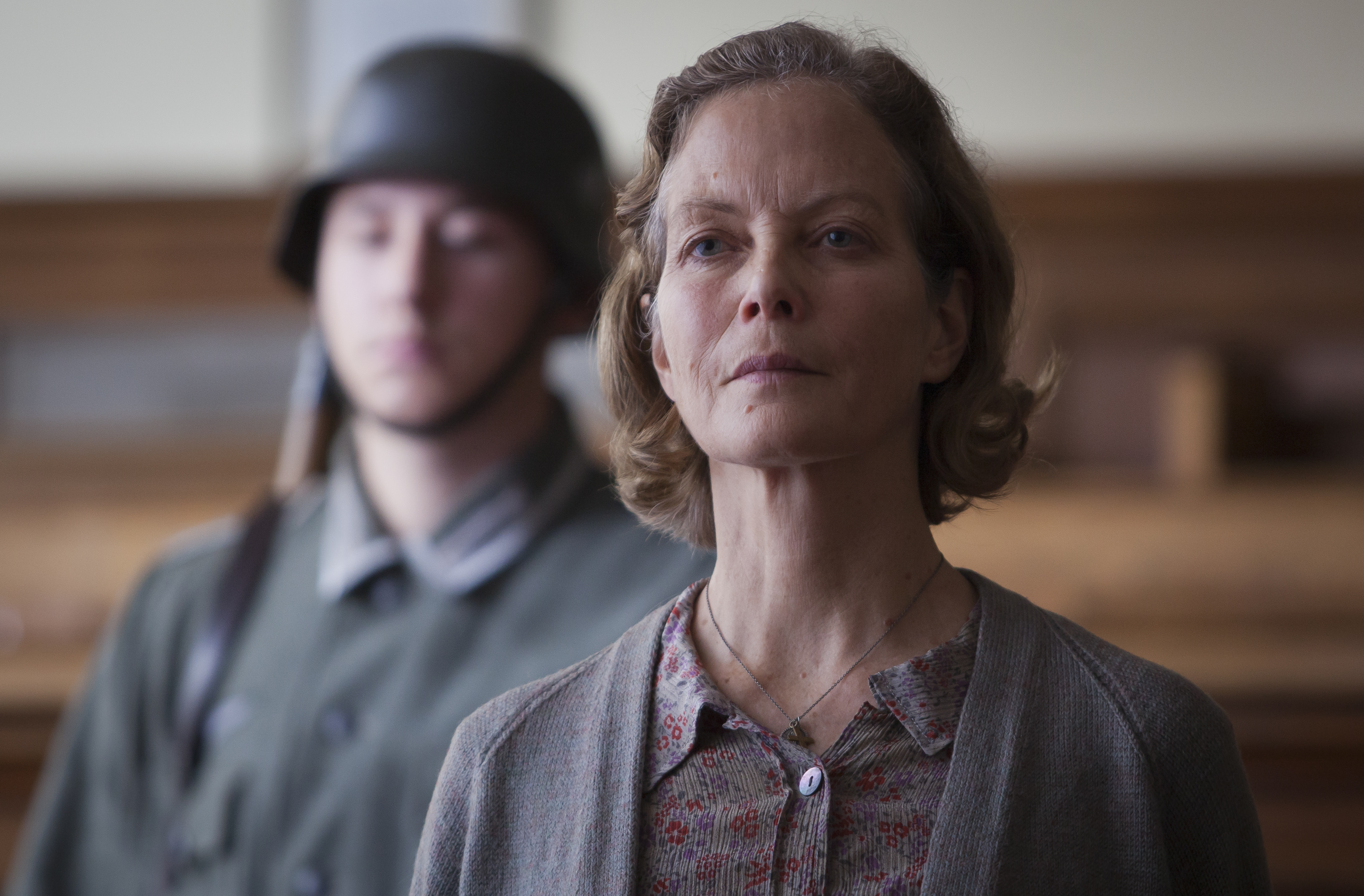 Although the movie tells the story of the Jersey Occupation heroine,  the directors made the choice to tell the local tale from the shores of Somerset and the streets of Bath.

They had originally sought out Jersey as a film location however, the screen writer, Jenny Lecoat said logistically it would not have worked.

She said:“The truth of a film like this, a period movie, you can’t make it in Jersey because Jersey is simply too built up.”

Ms Lecoat is the great niece of Louisa Gould and the writer behind the film that tells one of the most remarkable stories of the Occupation.

During the war, Louisa - together with her sister, Ivy Forster, and brother Harold Le Druillenec, played by Ronan Keating, - decided to hide an escaped Russian prisoner of war. They named him Bill.

However, their bravery was met with betrayal and Louisa's secret was discovered by the Nazi's.

As punishment for their 'crime', both Louisa and her husband Harold were sent to concentration camps. Louisa was gassed in Ravensbruck months before the camps' liberation and Harold was the sole British survivor of Bergen-Belsen. 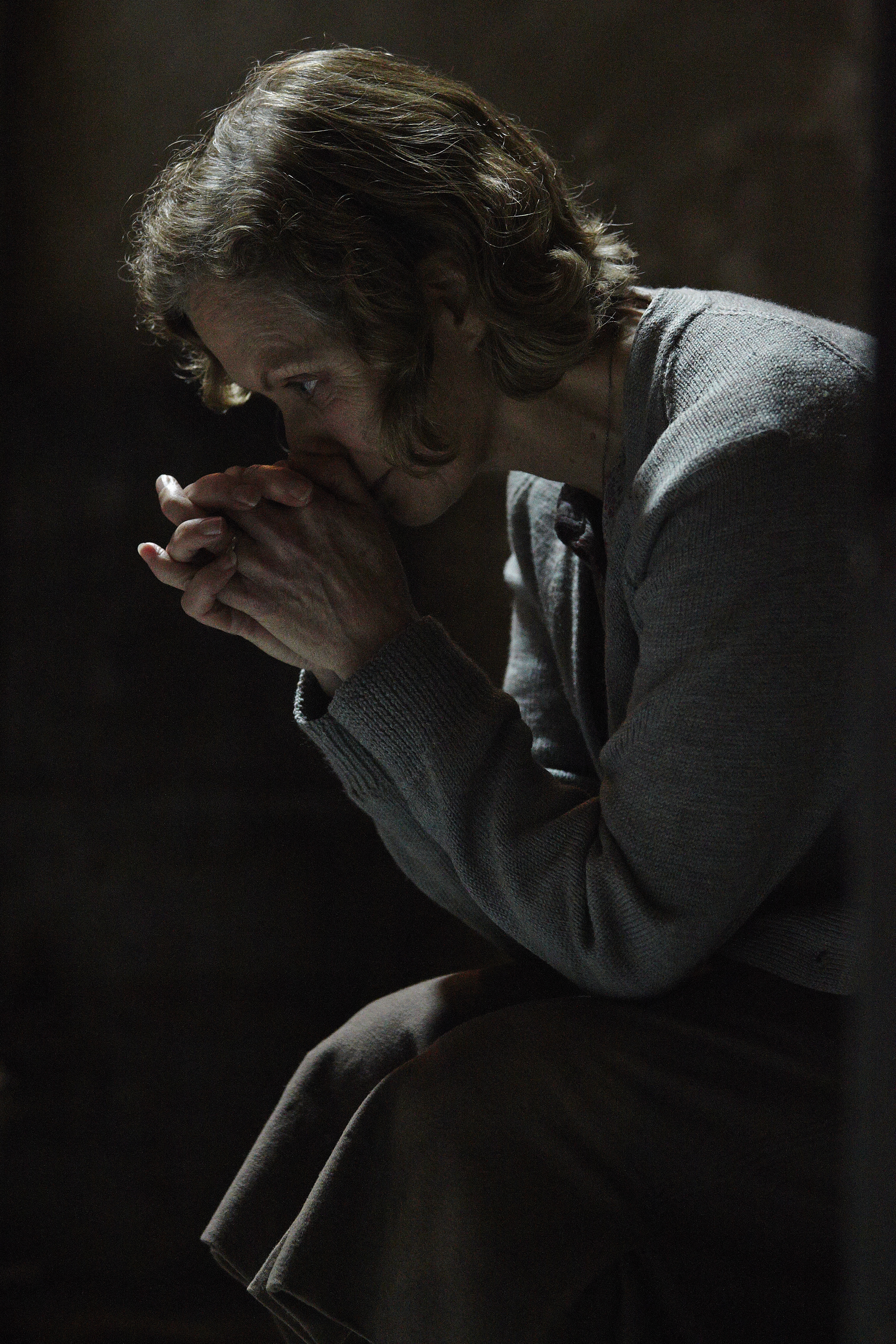 Ms Lecoat grew up knowing the heroic story of her great aunt however, in the autumn of 2012, she began researching the finer details of the story so she could write a script.

Now, four a half years after the idea was first hatched, Ms Lecoat has a movie that tells the brave actions of her family, and the tragic tale of their betrayal during the tough years of the Jersey Occupation. 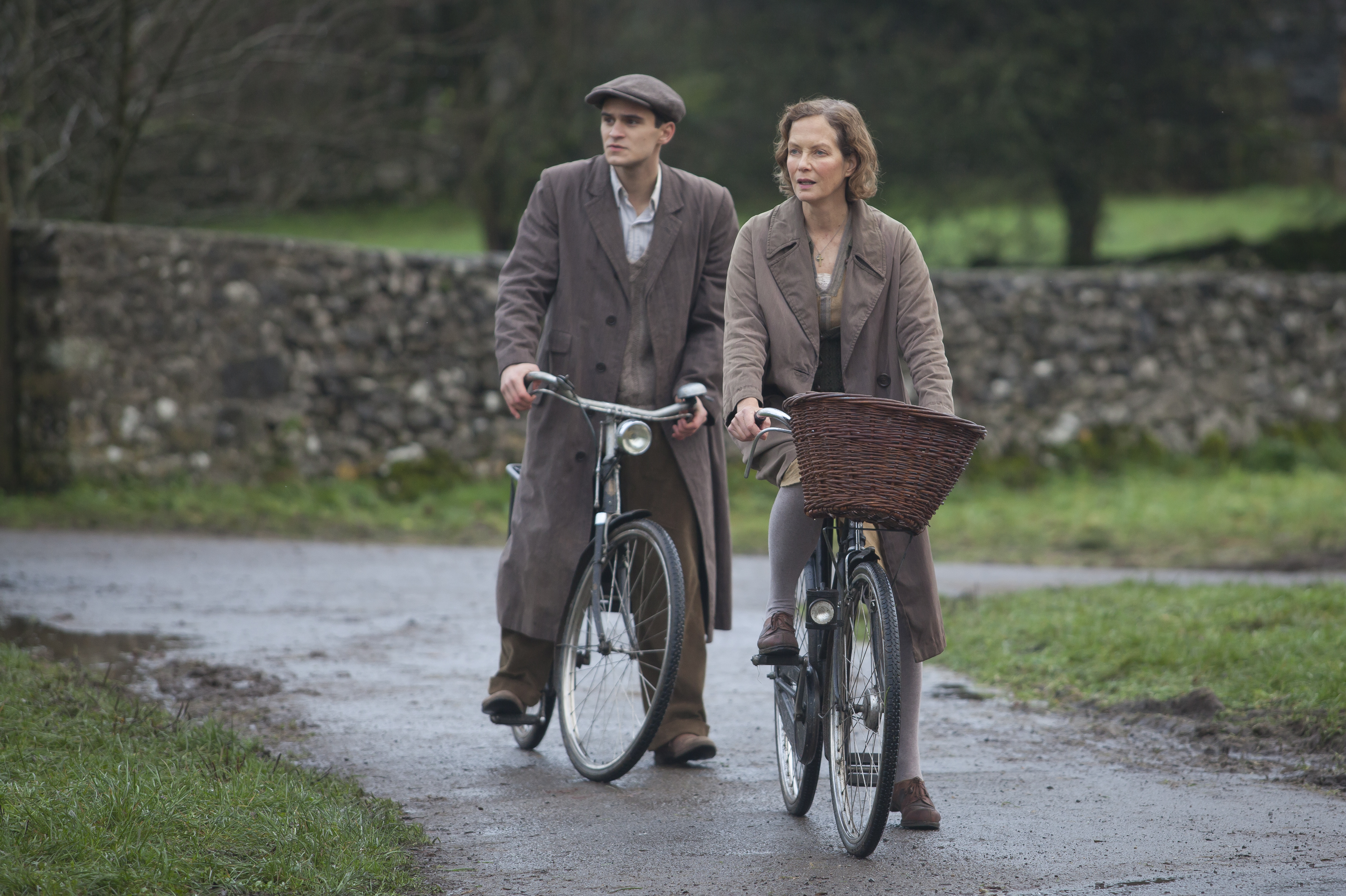 Ms Lecoat said: “What I wanted to do is redress the balance of many years where a great many people know very little about the Occupation period of the Channel Islands and if they do know anything about it they tend to think that it wasn’t that bad and basically people were quite comfortable and that there was a degree of collaboration.”

“Of course we know there were betrayals and there were people who worked with the Germans. I felt that the other side of the story was not getting the same amount of attention and I’m very proud of what my family achieved and I wanted to make sure that got attention too.” 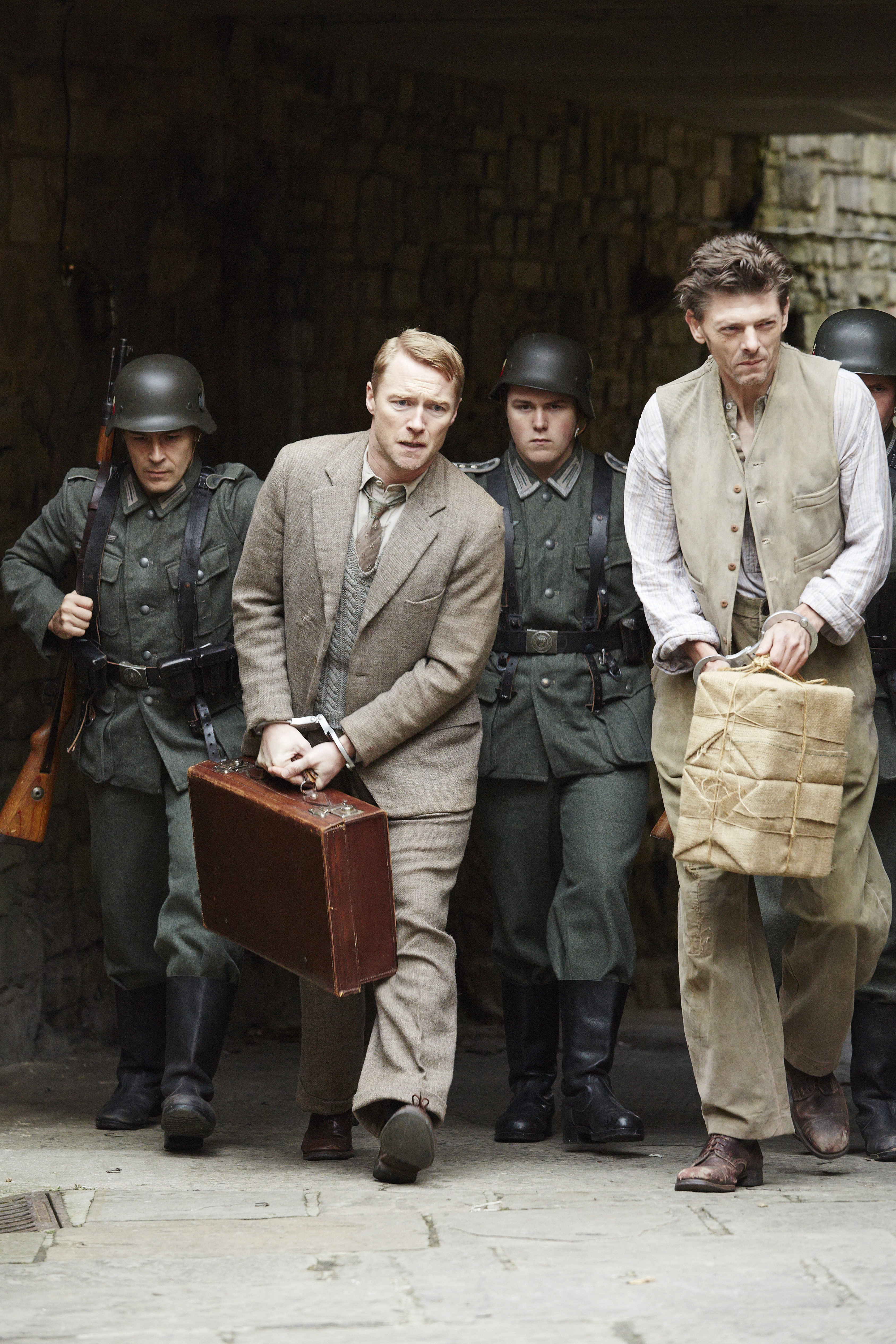 In an effort to ensure the accuracy of the story, Another Mother’s Son sought the advice of one Jersey Occupation survivor who knew Louisa and Bill well.

At nearly 97 years of age, Bob Le Sueur MBE, is one of a few Occupation survivors who was an adult at the time of Nazi rule on the Island.

Speaking about her brave decision to shelter Bill, Mr Le Sueur clearly recalls the conversation he had with Louisa. 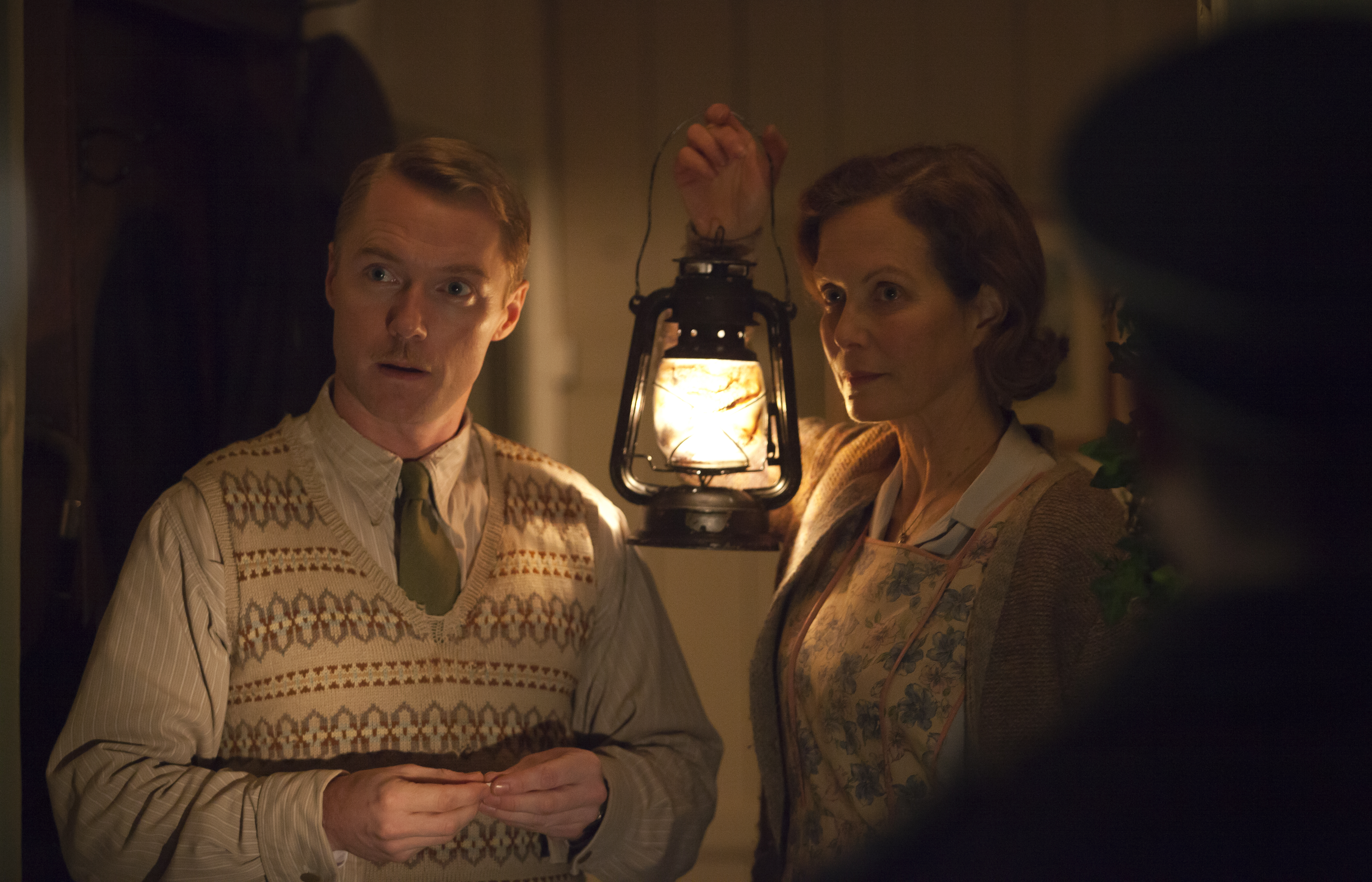 He said: “She had this Russian who had escaped from a terrible camp and he was starving, had scars all over his body from beatings and she took him in and her words to me were ‘I had to do something for Another Mother’s Son.’”

“She took him in, she bathed his wounds, she altered her dead son’s clothes to fit him, she gave him affection, maternal love and in the end the poor lady suffered for it. She got found out because eventually neighbours must have spotted this man going in and out- they knew it was not one of her sons.” 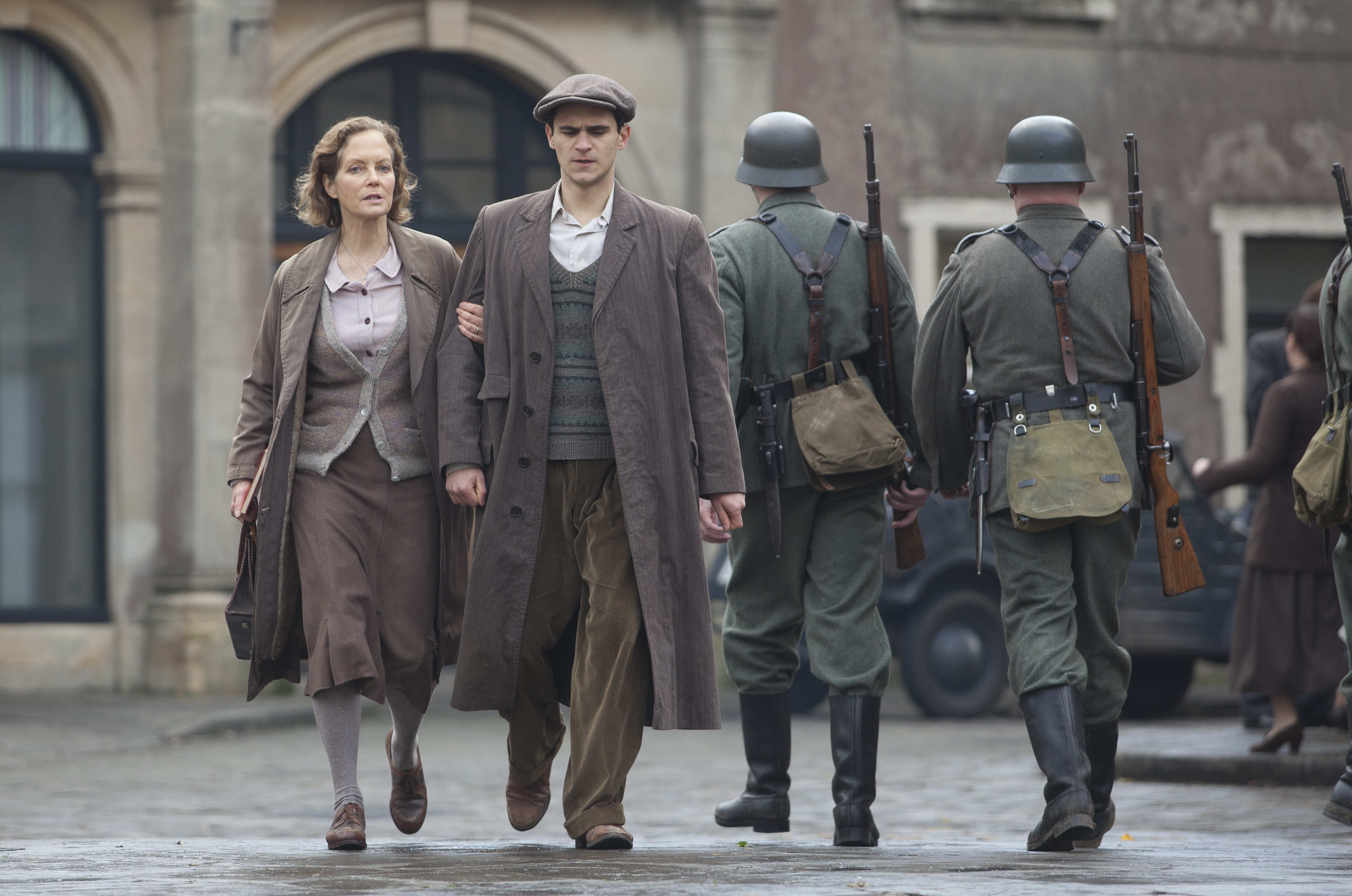 When Louisa and her family were discovered, Mr Le Sueur stepped in to protect Bill.

He said: “I took him off the family hands when she got warnings that the Germans probably knew of the chaps existence- they hadn’t yet come to the house.”

Mr Le Sueur hid Bill in the filing room of his house for a weekend before organising for him to be moved from one safe house to another. Because of the actions of Mr Le Sueur and others, Bill managed to stay hidden until the Liberation and was able to return home to the Soviet Union.

Mr Le Sueur met Bill again years later, both in Russia, and when he returned to the Island to celebrate the 50th anniversary of Liberation. 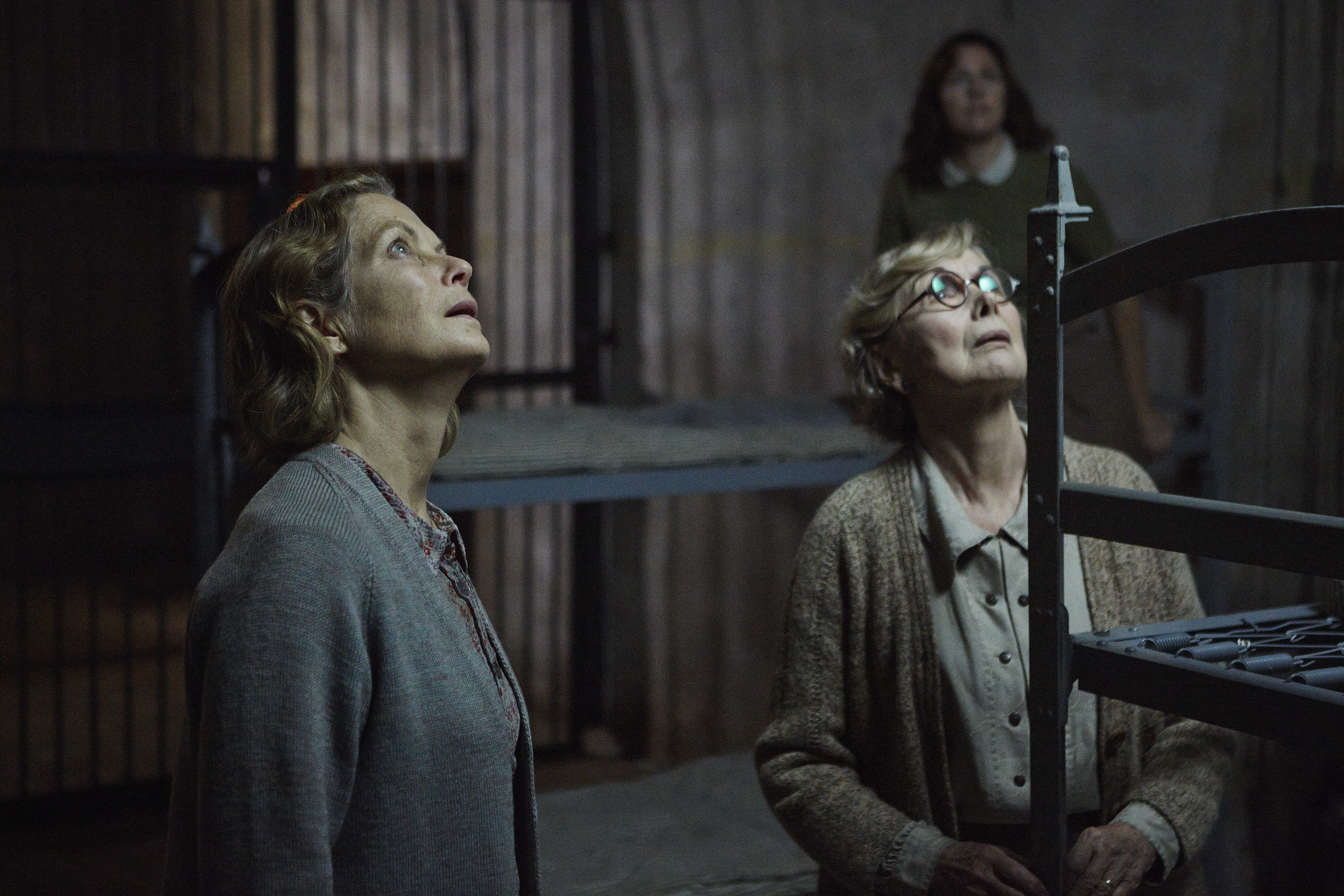 The film premieres in London on Thursday and it is expected to be available at the Jersey Cineworld after the release date on 24 March.

Ms Lecoat said she was ‘very pleased’ with the film and she hopes that Jersey residents in particular will enjoy the movie.

She said: “What we do want to do and what I hope we have successfully done is tell the story of my Great Aunt and her family and the story of her relationship with Bill”

“Hopefully we’ve captured the spirit of what happened and I hope the family if they are looking down would be happy with it.”

“I think everyone involved is delighted with it and we are hoping, maybe, this will be the start of more interest in Occupation stories because there are a lot of them. Perhaps some of the fuller, more complicated story of the Channel Islands during that period can now be told.”