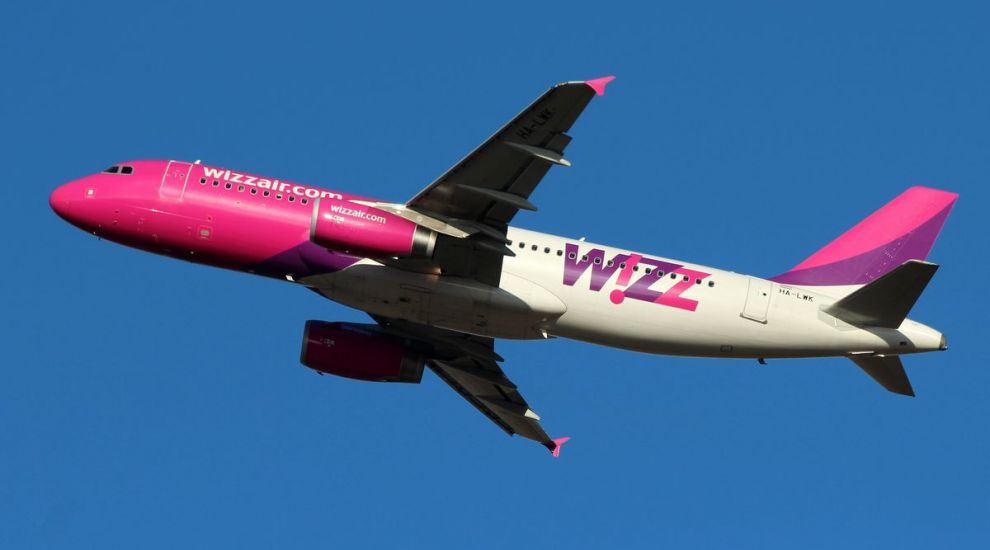 Using an Airbus A321, the low-fare airline will be running the twice weekly services from Friday 9 July until late September.

Ports of Jersey CEO Matt Thomas noted that Cardiff and Doncaster were previously “popular” routes, adding: “…It’s great to see the confidence shown in Jersey by Wizz Air in providing both residents and those wishing to holiday in the Island this summer an opportunity to reconnect.'

Economic Development Minister Senator Lyndon Farnham added that the replacement of all routes lost by the demise of Flybe was “testament to both the work of Ports of Jersey and the strength of Jersey as a destination.”

“Wizz Air is a very welcome addition to the portfolio of airlines serving Jersey and I wish them every success,” he said.

Explore the magical island of Jersey with WIZZ! You don't have to venture far from the UK mainland to find yourself a perfect place for a vacation. Book now and travel from Doncaster or Cardiff to Jersey! https://t.co/wbVpMVKYHW pic.twitter.com/z7yjOMiJBq

Flybe collapsed at the beginning of the pandemic amid to financial troubles.

A relaunch of the regional carrier, which first launched as Jersey European in the late 1970s, is currently being planned. However, it recently lost out on lucrative Heathrow slots when it had its operating licence revoked.

It is not known if losing these slots – reported to be worth £10m – will affect plans by the airline’s new owner to return it to the skies.