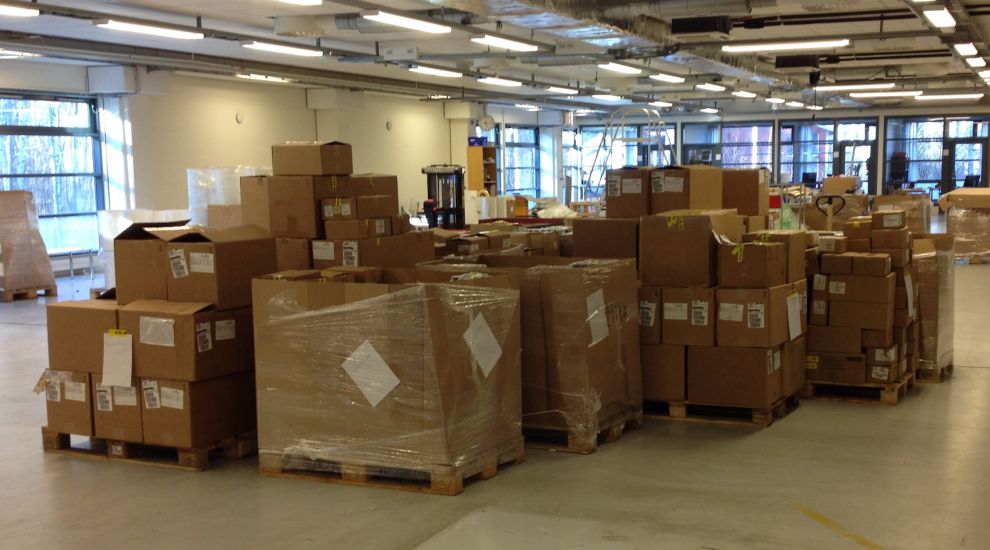 A Jersey-based company is at the centre of a major criminal investigation in Finland, suspected of illegally importing medication and doping substances worth millions into the country.

According to Finnish Customs, more than one million tablets were shipped to the autonomous Aland Islands from the US without a licence from the Finnish Medicines Agency (Fimea).

The goods shipped to Finland were reportedly labelled with an incorrect tariff heading, allowing them to pay lower taxes. They were also said to have listed the wrong company on the shipping label, which is illegal.

As a result of this, Finnish Customs say the companies were able to avoid paying taxes of around €2.2m.

Chief Inspector of Customs Jussi Gustafsson, who is leading the investigation, would not reveal the name of the company, but confirmed to Express that it was based in Jersey.

There are 12 suspects so far, which include people from Finland, as well as citizens from other countries.

The case, which is expected to be sent to the Finnish prosecutor for further action in November, involves charges including aggravated tax fraud and aggravated drug smuggling.