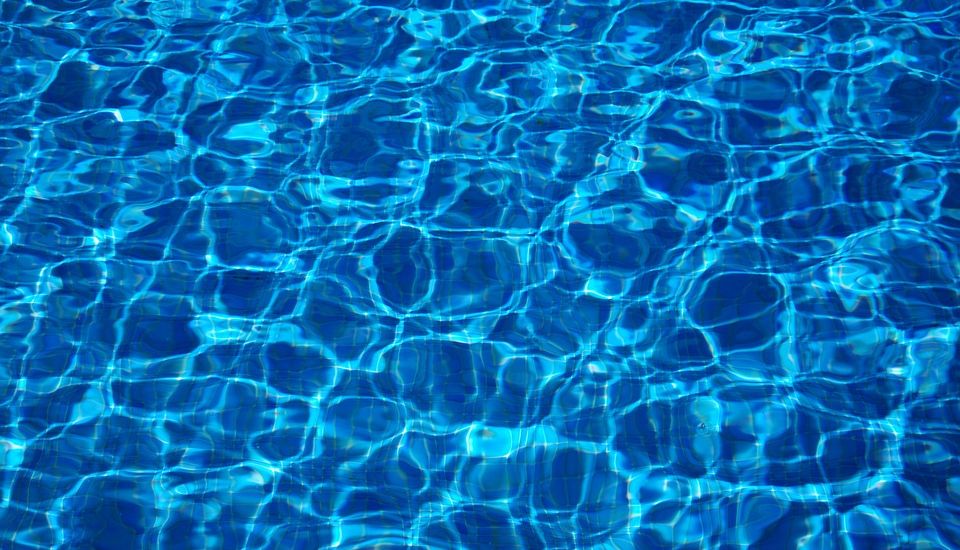 Fire Service officials have been called in to help deal with a chemical leak that forced the closure of a sports centre.

Les Quennevais was closed yesterday afternoon after the leak, which saw some fumes from the pool plant room escape, was first discovered.

Officials said yesterday that no members of staff or the public had been affected by the leak, whose cause remains unclear.

It was hoped that Les Quennevais would be able to reopen today, but it will instead remain closed as the clean-up is completed.

Pictured: It is not yet clear what caused the leak at Les Quennevais Sports Centre.

In an update issued last night, a government spokesperson explained: "A private company completed the repair, but could not complete the clean-up before close of play on Thursday. The clean-up, with the assistance of the Fire Service, will continue on Friday morning."

They said that the centre would reopen once the site had been confirmed as safe.

"We're sorry for any inconvenience this causes, and hope the work will not take too long," the spokesperson added.

It remains unclear what caused the leak.