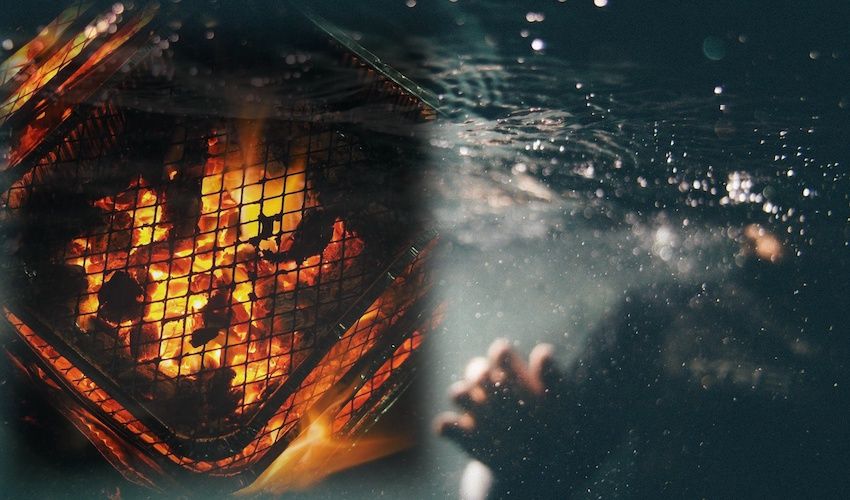 Jersey’s fire service is warning islanders that drinking and barbecuing aren't a good mix after being called out to deal with flaming bins and intoxicated swimmers over the bank holiday weekend.

Over the last week, local firefighters have tackled six fires caused by discarded barbecues on beaches.

The fires were caused by hot ash from disposable barbecues left in bins in various spots around the island.

The service also responded to two calls over the weekend to rescue swimmers who had been drinking before getting in the water.

As the weather forecast continues to improve this week, the emergency service is advising locals to take care and behave responsibly when having barbecues or swimming in the sea.

Station Commander Ryan Hall said: “We would like to remind islanders not to dispose of their barbecues in bins unless they have been completely soaked and are cold. Use sand or water to cool the disposable barbecues, always protecting your hands. Once extinguished, leave the barbecue to cool down completely before disposing of it safely in the bin.”

He continued: “Just like driving, operating machinery and other activities that are dangerous when you’re intoxicated, swimming when you are impaired can be deadly. Drinking dulls your senses, slows your reaction time, impairs your judgment and generally makes it much more dangerous in and around water.” 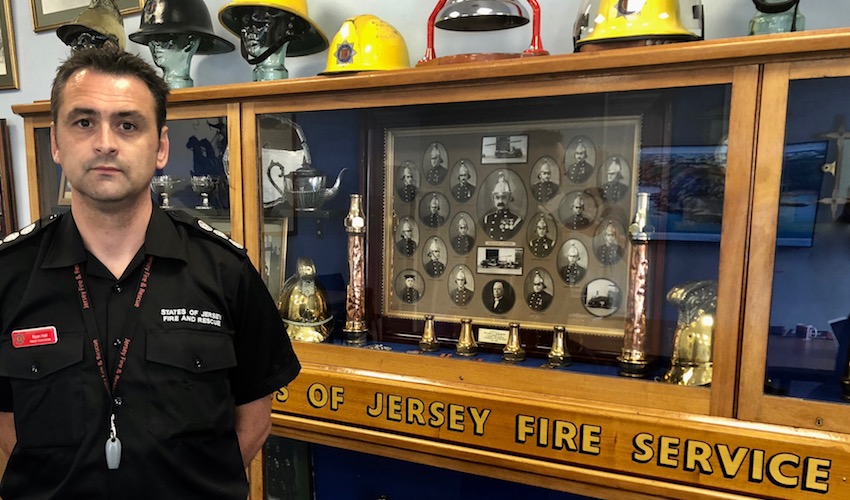 Elaborating on the risks posed, the Station Commander explained: “It is also important to remember that while the weather is very warm for this time of year, the water is still cold. Warm air temperature can create a false sense of security for boaters and beach goers. Cold water drains body heat up to 25 times faster than cold air. When cold water makes contact with your skin, cold shock causes an immediate loss of breathing control. This dramatically increases the risk of sudden drowning even if the water is calm and you know how to swim. The danger is even greater if the water is rough. Immersion in cold water will have more impact on the body under the influence of alcohol.

“We would also recommend that islanders wear thermal protection (like a wetsuit), and not to swim alone. In addition, if conducting activities such as paddle boarding or kayaking, people should wear flotation devices/life jackets.”