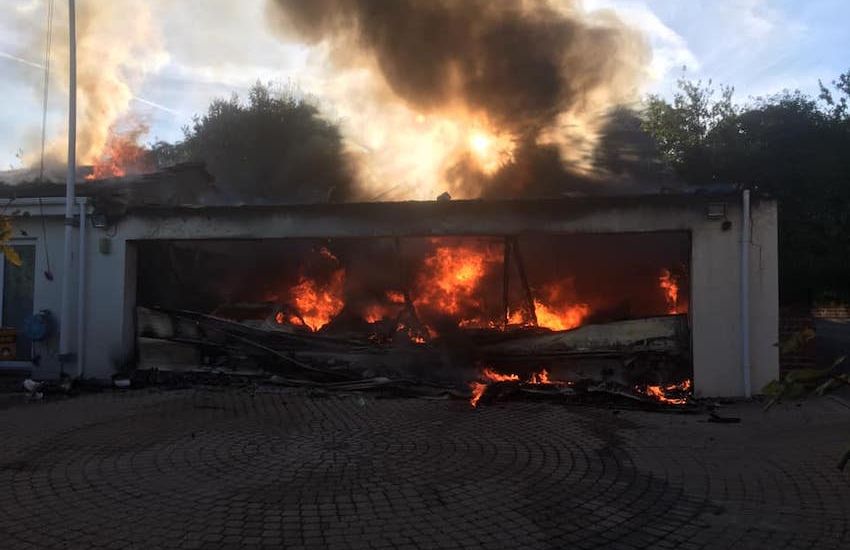 A serious fire in St Martin this morning destroyed three cars and a garage workshop.

It was one of two garage fires which Jersey's fire fighters had to deal with in the same day. 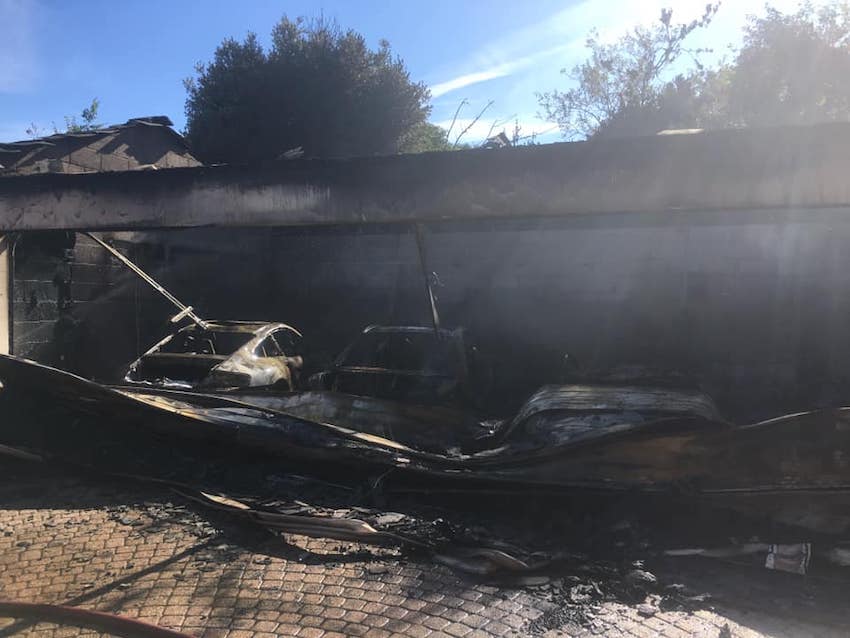 Pictured: the aftermath of the fire in Rozel.

The first fire, at approximately 06.30 in Rozel, St Martin, involved a large detached garage and workshop containing three cars. 11 firefighters tried to tackle the blaze, but as a result of its intensity, the garage and cars were all destroyed.

The second fire was in a garage in Farley’s Lane, St Helier, just after 08.00. Fire fighters managed to keep it to a workshop, and put it out.

Watch Commander, Richard Ryan commented: “Both fires were located and dealt with effectively with the fire damage being confined to the garages only. The fire in Rozel was particularly intense and smoke logged, which required the crew to wear breathing apparatus.”

Both fires are currently being investigated.