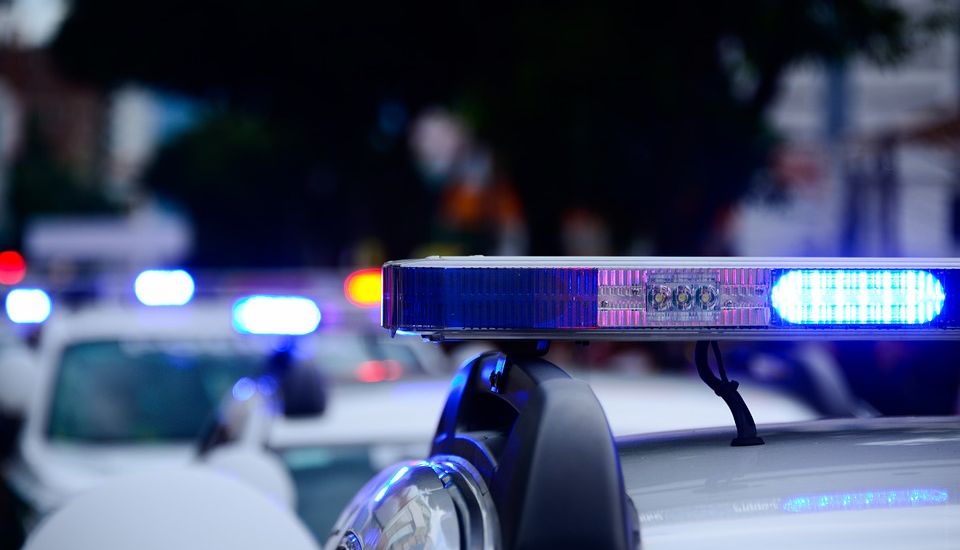 Firearms officers have arrested a 32-year-old man after he reportedly behaved in a "threatening" way while drunk.

Officers said in a statement: "Police were called this afternoon at around 14:45 regarding an intoxicated man acting in a threatening manner in the area of FB Fields and Samares in St. Clement.

"The possibility of an offensive weapon had been mentioned so Police firearms officers were deployed.

"They arrested a 32-year-old man for affray, no offensive weapons were located on him."

The man remains in police custody.