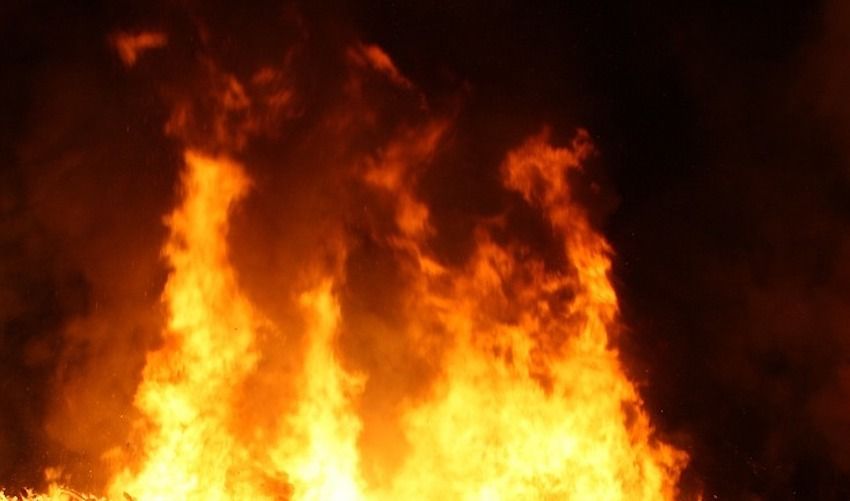 The lives of firefighters and members of the public are being put at risk as a result of “restrictive budgeting” that is compromising Jersey’s ability to deal with serious blazes, according to rescuers.

Fire and Rescue Service Association President Tim Le Cocq said that the “inevitability” of a similar incident to the Bristol tower block tragedy that killed one person and left eight in hospital this weekend is drawing “ever nearer” due to more people living in flats – but the island’s service is currently under-equipped to deal with such an incident.

In a social media post following the Bristol inferno, the Jersey FRSA pointed out the limited resources that the Jersey Fire and Rescue has compared to UK counterparts, with at least 27 firefighters required at a high-rise fire to operate safely.

Meanwhile, Jersey only has 11 firefighters on duty and five on-call at any given time – and this is assuming that none of the resources are being used to tackle other incidents on land or sea, or supporting what the FRSA described as an "overrun Ambulance service".

Mr Le Cocq explained to Express that the FRSA has "consistently raised concerns with Fire and Rescue Service management, Justice and Home Affairs officers and the Minister for Home Affairs, regarding the capacity and capability of the Service to ensure the safety of firefighters and the public alike" over a number of years to no avail.

"Restrictive budgeting is a priority over safety"

"We are now in a position whereby restrictive budgeting is a priority over safety - safety provided in training, equipment and available personnel, which now directly contradicts the Service's own policies on safe crewing levels," he continued.

A £15,000 Peer Review of the Service was conducted earlier this year, which Mr Le Cocq claimed contains conclusions which "validate our repeated concerns on capacity, capability and resilience."

It was commissioned by Chief Fire Officer Paul Brown in January 2022, with desktop research undertaken in March, a three-day on-site visit in April and the final report being presented to the Home Affairs Minister in May.

"Not appropriate" to wait for a local tragedy

While staff were provided with an overview of findings by Chief Fire Officer Alex Johnson, the lead reviewer for the Local Government Association and National Fire Chiefs Council, the full results have never been made public. 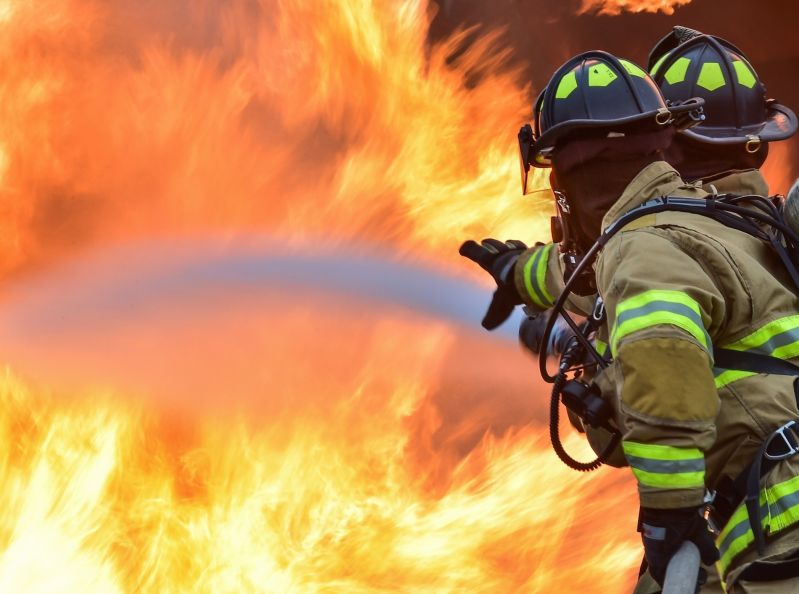 Pictured: "We do not expect the real cost to be the lives of firefighters or the public we serve."

"We cannot accept that simply waiting to become our own case study and only to react to a tragic event after it has occurred is appropriate," Mr Le Cocq added.

Local response to Bristol-style tragedy would be "far weaker"

"Firefighters and Islanders have been exposed to this risk for too long already and with increased high-rise living the inevitability of a similar incident to that seen in Bristol this week gets ever nearer - but locally, the emergency response to it would be far weaker.

"Government has to step up to its obligations under health and safety legislation to provide the Fire and Rescue Service with the means to resource, equip and train firefighters to at least the minimum level that national good practice demands.

"While the FRSA recognises that nothing comes without a cost, we do not expect the real cost to be the lives of firefighters or the public we serve."

Review due to be published next month

Express understands that the new Home Affairs Minister, Deputy Helen Miles, was given a copy of the report in July and verbally briefed by the Chief Fire Officer in mid-August.

Asked by Express when the Peer Review results would be made public, the Justice and Home Affairs Department said: "The Peer Review for SJFRS report will be released alongside the Ambulance Service Review (conducted by the Association of Ambulance Chief Executives) by the end of October.

"As with any review findings, it is important to brief Ministers and staff prior to external release and this is underway."

Express has contacted the Government for further comment and is awaiting a reply.

Posted by Martin on Sep 27th, 2022
I am WHOLLY confident that IF the responding Police Officers who work the streets were asked the same question then they would also mention gross under staffing!

IF you did an FOI on Police staffing levels on nights/weekends you would NOT get an answer!
Posted by Tom Hirundo on Sep 27th, 2022
If you want to live in Bristol, go live there. An island is different. It’s absurd to compare our public services with a large country like the U.K. Of course, the island’s resources and capacity in all kind of areas are at a different level to what you would find in the U.K. having said that, the biggest training need for Jersey firefighters is their lack of experience of fighting fires - because they are so very rare here.
Posted by Janet Marshall on Sep 27th, 2022
In reply to Mr Hirundo - fires are indiscriminate and don’t only happen in Bristol. You are right, as an island, we are different - it means we are on our own and can’t rely on neighboring services in the event of a serious incident, nor can we rely on specialist units from elsewhere as they do in the UK, so our firefighters have to be skilled in all types of rescue as well as fighting fires (perhaps you hadn’t noticed that there had been 2 serious house fires, an apartment fire, and a furze fire in recent weeks).
Posted by Keith Marsh on Sep 28th, 2022
As an Island we are getting more and more high rise buildings, hence it is important that our brave Firefighters have the equipment and human resources needed to act with competence.
To place a comment please login Login »

Accommodation "unlikely" to be added to Fire Service HQ