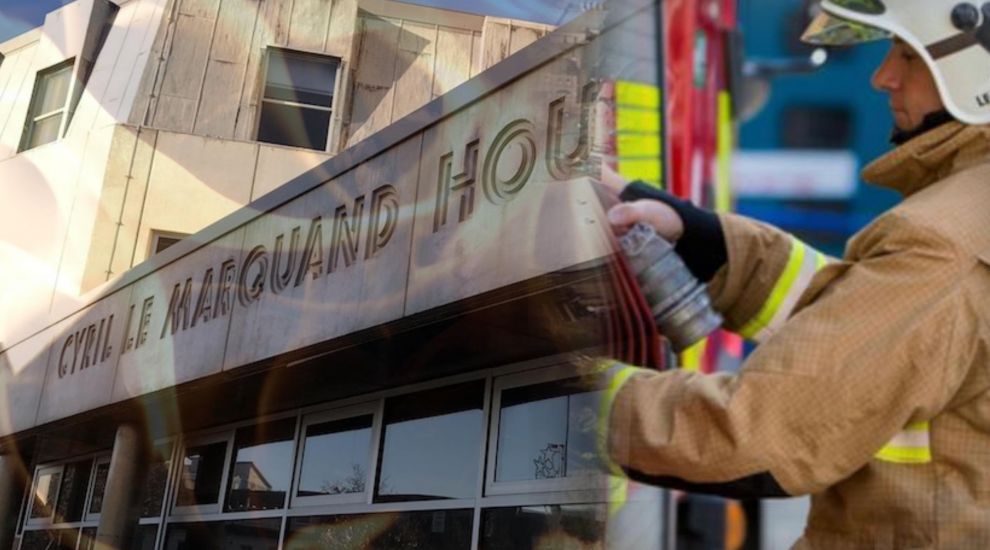 Claims that compensating Jersey's firefighters would lead to a "tsunami" of claims from other States workers, and even threaten the whole government pension scheme, have been kicked out by the island's Employment Tribunal.

The Jersey Fire and Rescue Service Association argued that 33 firefighters were entitled to recompense – either in the form of compensation or a pay rise - from the States Employment Board (SEB) because they would be worse off under a new government pension scheme known as CARE due to be implemented in January.

Rules in their contracts stipulating that they must continue to maintain what is deemed an “essential public service” mean that Fire Service workers cannot go on strike, so the FRSA attempted to initiate negotiations with the SEB.

But they complained that – against rules set down on how to resolve pay-related disputes – the SEB had refused to properly engage with them.

The SEB, however, said that this was because the issue of pensions had nothing to do with them. 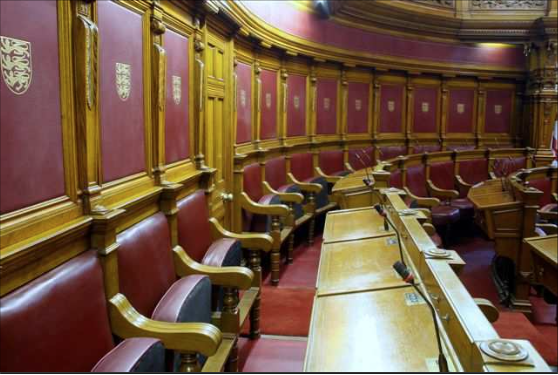 Pictured: The States Employment Board said that dispute should really lie with the States Assembly, who set the pension law.

Represented by Mr J Goudie QC, government officials argued that Fire Service workers’ real issue was actually with the States Assembly itself because the new pension scheme formed part of a law voted on by politicians.

Furthermore, they argued that giving a small group of public sector workers a pay rise and not others could “lead to a ‘tsunami’ of claims and could place CARE in jeopardy."

They added that, should their claim be successful, it would “raise the very real spectre of unravelling CARE”.

Tribunal Chair Hilary Griffin disagreed with all of the States’ arguments, however.

She refuted the idea that the States Assembly were responsible, and later concluded that the fact “there may be unpalatable consequences or a small percentage of the workforce may be treated differently are not acceptable grounds to refuse to engage in the agreed procedure [for negotiations]”.

The States Employment Board will now have to engage with union representatives representing the Fire Service over how to resolve the issue – or could face reprimand under the law.

Employment Tribunal finds in favour of the FRSA; judging that the @StatesofJersey SEB acted unreasonably by failing to comply with agreed resolution procedure. We continue with our quest to receive a fair hearing for our members https://t.co/VC1wvjFlkb

Celebrating the outcome, the FRSA, who are known as “the voice of Jersey Firefighters”, commented on social media: “Employment Tribunal finds in favour of the FRSA; judging that the SEB acted unreasonably by failing to comply with agreed resolution procedure. We continue with our quest to receive a fair hearing for our members.”

Posted by John Smith on Dec 5th, 2018
Who advises the States on their legal position. The whole farce is embarrassing.
To place a comment please login Login »