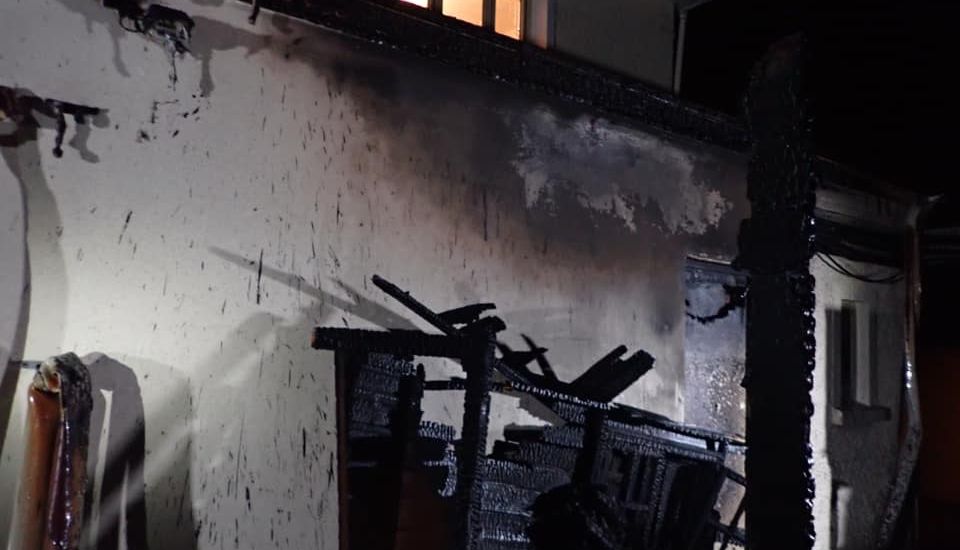 Jersey's Police and Fire Service is investigating the cause of a blaze at a shed at Green Island last night.

Around 20:30 last night, five firefighters were sent to tackle the fire, which had spread to surrounding bushes and was beginning to affect the main building.

They were able to bring the fire under control with two water jets and a high-pressure hose reel.

A second crew that had been assisting paramedics at a separate incident then arrived.

The owners of the property first noticed a problem when their lights went off. When they went to investigate, they noticed thick smoke to the rear of the property and immediately closed the rear door, left the building from the front and called 999.

They were praised for their quick actions by Water Commander Mark Bailey-Walker, who said: “By closing the door to the rear of the building they prevented a significant fire from developing into something much more serious."

He added: "A simple action like this can make all the difference."

No one was injured in the blaze. Police and the Fire Service are now investigating how it happened.