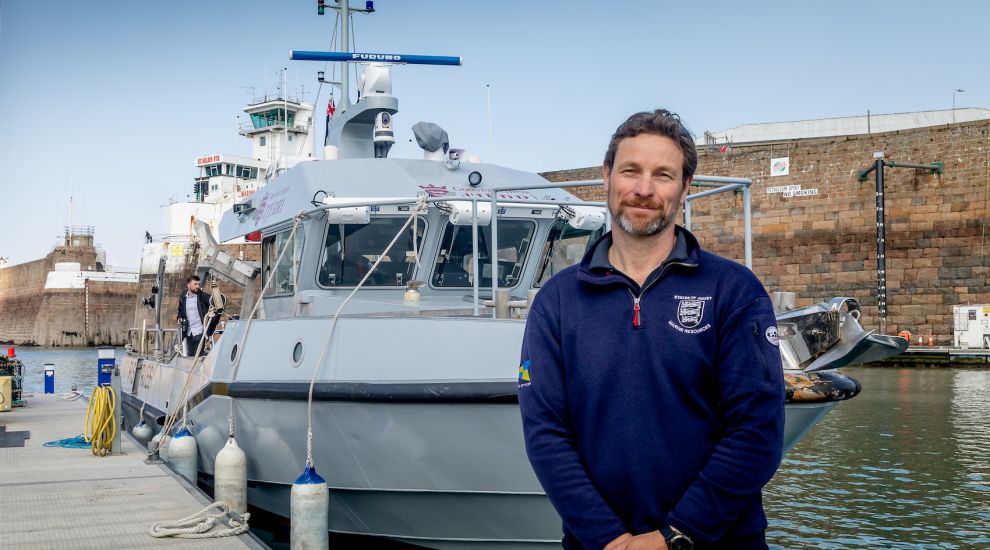 Jersey should be better able to manage its territorial waters with the recent return of the island's fisheries protection vessel Norman Le Brocq after a £500,000 refit.

The 15m vessel has had new suite of electronics installed for monitoring, navigation and crew safety, a new boarding rib, an upgrade to engine systems, and a new hydraulic frame fitted at the back to make it easier to deploy and recover items used to monitor the marine environment, such as towed sensors and trial pots and nets.

An improved sonar system will allow fisheries officers to more accurately monitor stocks and the seabed than before, and improvements in the wheelhouse – to meet new international safety requirements – will mean the crew can stay out for longer at sea.

The role of the boat has become especially important this year following the UK’s departure from the European Union. 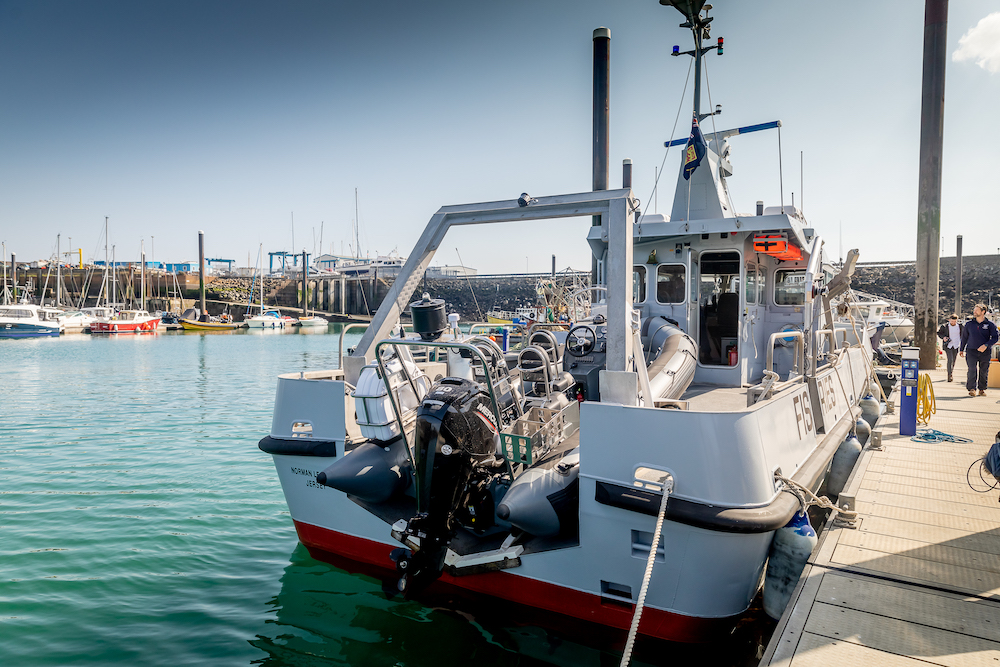 Under the terms of the trade deal between the two, Jersey has regained the management of its waters in between three and 12 miles, which had been shared with the French under the Bay of Granville Agreement.

The Government’s Head of Marine Resources, Greg Morel (pictured top), said: “This scheduled refit is all about ensuring that we have the most capable asset to patrol and manage our waters.

“It will enhance our scientific capability, but the team is also better resourced with the addition of two extra officers, which have been funded as part of the Island’s Brexit preparations.

“Together, they will ensure that we successfully complete a number of programmes that have been going on for some time, including assessments on whelk and lobster populations.

“These have been partly driven by our requirements under the trade deal but also a widely held desire that we manage our marine resources properly." 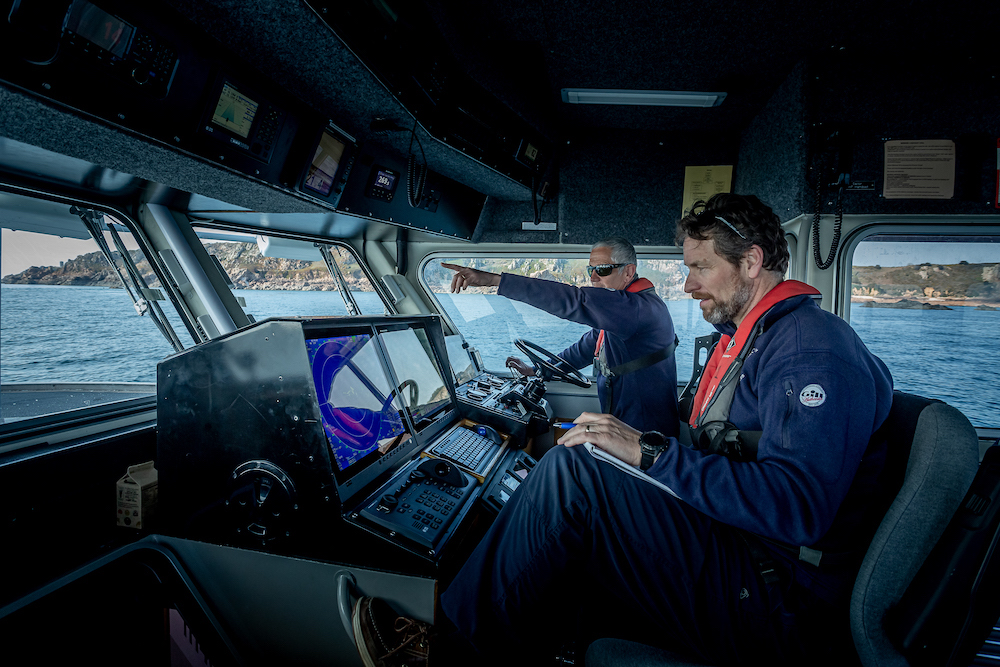 Pictured: The 15m vessel has had new suite of electronics installed for monitoring.

He continued: “We are about to start a programme of scallop assessment, in collaboration with the Jersey Fishermen’s Association, which will include areas to the west and south that have recently been fished by French dredgers.

“Their activity wasn’t anything new, nor was it illegal, but we will certainly continue to monitor the situation, and having the boat back and with more resource will be a huge help.”

Built in the Isle of Wight and delivered to the States in 1997, Norman Le Brocq has a cruising speed of 20 knots and has a crew of five for a full boarding patrol.

The boat's refit is expected to cost significantly less than its £580,000 budget. 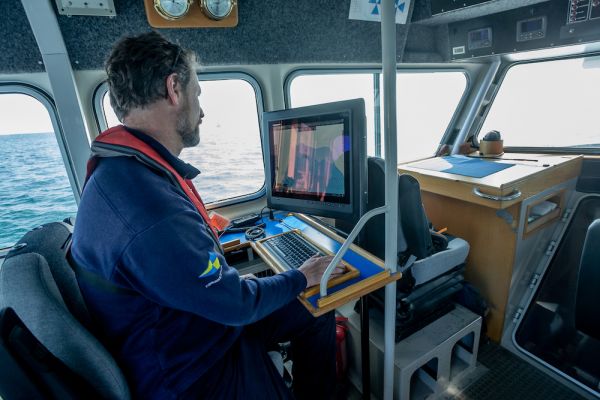 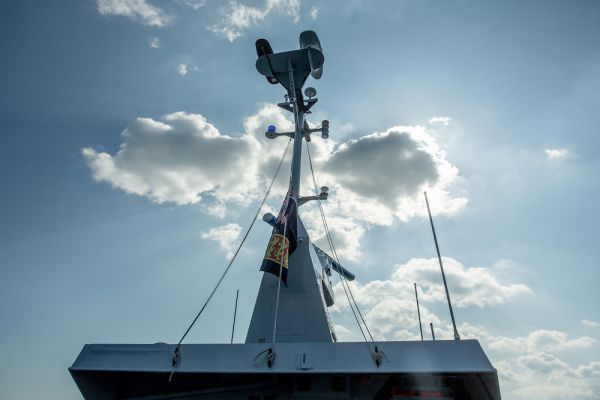 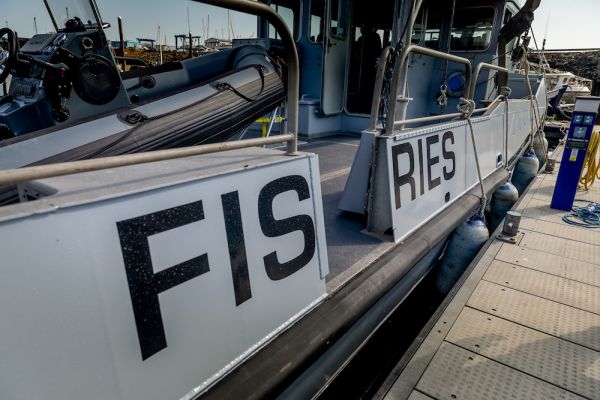 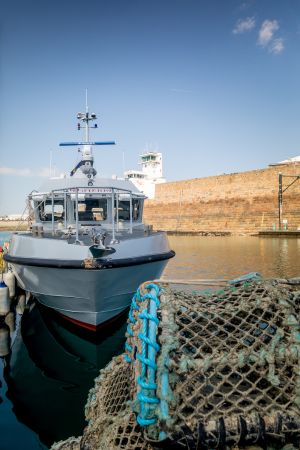 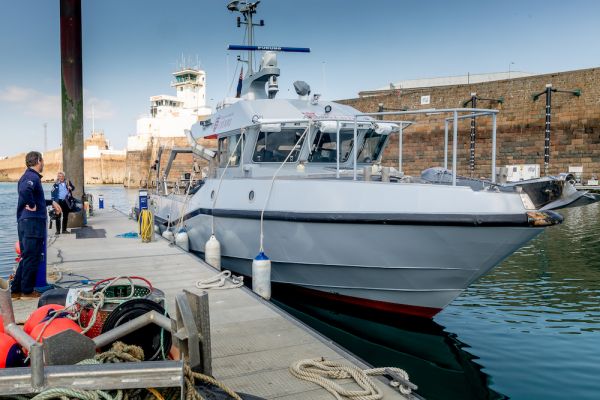 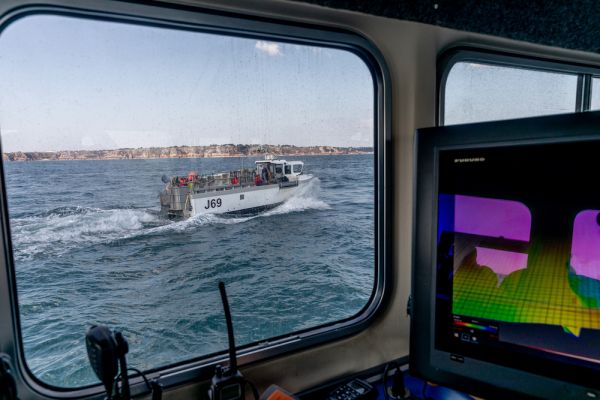 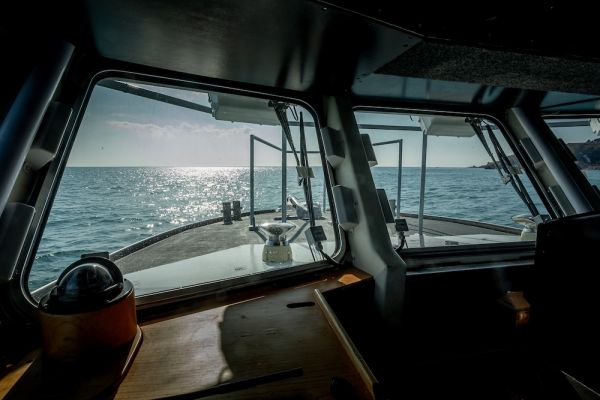