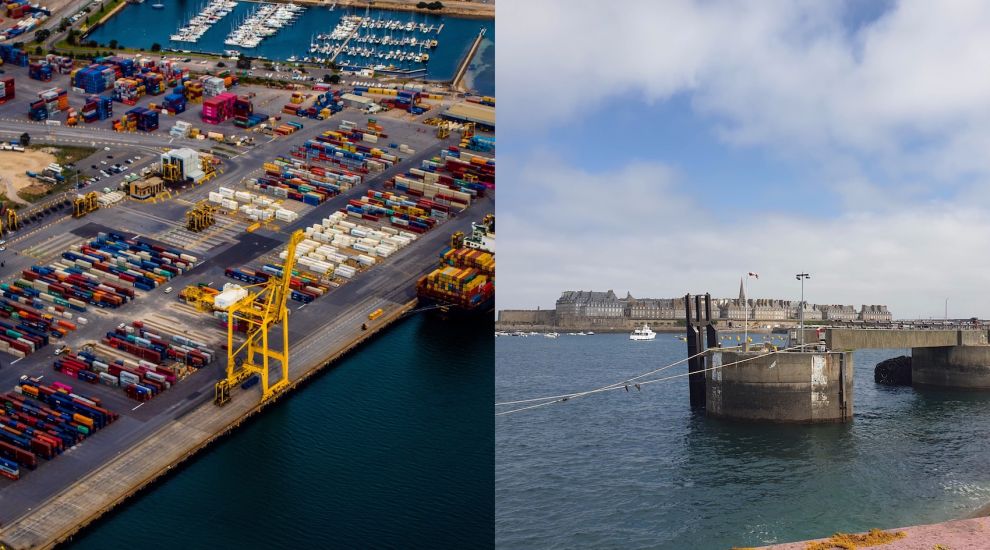 French fishers have confirmed they'll be blocking ports in Saint Malo and Ouistreham today, as well the Eurotunnel in Calais, in protest over the licence dispute and to encourage the EU to “show its strength to the UK”.

The protests were announced by Gérard Romiti, the President of the Comité National des Pêches Maritimes et des Élevages Marins, the national fisheries committee, along with Dimitri Rogoff, Olivier Leprêtre and Olivier Le Nézet, the presidents of the regional committees in Normandie, Hauts de France and Bretagne.

Speaking at a press conference yesterday afternoon, Mr Romiti said the movement was a demonstration of the quality and ability of professional fishermen to mobilise themselves against the “provocative, contemptuous and humiliating” behaviour of the UK against them. 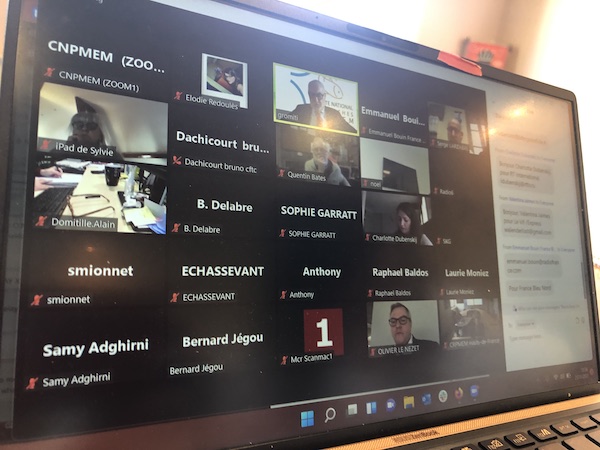 Pictured: Representatives from the national and regional fisheries committees announced the protests today.

He described the demonstration as legitimate and said it aimed to prevent “British bad faith” from prevailing in the fishing dispute and in other matters.

“If the question of the licences may seem minor at the European level to some, it’s part of a much bigger picture. The long-term relationship with the UK depend on the resolution of this issue.”

A representative from Saint Malo said all of those the Manche area were united in the action and warned that more could come in the future. He however assured that tomorrow’s demonstration would be peaceful.

“We are not going there as if we were going into a war.”

Posted by Jon Jon on Nov 25th, 2021
Vivre La France! Sure this lot in Jersey will end up giving you more and more!
Posted by Keith Marsh on Nov 26th, 2021
“We are not going there as if we were going into a war.” ~ are you sure about this Mr Romiti ?
To place a comment please login Login »