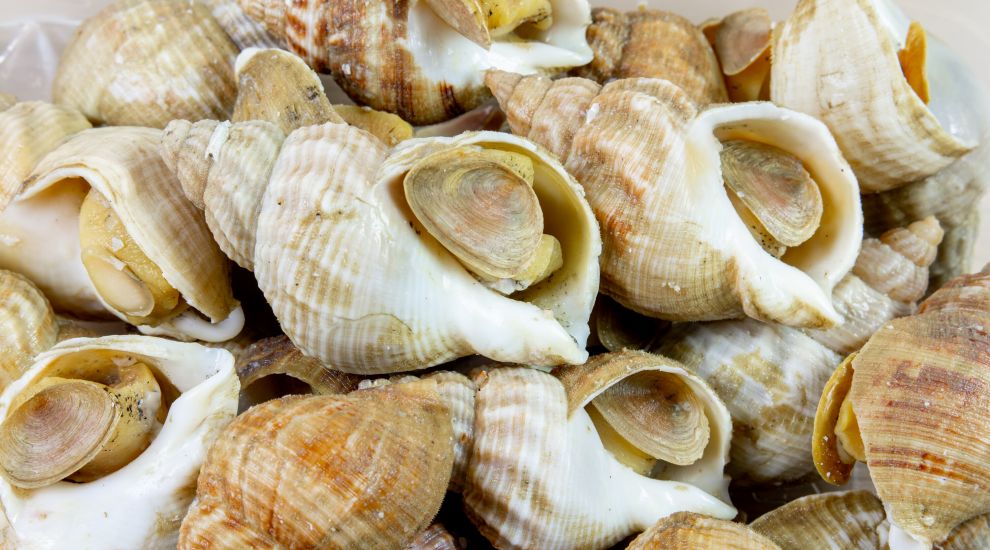 A meeting between Ministers, government officials and fishermen this week failed to find a solution to break the impasse over Jersey boats landing catches in France.

The viability of the island's scallop and whelk industry is under threat by Brexit, with Jersey now classed as a third country in the eyes of the EU.

This has brought in new rules and regulations, in terms of the cleaning processes that shellfish have to go through before importation, where they can be landed and by whom.

Local fishermen argue that the rules are being unfairly applied, with French boats catching scallops and whelks in Jersey’s waters and then failing to clean their produce before selling it to French merchants.

French boats can also land their catches directly into ports such as Carteret and Granville - something Jersey boats can no longer do.

Pictured: Jersey boats can no longer land their catches directly in Granville.

The cleaning ‘depuration’ process is deemed necessary by the EU because, with Jersey now being a third country, it has given the island’s waters a second-grade ‘B’ classification for cleanliness.

Jersey says this has been arbitrarily applied post-Brexit without any consultation or scientific research.

Following Monday’s virtual meeting, parties issued a joint statement to say that it had been constructive and another meeting would take place before Easter.

It said: “Attendees agreed that further clarification was needed on French landing arrangements for Jersey catches.

“The meeting also agreed that discussions should continue on the exact nature of support that can be provided to assist the industry in addressing current challenges, and how market opportunities may be maintained and enhanced in the future.

“The meeting welcomed the open and constructive discussions between ministers, officials and the local fisheries industry, and while a comprehensive solution was not reached, it was agreed that a further meeting would take place before Easter to ensure these mutual objectives were progressed in a single forum involving all interested stakeholders.

“In the intervening period, Government officials from Marine Resources, Local Economy and External Relations, will continue to liaise with industry and French authorities on a regular basis to provide support and assistance on specific matters as they arise.

“Ongoing support will continue to include assistance with paperwork, sometimes in real time; addressing water classification issues; helping to ensure that, where Jersey vessels meet new landing requirements, their catches are accepted into French ports, and liaising with French officials to this end; and having support packages ready to use as and when need is demonstrated.”

The Jersey Fishermen’s Association, which last week organised a seaborne demonstration at the entrance to the Harbour, was a signatory to the statement so said it would not comment further.

Speaking to Express, Economic Development Minister Lyndon Farnham said he was ready to provide financial support to fishermen whenever his department received the details.

Pictured top: Jersey‘s waters have a significant whelk population but the main market for them is in France, rather than locally.