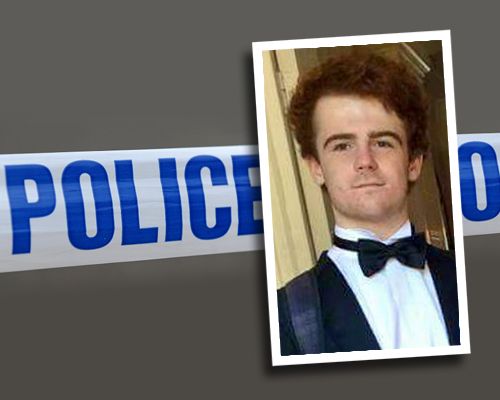 The five teenagers convicted of perverting the course of justice over the death of 16-year-old Morgan Huelin last July have all filed papers to appeal their convictions.

The five – who cannot be named because of their age – have lodged notices of appeals against conviction, but no date has been set for the appeal to be heard.

All five are due to be sentenced by the Youth Court on 10 May – they were warned at the hearing when they were convicted that they are likely to face a community service order.

One of the five was also convicted of separate counts of possessing drugs and indecent images of children.

The defendants were also told that the court might want to consider a “restorative justice” settlement, where they could meet Morgan’s parents to talk about happened on the day he died on 5 July last year.

Morgan died of respiratory failure brought on by drug use – a post mortem examination found he had morphine, codeine and a former “legal high” called Etizolam in his system. He had been found unconscious in the garage of one of the boys after a party the night before – when they found him, they carried him 160 yards down the street before two passers-by stopped them and called an ambulance.

Evidence from passers-by, paramedics and police officers heard by the court shows that the boys gave conflicting and evasive answers when questioned about what had gone on when asked on the morning of his death.

The defendants were originally arrested on suspicion of murder – all but one of them gave “no comment” answers when interviewed by the police in the hours and weeks after the incident.

Morgan had consumed drugs at a party at another house before coming back to a second home with the boys, and evidence was heard that he consumed more when he got back to the house.