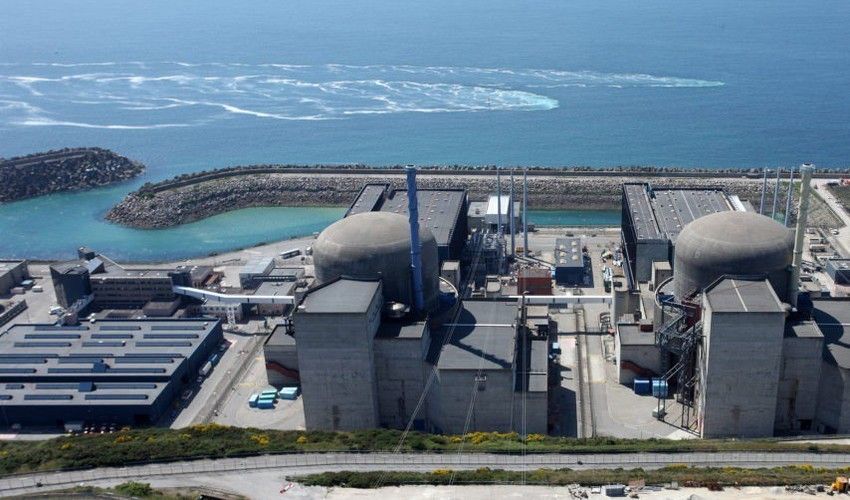 A nuclear plant around 30 miles from Jersey's coast has been put under surveillance after a number of faults were discovered at the facility.

The French Authority for Nuclear Safety (l’Autorité de Sûreté Nucléaire) announced last week that both reactors at Flammanville, which is run by state-owned electric utility company EDF, had been placed on watch due to ongoing maintenance and oversight problems.

The decision came after problems with components not yet in service at Flamanville were discovered - the latest in a long list of issues to have hit the plant in recent years.

The regulator also highlighted deficiencies in the command of certain technical skills and maintenance operations, the high number of incidents linked to maintenance issues and the oversight of service providers as well as the poor quality of the documents received during the ten-year inspection of Reactor 1.

ASN's Director General has since demanded an action plan to rectify the faults, with the plant remaining under surveillance in the meantime.

The news comes as France has opted to broaden the radius of its nuclear disaster planning from 10km to 20km.

This week, 2.2 million people and 200,000 institutions open to the public were made eligible to get iodine tablets for free from a pharmacy as part of the extension of the ‘prevention plan’ for nuclear incidents.

Alongside the distribution of the tablets, there has been a new campaign will to spread the message about the six actions to take in case of an incident: take shelter, stay informed and indoors, do not saturate communication networks, prepare for a potential evacuation and take iodine if required.

Jersey's Government currently does not provide iodine and there are no plans to provide it in the near future to islanders. A spokesperson said: "Jersey’s closest point to Flamanville is further than 20km (approximately 35km) and iodine is not provided by the Government. Jersey’s emergency planning policies are, however, regularly reviewed as evidence changes."