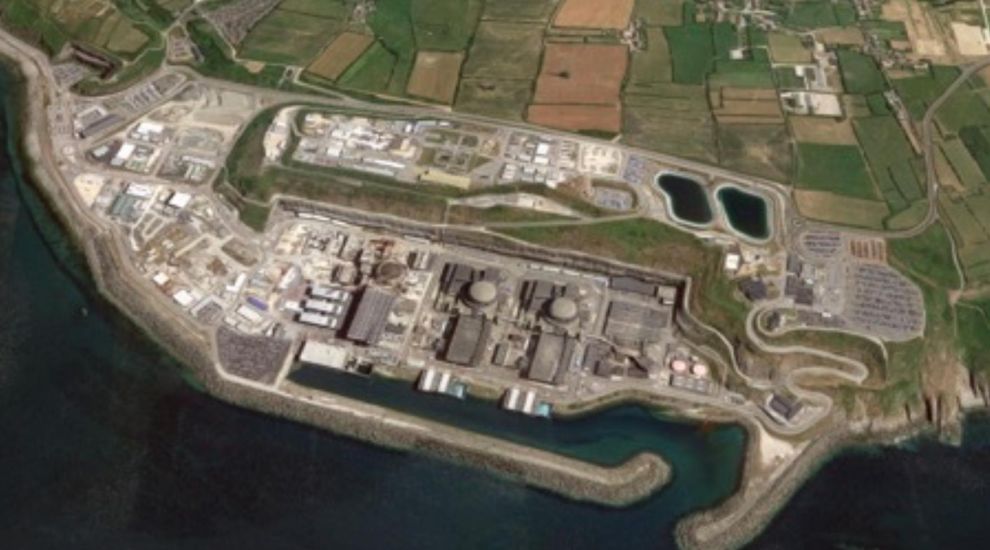 Years overdue, three times over budget, and now found to have potentially serious defects – a nuclear reactor in construction 30 miles off Jersey supposed to be the blueprint for a new UK plant is causing a national stir.

150 “deviations” were last month found in the welding in the pipework of the European pressurised reactor being built at EDF’s Flamanville plant in Normandy.

Following closer inspection, EDF this week announced that they have now notified the French nuclear energy regulator – the Autorité de Sûreté Nucléaire – of “a significant event” relating to how the welds were checked. They had been approved by contractors before the issues emerged.

Resolving the issue could cause significant delays, with the robust pipes – each around 4cm thick - taking up to eight weeks to weld, and around three to repair. The news is yet another setback for a project that is now six years late and seen its budget triple from €3.3billion to €10.5billion.

It’s also another blight on the reputation of Flamanville, which had to close several times last year due to technical issues, as well as an explosion in February, leaving islanders questioning their safety in the event of a serious failure.

Video: A report in French media about the explosion at Flamanville, which caused concern for Jersey residents. (euronews/YouTube)

This latest issue has caused a stir in the UK, as the new reactor was supposed to be the model for a new £19.5billion complex at Hinkley Point in Somerset set to generate 7% of the country’s power, as well as a potential sister project in Suffolk for which EDF are seeking government backing. Nearby residents, energy authorities and business pundits alike are now speculating whether the quality assurance problems at Hinkley Point’s French guinea pig could equally plague the development closer to home.

One of those was Chief Business Commentator for the Times Alistair Osborne, who blasted the project as “the prototype for an even bigger nuclear disaster: the £20billion, 3,200MW Hinkley Point C.”

“Still, forget about that for a sec. At least the French nuclear guinea pig is finally on its home run, due to be loaded up with nuclear fuel in the last quarter of this year. Always assuming one thing: that EDF can sort out the dodgy welding on the cooling pipes and stuff.

“It’s the latest triumph from EDF’s contractors, amounting as the group put it to a “significant event relating to the detection of deviations in the performance checks of these welds”. Significant enough, too, for France’s nuclear regulator to get all sparked up — not to mention the residents of Flaming Ville, or Flammable, or whatever it’s called,” he wrote in a column.