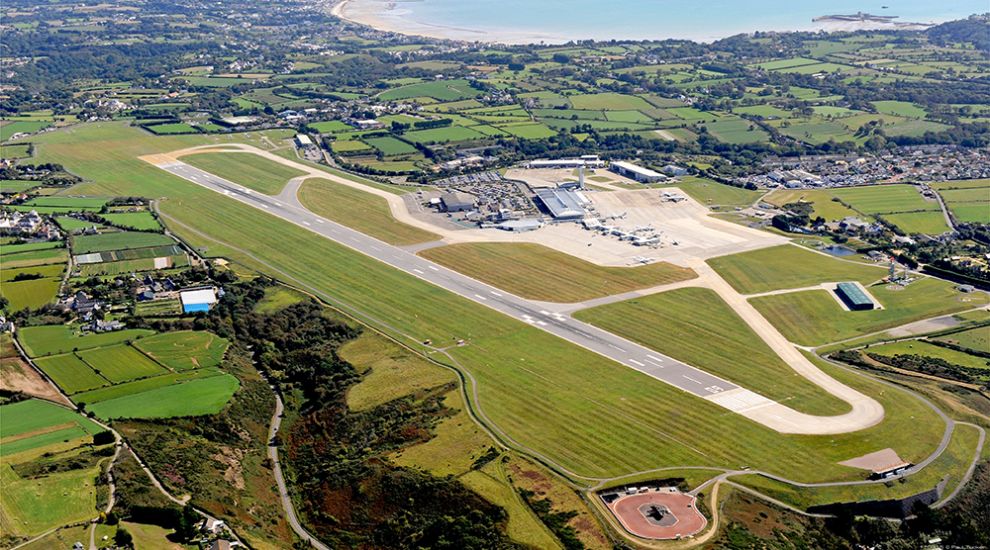 Flights in and out of Jersey Airport have been suspended after an aircraft carrying four people came off the western end of the runway.

There are no reports of any injuries at present.

A spokesperson for Ports of Jersey said the incident "remains ongoing."

They told Express the Piper Cherokee aircraft remains on the arrestor bed - the end part of the runway, which is designed to stop aircraft.