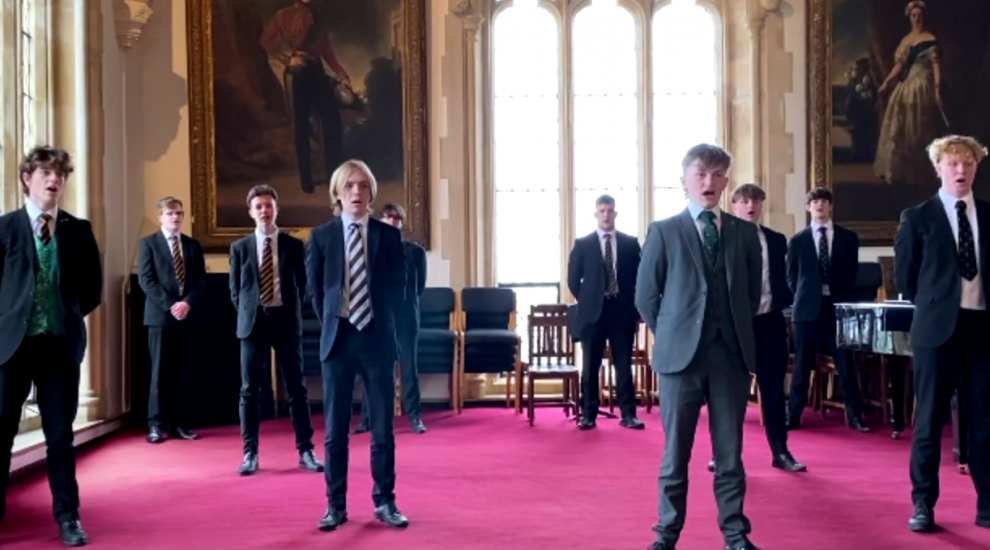 Victoria College students belted out a hearty version of their school song after young people were granted permission to sing together for the first time in months.

Singing and playing wind and brass instruments had previously been banned over concerns that they would lead to increased covid transmission through the spread of aerosols and droplets.

The restriction caused frustration among local singers and musicians, who argued that there were ways they could practice safely - such as by wearing special singers’ masks, keeping a distance and/or making music outdoors.

Leading singing teacher Imogen Nicholls MBE and the Jersey Music Association (JMA) were among those to speak out on the matter.

Video: Victoria College has already made the most of the opportunity to sing together again, with a rendition of their College Carmen.

Although the rule has now been lifted, Deputy Medical Officer for Health Dr Ivan Muscat has advised that “no sessions should last longer than 30 minutes, and that no alcohol should be consumed by adults during the sessions”.

He reminded them that singers and instrument-players should also still keep a 2m physical distance between each other “at all times” and that “ventilation should be maximised indoors”.

Spectators and crowds should be avoided if performing outdoors, he added.

Confirmation of the restriction lifting for adults on Monday comes as the number of active covid cases in Jersey hit 27, continuing a downward trend.

Since Wednesday 24 Feb, 2 individuals have recovered and 1 new case has been identified through planned workforce screening.

The number of active cases in the Island is 27.
11 cases are symptomatic and 16 cases are asymptomatic. 1 is in hospital (-). pic.twitter.com/BaPRvLAItt

“We have reached a good point in our covid-19 recovery for us to be able to relax these restrictions. Music plays an important role in many people’s wellbeing and social connectivity, so it is fantastic that we can give Islanders the chance to meet for this reason again,” Health Minister Deputy Richard Renouf said.

“We will be reviewing the guidance frequently, against the latest data and it is hoped we can allow further easing of restrictions going forward. This past year has been tough on many children and young people and I’m sure it has been welcome news that music and singing can resume.”

Music that does not involve singing, brass or woodwind instruments, has not been advised against throughout the pandemic, but players have been advised to keep at low volumes when others are present to avoid the need for loud talking, shouting or people singing along.

Reacting to the lifting of singing restrictions, Nicki Kennedy said on behalf of the JMA: "We are mindful that this is only a first step, but it is such a relief that we can sing and play again. Music is a vital part of many people’s lives and the opportunity to re-engage with each other will benefit not just individuals, but our community as a whole."

Victoria College Music Director Francis Murton added on behalf of the JMA: “The benefits of music for our young people are a high priority for the JMA and we are glad that the Government has acknowledged that this requires a different approach, allowing us to start up indoors immediately.”

Imogen Nicholls told Express she remains concerned about the difference between how sport and the arts have been treated.

Singing is allowed under the new guidance, but remains "strongly discouraged" for adults, while last week sport resumed outdoors and indoors this week. 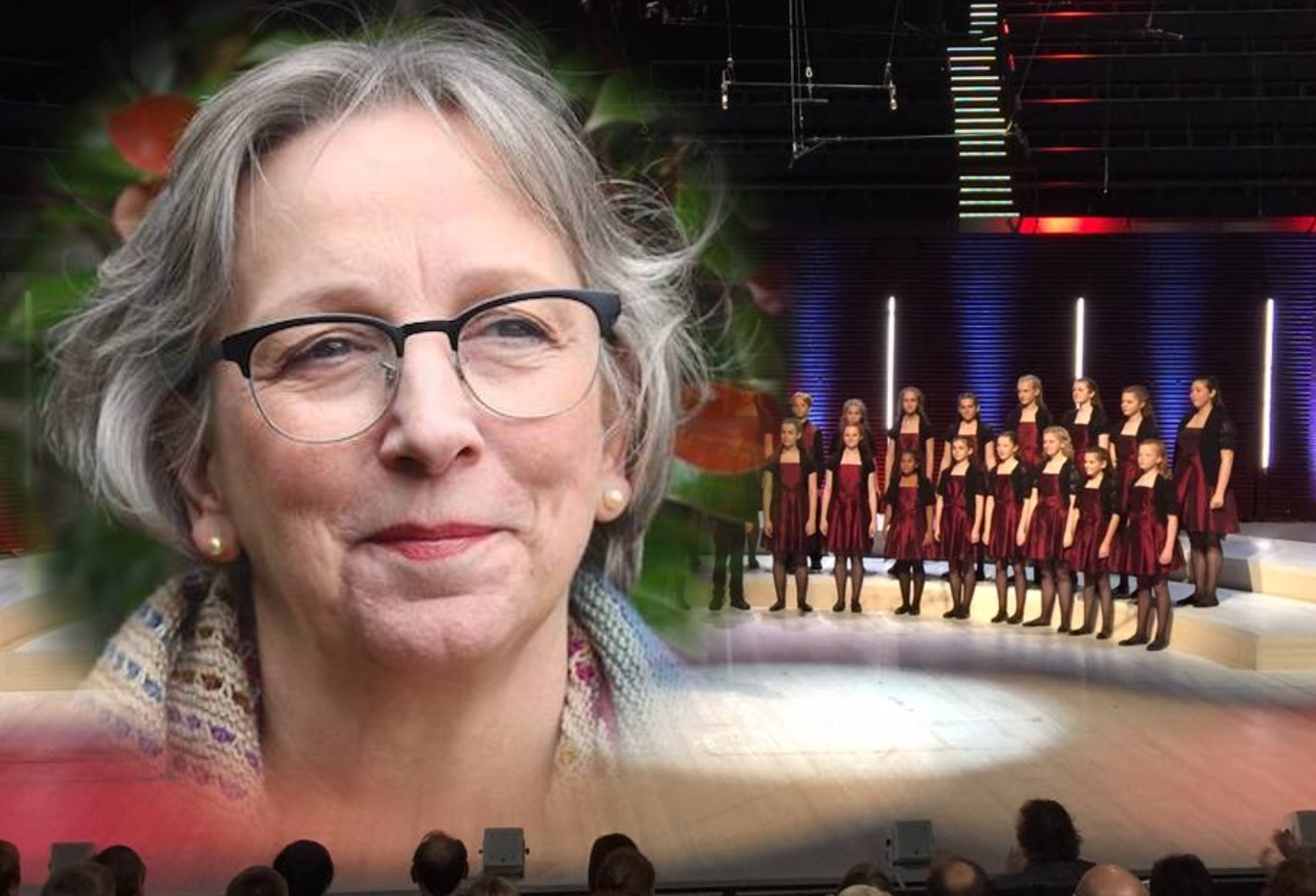 Furthermore, Ms Nicholls pointed out: "There is no time limit on sporting activity - there is a limit of 30 minutes for singers and... that was a 'blue sky' number from last summer with absolutely no science around it.

"There is no requirement for cleaning of sports facilities and allowing 10 minutes between the (30 minute) session for 'droplets to settle'. There is such a requirement for singing."

While the guidance is not law, Ms Nicholls said that "people are keen to keep to it", adding: "...now, for young people, there is so much unfairness and muddle in it that it brings the [Government of Jersey] guidance into disrepute and that is a place Government should not be."

She has raised her concerns in a briefing paper sent to Government, arguing that decisions about singing appear to have been based on limited scientific evidence, and driven by officials on behalf of Ministers over medics.