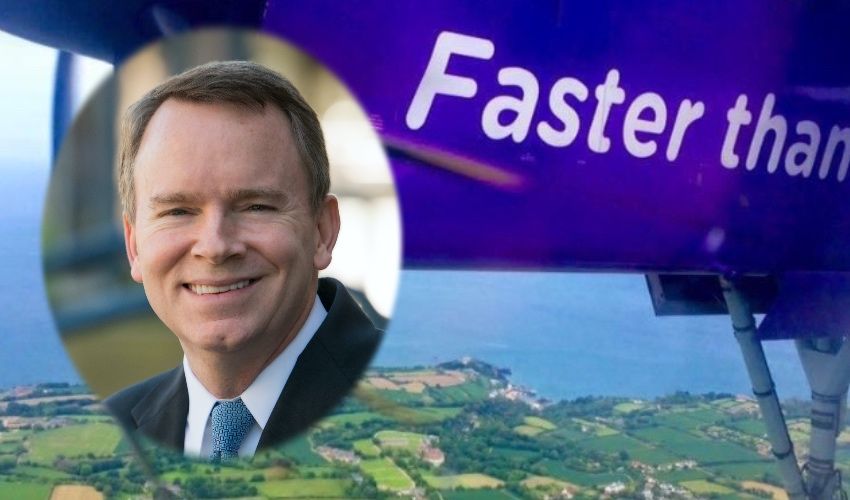 Flybe is hoping to launch in Spring – and recently took delivery of a new aircraft to help it take off again.

The previous incarnation – which was founded in late 70s as Jersey European Airways – collapsed in March last year, one of the earliest and highest profile casualties of the pandemic.

More recently, plans to resurrect the airline appear to have been making rapid progress. 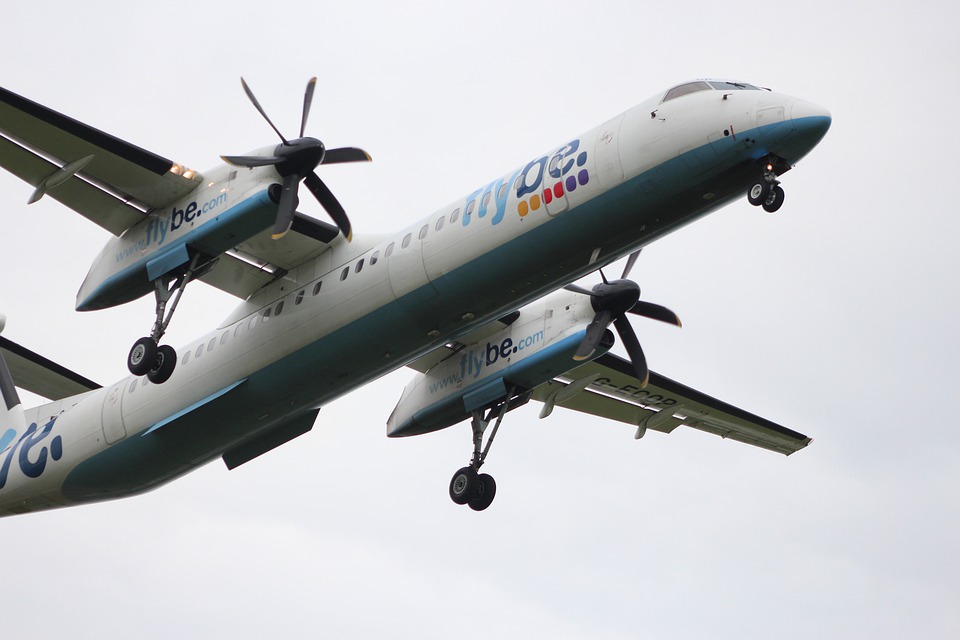 Weeks later, it announced a new headquarters in Birmingham with the promise of 200 jobs.

Flying into that new base last Friday was Flybe’s first aircraft – a De Havilland Canada Dash 8-400 turboprop, which is one of 12 that will be leased from Nordic Aviation Capital.

Mr Pflieger said the airline plans to operate with a fleet of 32 Dash 8400 aircraft, as they “can complete short journeys almost as quickly as a regional jet, but with lower CO2 emissions.”

This week, aviation trade media reported that Flybe 2.0 was expected to launch in March, and that it had appointed Assured Aviation Services as its ground handling firm.

With many of its previous routes nabbed by other airlines including Loganair, easyJet and Eastern Airways, its future offering - and particularly whether it will include the Channel Islands - remains unclear.

However, UK Aviation News reported that “Flybe is understood to be targeting several key UK connections between the north and south of the UK but regional flying isn’t the profitable area so they are also looking to key cities around Europe which for the previous incarnation of Flybe included a strong focus on France and Germany.”

The report added: “It is expected that the airline will officially announce its plans early in 2022 with ticket sales expected to commence shortly afterwards.”

Posted by Cianan Kelly on Dec 4th, 2021
"but regional flying isn’t the profitable area" - this is absolute nonsense. 'UK Aviation News' is definitely not a reliable source.
To place a comment please login Login »