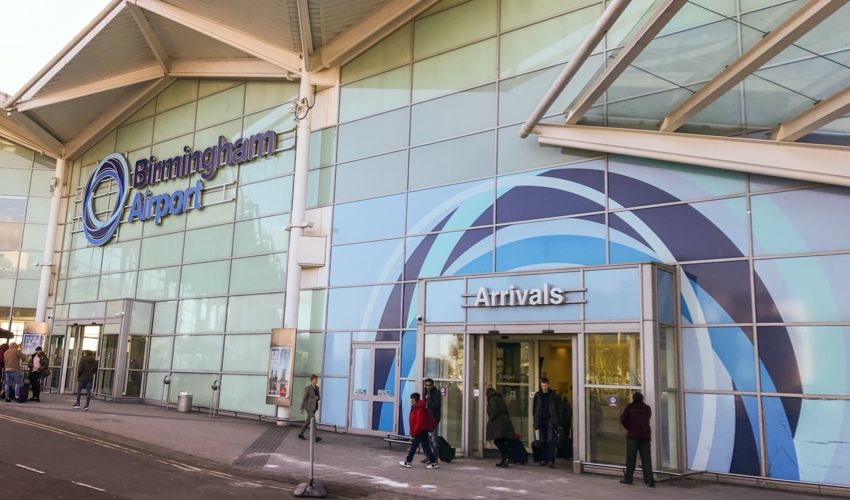 Resurrected Flybe has announced that Birmingham Airport will be its new company headquarters and first new crew base.

The airline is a reincarnation of its namesake, which collapsed in March 2020, one of the earliest and most highest profile casualties of the pandemic.

The new version of Flybe, which once claimed to be Europe’s biggest regional airline, carrying around 8 million passengers a year, has yet to announce any routes.

Recently, the airline appointed a new Chief Executive Officer, Dave Pflieger, who is reportedly in talks with airports over routes and slots.

Now it appears that the Midlands will be its primary hub – taking the axis of Flybe further north and away from its former home at Exeter Airport.

The airline has said that it will launch its first routes in early 2022 and serve “key regions across the UK and EU”. 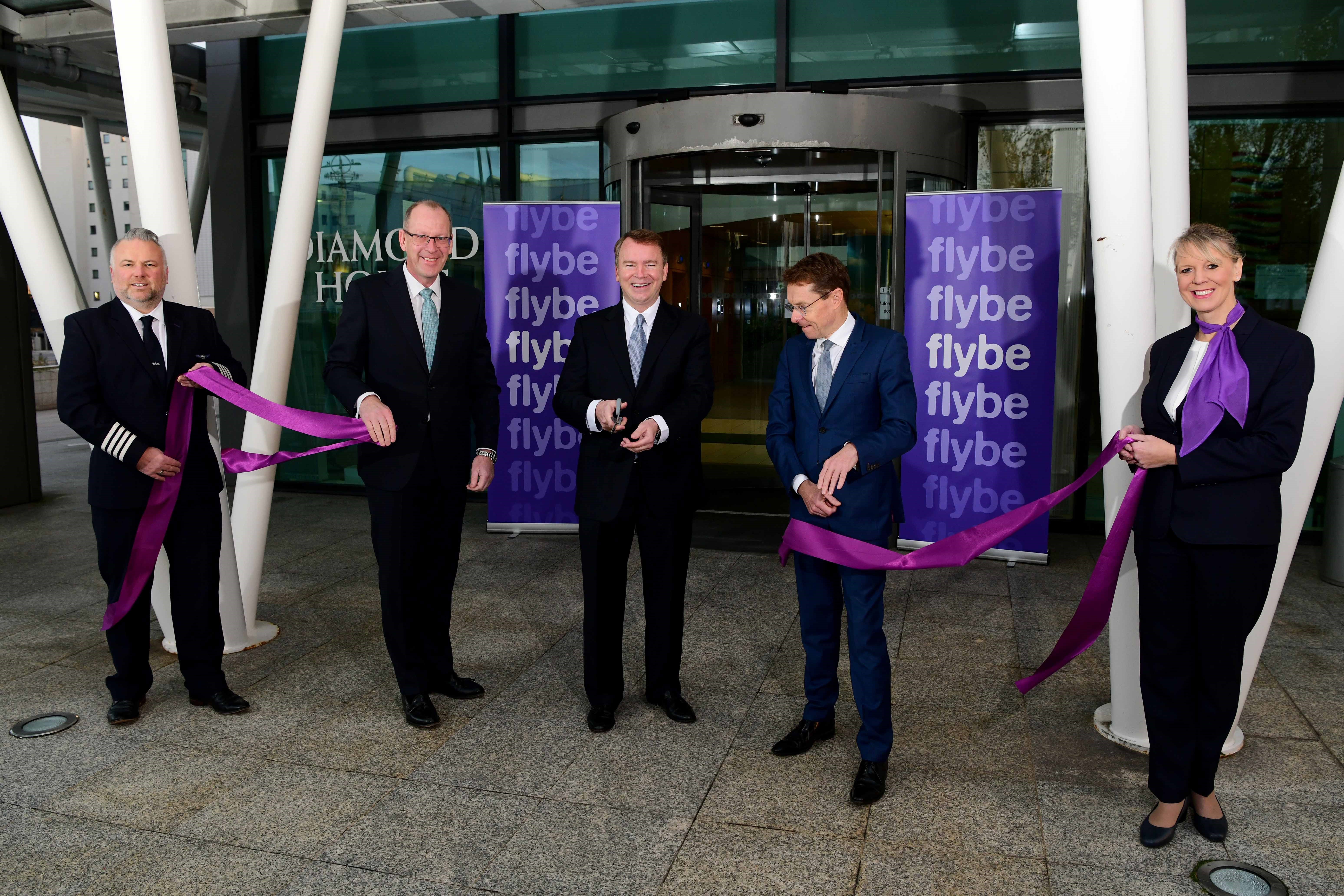 Pictured: Flybe executives join Birmingham Airport and city officials to mark the base and headquarters announcement.

The move to Birmingham is expected to create around 200 jobs over the next three years, with an extra 400 jobs being created across the UK during that same period.

Mr Pflieger said: “We are thrilled to be partnering with Birmingham Airport, the City of Birmingham, and the Mayor of West Midlands to make Birmingham the location of our new headquarters and first crew base.

“It was an ideal choice for us due to its great people and highly skilled workforce, its central UK location, and the fact that Birmingham Airport is a global travel hub where local and connecting customers have access to over 150 worldwide destinations.

“Today’s announcement marks the culmination of over 12 months of dedicated hard work by all involved, and it would not have been possible without the support of the CAA and the UK Government.”

Mr Pflieger added that the Flybe fleet would comprise only of the Dash 8-400, which is a fast turboprop-powered aircraft.

The first of these was registered in January.

The business and assets of Flybe Ltd, which was in administration was sold to Thyme Opco Limited, now renamed Flybe Limited, in April.