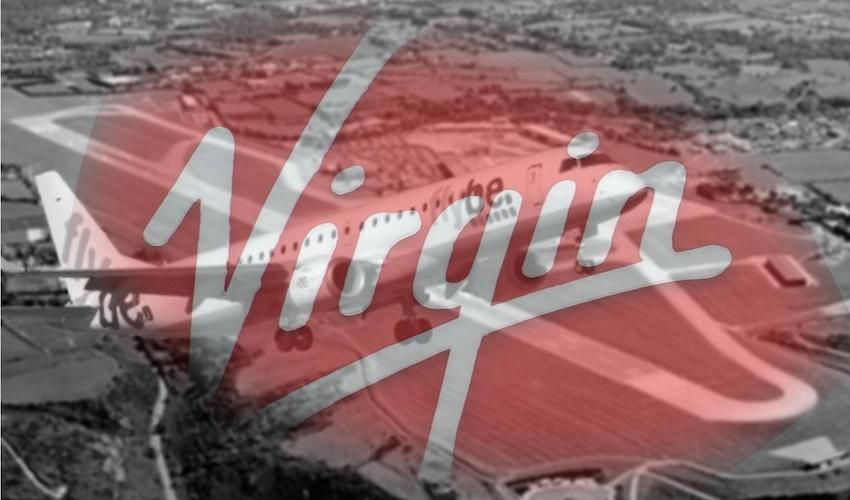 Troubled airline Flybe has finally completed its sale to a group led by Virgin Atlantic after a deal was struck late last night.

Flybe confirmed that it had sold its assets worth £2.8m to Connect Airways, a consortium led by Richard Branson's airline Virgin, alongside Stobart Group and Cyrus Capital.

The deal was struck hours after Flybe threw out a rival deal from a US airline, which itself came onto the table at the very last minute.

This all comes a day after Guernsey's government announced it would pump just over £800,000 into Flybe to secure the island a direct link to Heathrow - a move which for some indicates Flybe will remain as it is, at least in the short-term, under its new ownership.

But other than that, exactly what new management will mean for Flybe is as yet unknown. 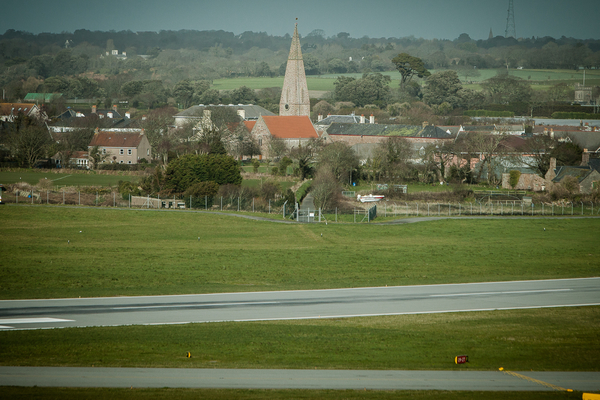 Pictured: The sale means Jersey Airport could soon have a new brand of aircraft flying to it... Could this be Virgin?

The Stobart Group, part of the Connect Airways Consortium, is headquartered in Guernsey, whereas Flybe had previously been Exeter-based.

This deal has been in the works for some time now, as Flybe first announced it was up for sale toward the end of last year.

The whole situation came out of the airline finding itself under extreme financial pressure because of the industry-wide difficulties. The purchase was needed to bail it out.

Virgin was first linked to the airline in November, with Connect Airways' full proposals following in mid-January. These provoked frustrations among shareholders who feared the suggested sale would plunge the value of their shares to just 1p.

Today's confirmation of the sale of Flybe to Connect Airways secures an exciting future for our customers & employees as we continue to provide vital regional connectivity in the UK & beyond. Our confirmed schedule operates as normal & you can book now at https://t.co/YMvEJVdbsP pic.twitter.com/oRGqkNpVQp

Flybe's largest shareholder had tried to scupper the Virgin-led bid, as had ex-Stobart CEO Andrew Tinkler. It led Jersey's Airport to begin looking into alternative providers to continue operating Southampton and Exeter routes should Flybe fail.

But attempts to impede the deal ultimately failed with yesterday's confirmation closing the turbulent chapter for the airline.

The deal also means that previous employees will have their pensions protected - something which wouldn't have happened if the airline had gone bust, as the Isle of Man-registered fund is not covered by the British pensions lifeboat.

Flybe said on Twitter: "Today's confirmation of the sale of Flybe to Connect Airways secures an exciting future for our customers and employees as we continue to provide vital regional connectivity in the UK and beyond."

"Our confirmed schedule operates as normal," they added.