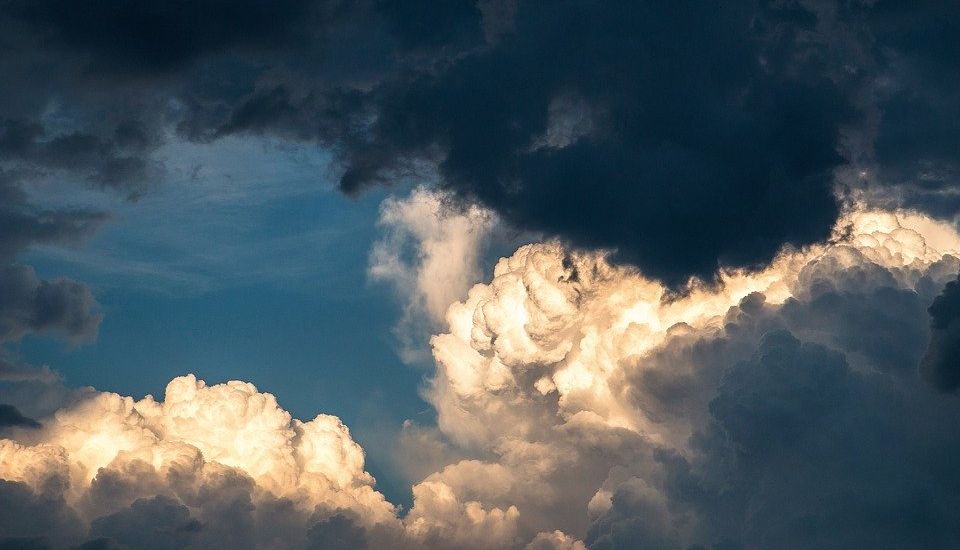 Two secondary schools have been closed to protect students from “flying debris” after the roof was battered by 65mph gusts.

Haute Vallée School and Mont à l'Abbé Secondary School were open at the beginning of the day yesterday (Thursday 13 February), but had to be shut in the afternoon due to high winds wrecking the roofing fabric of Haute Vallée.

Mont à l'Abbé remains fully closed today, while Haute Vallée is only open to years 10 and 11, who will be taught in an area of the school which is unaffected.

Explaining yesterday's roofing issues, an Education spokesperson said: “Initially, to provide protection from flying debris, students and staff at Haute Vallée were moved away from the part of the building with the roof damage and accommodated in the school sport hall and school theatre.

“Students and staff at Mont à l’Abbé stayed indoors due to the risk of flying debris.”

Pictured: Haute Vallée and Mont à L'Abbé have been closed.

Students were then sent home from both schools as quickly as possible.

The spokesperson added that each school’s telephone lines were “very busy” as a result, with parents and guardians asked to “bear with us during this unexpected situation”.

The closures come after Storm Ciara and Storm Ines battered the island.

Yesterday saw winds reach a strong Force 7 to severe gale Force 9 with gusts of up to 65mph. 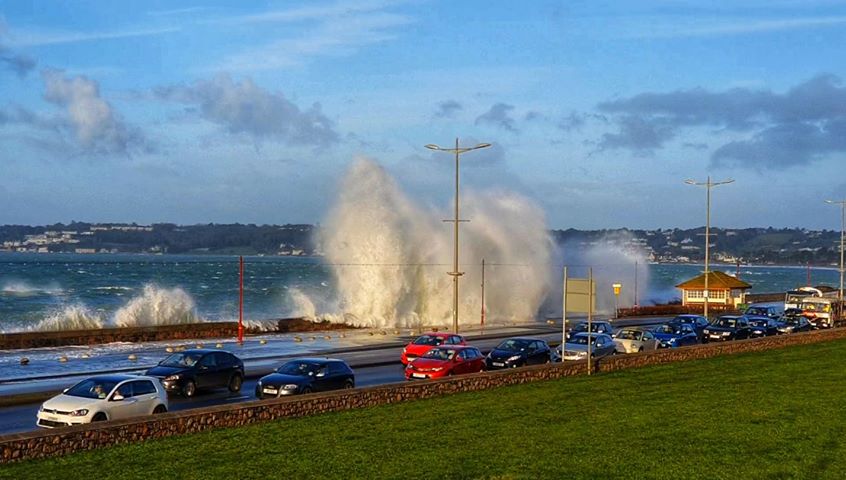 In an update yesterday afternoon, a spokesperson added: “The safety of all members of our school community is paramount and we have worked throughout the day to ensure that students and staff were safe and that they all left the site safely.

“We would like to reassure parents and carers that a detailed inspection of the damage has been undertaken and remedial repairs of the roof are planned to be completed tomorrow morning, when the wind has dropped and it is safe to access the roof.

"Further updates to this situation will be issued as and when we have them.”