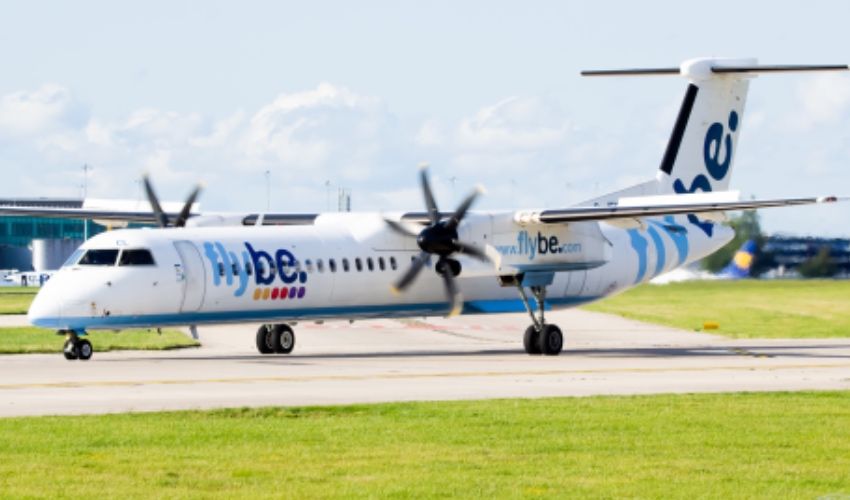 Revived airline Flybe has announced its new list of routes and destinations from its Birmingham Airport headquarters...but has Jersey been left high and dry?

Tickets for Flybe’s new programme of flights went on sale this morning, with the first planes taking off in April this year.

But as yet, Jersey is not listed on the airline’s new booking page, which reveals where flights from its new base at Birmingham Airport will be flying to.

The airline - which started life in 1979 as 'Jersey European' - was one of the first major casualties of the pandemic, collapsing into administration in March 2020.

Soon after, the brand was bought by a consortium called Cyrus Capital and the rescued ‘Flybe 2.0’ announced it would restart flying in early 2022.

The airline is yet to make an official announcement but passengers can now book flights through their website, with the airline offering a £10 off ‘launch offer’.

Earlier this year, Flybe confirmed they were carrying out training flights from Newquay and Exeter airports, but no such flights had flown into Jersey.

In the past, Jersey was a significant destination for the airline. Since the company’s collapse, several of its former routes remained open, including Jersey to London City. 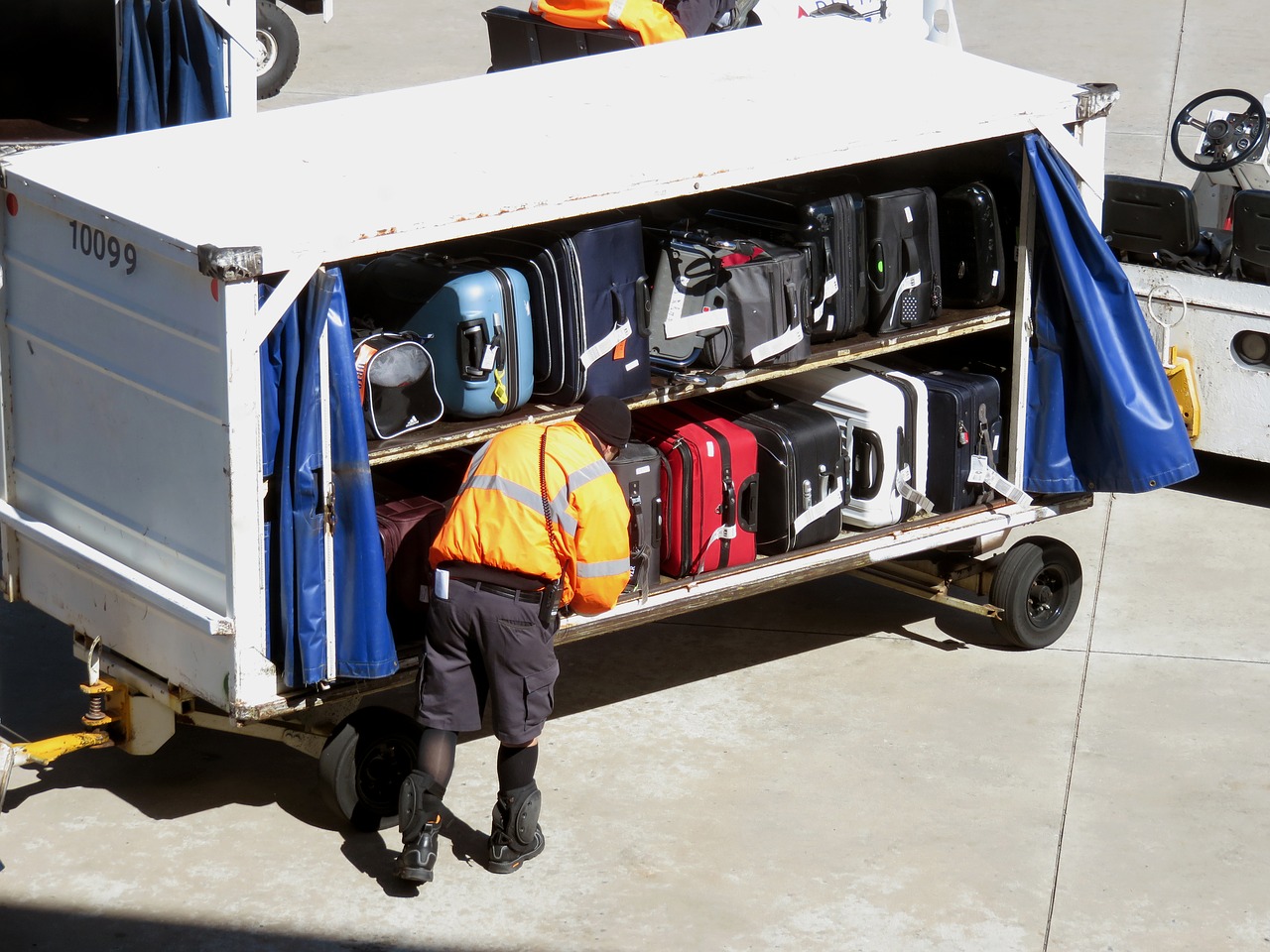 This brings the total number of airports that Flybe serves to 15. They have also announced new ticket types, check-in procedures and baggage allowance, including a ‘valet bag’ service, allowing passengers to skip baggage reclaim and collect their bag from the aircraft steps on arrival.

Posted by David Kingham on Mar 22nd, 2022
Why should the new Company risk introducing flights to what is now widely considered a non tourist destination, too risky.
Posted by Keith Marsh on Mar 22nd, 2022
The service was so bad from the old company, probably the new owners are thinking it is too soon to think about the islands.
To place a comment please login Login »