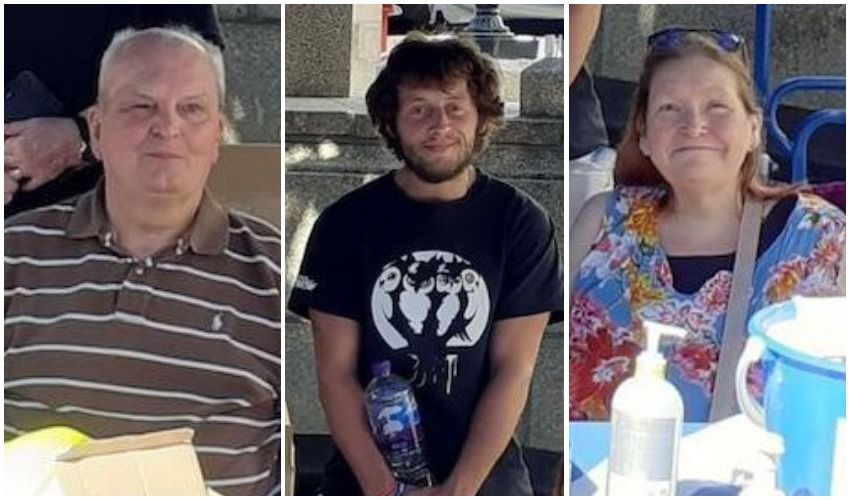 Three islanders who have suffered brain injuries have opened up about their experience and how they've found friendship and support, and rebuilt their lives, with the help of a special local charity.

They're sharing their stories as part of Headway's 'Awareness Week', which launched on Monday following a four-month delay as covid restrictions ease and the charity begins to safely resume some of its activities.

The charity offers specialist support those who have suffered brain injuries, as well as their families and friends, with services including physiotherapy, rehabilitation, craniosacral therapy, carer support, advocacy support and cognitive therapy.

As they began the launch of the week on Monday with a raffle sale at Broad Street, Express headed down to find out how the charity has made a difference to its members… 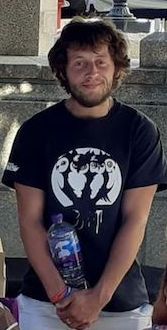 Pictured: Conor James has praised how Headway has encouraged his art and writing.

For 28-year-old Conor James, it is the stimulation that Headway offers for his artistry and their understanding of his way of thinking that has most impacted him.

Conor was hit by a train two years ago, sending him on an “out of body experience,” where he described seeing “orange, fiery colour clouds - but just felt so at peace.” When he came round, he was left with an injury that gave him increased paranoia and anxiety.

Though he said some friends found it difficult to grasp his condition, coming to Headway meant he found people who got him, saying they “understand that obviously my brain’s a bit altered now.” 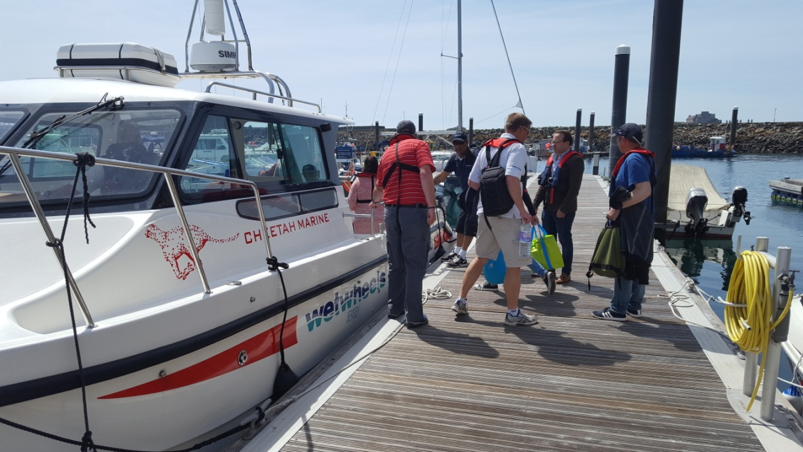 Pictured: Headway offers its members a range of activities to help keep them active and socialising.

With facilities like Headway’s arts room, Conor was able to express himself through creative endeavours:

“In the two months before lockdown, I drew three pictures - I love art and drawing.” He said that, with the encouragement of one of the team members, he has also begun work on a book documenting his life following his accident, called ‘Life After the Train.'

Whilst he said that lockdown had offered him some “calm” and “tranquil” time, he is now grateful to have the stimulation from the charity and general interaction back in his life, saying how “it actually gives me something to get up for.”

Support for families and carers 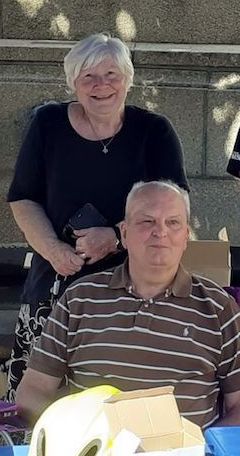 Pictured: Collin and Janice Egré said that Headway had been a "lifesaver" in their support for carers.

The understanding also extends to the family and carers of those with brain injuries too. Indeed, it has “revolutionised” the life of Janice Egré, whose husband Collin suffered a brain injury following surgery and radiotherapy on a brain tumour.

Talking about the “stunning blow” to their lives that the injury gave, she said that it altered Collin to the point that he bore little resemblance to the “noisy, funny, do-anything he was when he was the Deputy of St. Peter.”

Collin agreed, saying: “I think not enough attention is given for how much stress your family are put under, because you’re not the same person.”

However, Headway offered both a new routine, with Jan explaining: “He’s only out about two-and-a-half days, but it’s enough to not have him every second of every day, and it does him so much good to exercise and do the games and quizzes.”

She added that the other helpful thing is that being out with the charity motivates him to exercise, remarking that “if I say go for a walk, he says, 'No, I don’t want to!'" 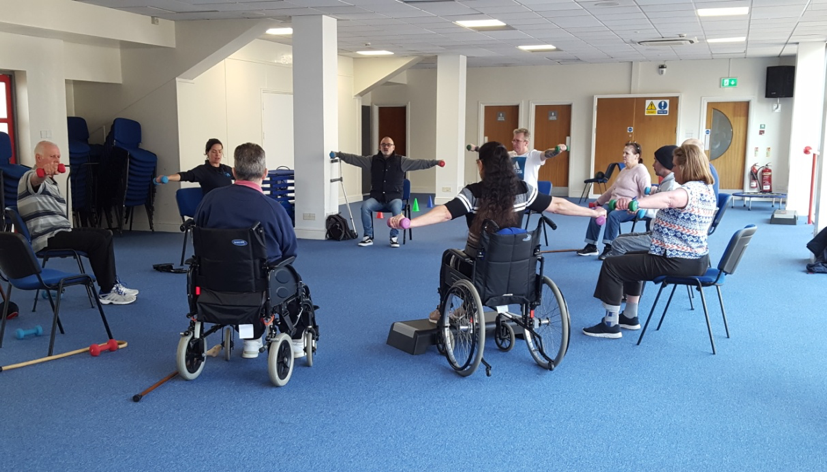 Pictured: The charity's physiotherapy sessions took a hit during lockdown, but are now beginning to start up again.

Lockdown, however, has meant that Collin has “lost a lot of ground” due to a “lack of stimulation” from staying in, and that he wasn’t as good as he was before lockdown when he “strolled about a bit and could still tell his very bad jokes!”

She and Collin emphasised that “Headway were a lifesaver, and without them it’s been very difficult”, but noted that, even with the restrictions, they still made the effort to phone “every single week to check if we are alright.”

However, with the charity’s exercises starting up again recently, she said she could see Collin “was already a little bit better.” 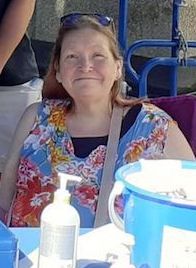 Pictured: Michelle Baudet said the bonds she has made while at the charity have been a highlight.

Alongside its work in therapy, one of the most significant areas of Headway’s work has been the bonds that the charity has formed through its social events.

For Michelle Baudet, who suffered from a stroke when she was in her late thirties and was left with a number of mobility issues, her time with Headway over the last ten years has been a way to socialise through their “cooking, arts and crafts and outings.”

Talking about the bonds she has made, Michelle said how Headway has “helped me make new friends” and how everyone at the charity has “been fantastic,” adding that she couldn’t have got through the last few years without them.

Pictured: The charity is hoping to resume more of its services as covid restrictions ease.

When lockdown struck however, Michelle was partially hospital-bound and unable to meet with most of her fellow members, saying that she “sees them on Facebook and FaceTime, but it’s not the same” as seeing them in person.

During the period, though, Headway staff made sure to visit and make sure she was okay, as well as giving regular phone calls to check in on her.

However, she is particularly excited for events to resume fully, saying how she “can’t wait for Headway to open up again and see my friends.”

With over 140 members and 23 years behind it, covid restrictions may have limited Headway’s activities for a few months – but there is no doubt for these members that the bonds and support network it has formed through its history have sustained right through it.