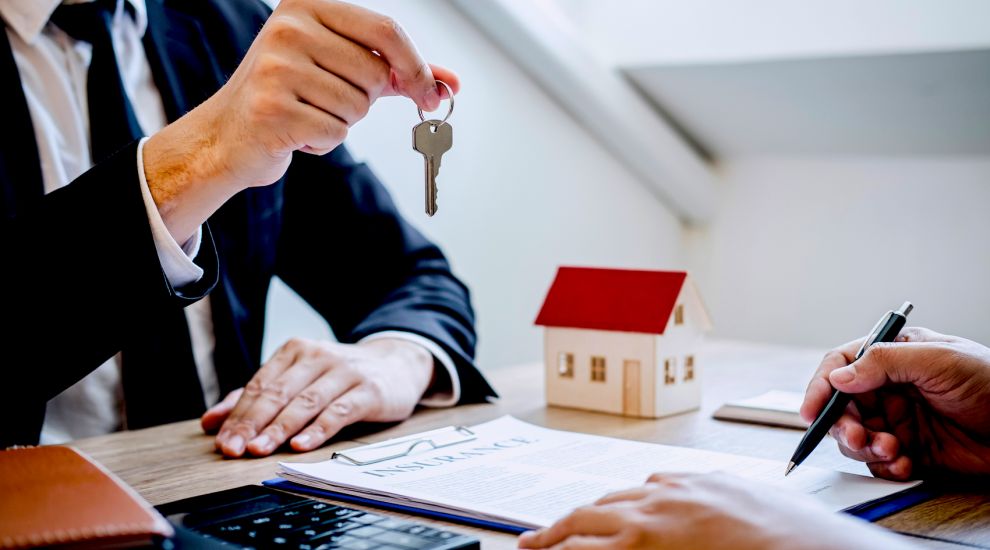 The average price of a ‘typical family home’ has dropped by £45,000 – but the cost of all other types of property have shot up in the past three months.

So far this year, 766 homes have changed hands this year – slightly fewer than at the same point last year.

The latest figures feature in the latest House Price Index produced by Statistics Jersey. Here are the key stats...

That’s £14,000 higher than in the first part of this year, and the highest price seen to date.

During 2010 and 2011, the mean price then decreased due to an increase in the number of lower priced share transfer properties being sold at the time. However, prices have steadily risen since then and last year’s average was £322,000.

Overall, 353 one-bedroom flats have been sold in the last quarter, slightly more than January to March when 339 were sold.

Another record-breaking figure, with mean average prices having gone up by £17,000 compared to the first part of this year.

Slightly more were sold in the second quarter of this year compared to the first – 536 compared to 519.

Nearly 60 more of this type of property were sold in quarter two of this year, with 664 compared to 606 changing hands.

Unlike smaller builds, this type of property actually decreased in mean average price – dropping by £45,000 in the first part of this year to £853,000.

The price of three-bed homes – often referred to as a ‘typical family home’ – has varied greatly in the past decade-and-a-half.

What if I move across the water?

House prices seem to be going up across the water too – but not by as great an amount.

At £686,000, Jersey’s mixed adjusted average price was still greater than London and twice than the UK and England.

Statistics compiled by the States of Guernsey – which uses slightly different methods to calculate average prices – showed that the average price of a home sold on the island in the last quarter was £750,000.

Posted by Jon Jon on Aug 19th, 2022
With a recession looming and maybe a prolonged one,interest rates increasing virtually every month,cost of living extremely high the housing market will slow down,prices in this Island are ridiculous and a bang one day will happen.Some will burn their fingers having paid far to a price.We all know property has little value unless your selling it.
Posted by Scott Mills on Aug 19th, 2022
sell now and leave the island. Many have, are and will be doing. The rats left about 5 years ago.
To place a comment please login Login »