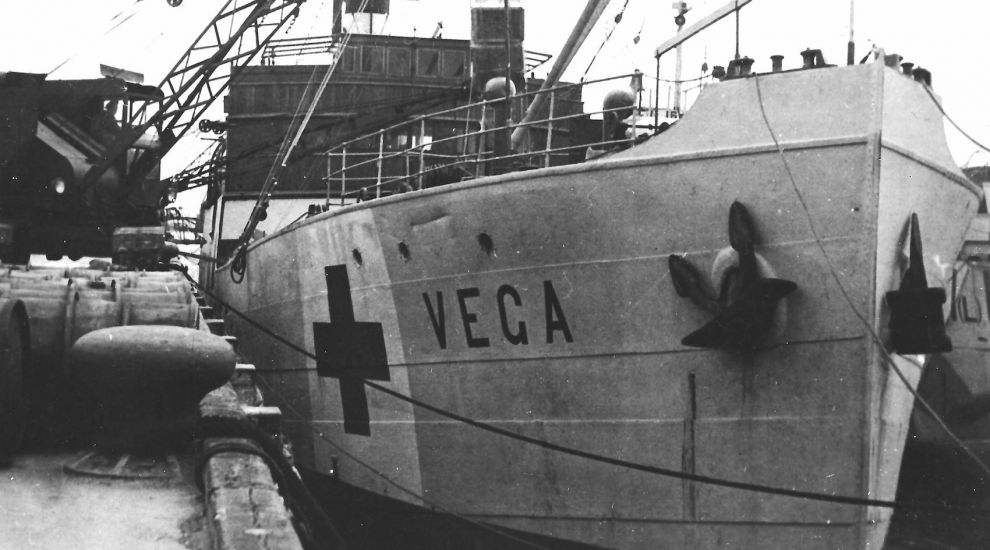 76 years ago today, the first consignment of Red Cross parcels arrived in Jersey for the island's civilian population, who for the last few months of 1944 had been on the brink of starvation. But it could have been a different story as the SS Vega, the ship carrying the parcels, sustained damage in Guernsey before leaving for Jersey.

In his latest column for Express, Occupation historian Colin Isherwood discusses what happened to the SS Vega on 27 December.

In October 1944, Alexander Coutanche, the Bailiff of Jersey and Victor Carey, the Bailiff of Guernsey appealed to the German authorities to allow the Red Cross to deliver food consignments for the Channel Islands. 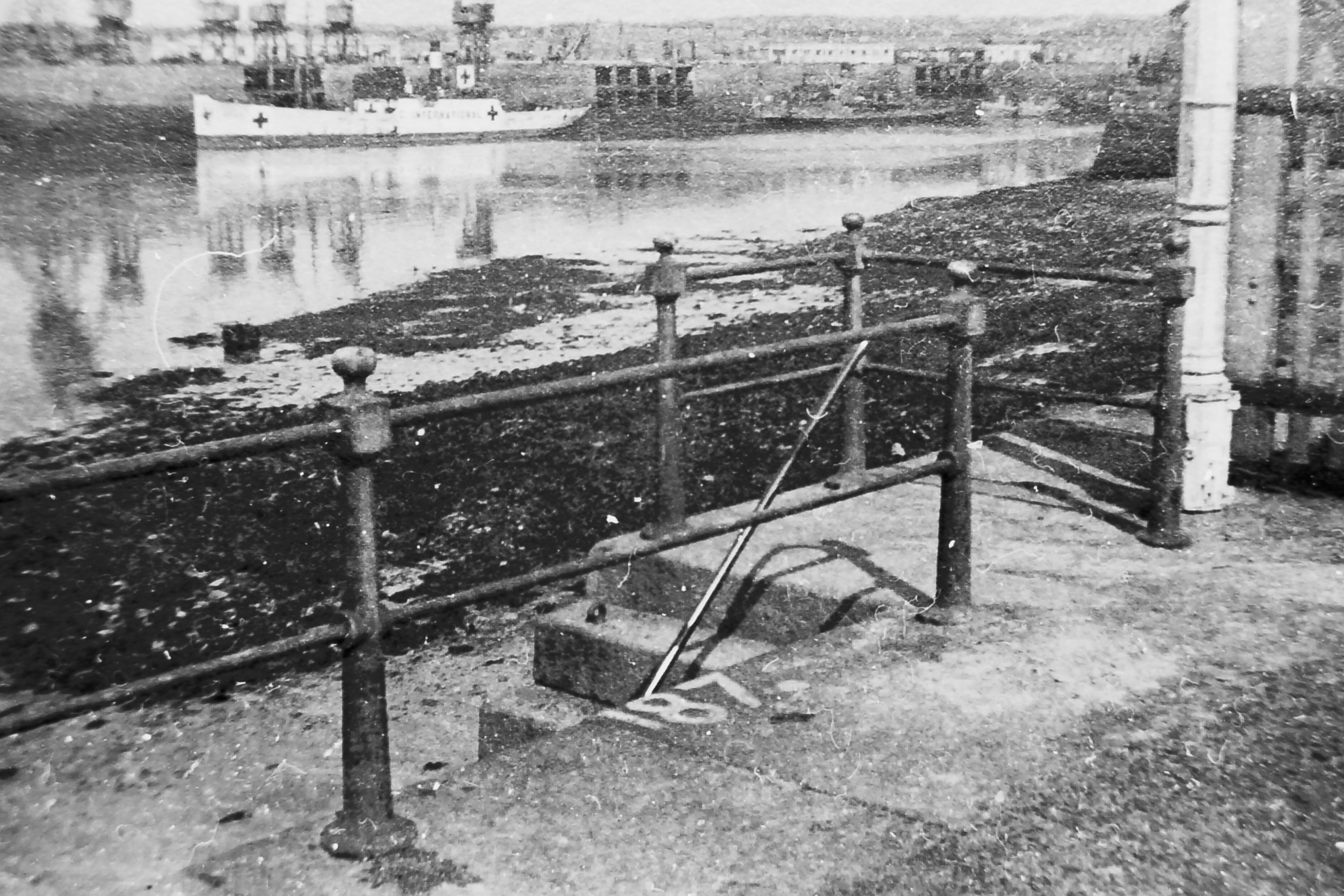 Pictured: SS Vega arrived in Guernsey on 27 December and then sailed to Jersey, arriving in the evening of 30 December.

On hearing the request, Winston Churchill was initially against the idea as he felt the Germans would take the consignments for themselves, however after the German authorities gave their word the parcels would not be touched by the troops, the Red Cross were given the go ahead to deliver food consignments to the Islands and in early December 1944 Alexander Coutanche made the following public announcement:

"I am officially informed by the German Military Authorities that a Red Cross ship was, weather permitting, due to leave Lisbon on Thursday 7 December, for the Channel Islands. The ship will call at Guernsey first en route for Jersey”.

After unloading its consignment of Red Cross parcels for Guernsey, the crew reported no visible leaks and the decision was made to continue on to Jersey without knowing the full extent of the damage. 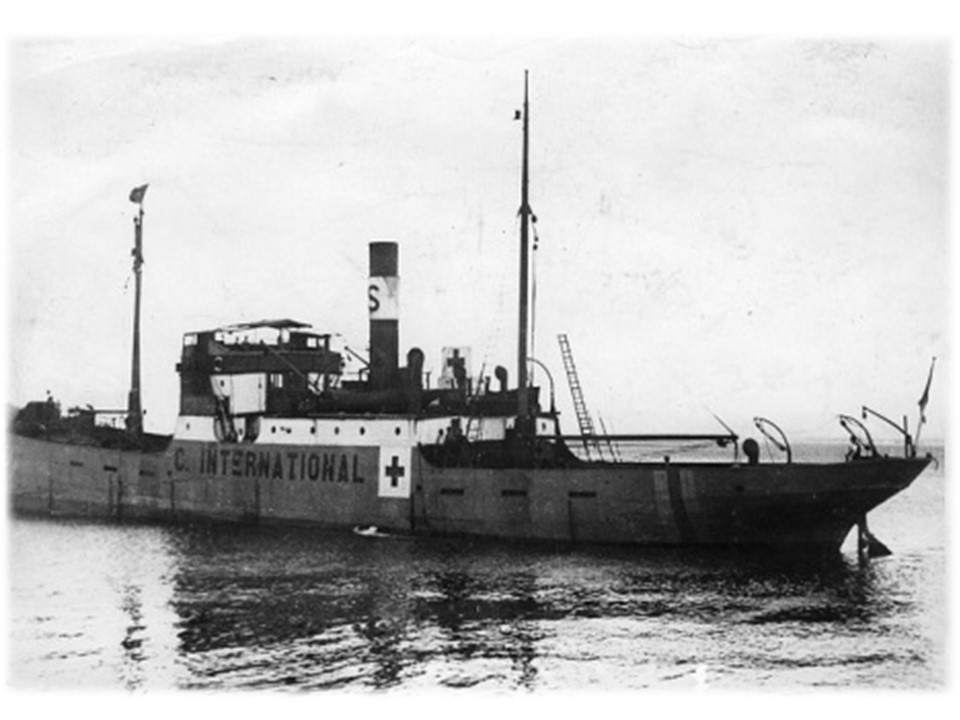 Pictured: On arrival at Lisbon, the SS Vega had to be placed in dry dock to access the damage caused in Guernsey and to make the necessary repairs.

The Vega entered St. Helier Harbour in the early evening of Saturday 30 December 1944, docking at the end of the Albert Pier. The following day whilst the parcels were being unloaded, an internal inspection of the damage was undertaken and some light emergency repairs to the hull were carried out prior to its return to Lisbon.

On arrival at Lisbon, the SS Vega had to be placed in dry dock to access the damage caused in Guernsey and to make the necessary repairs.

"The Channel Islands relief ship, the Swedish steamer S.S. Vega arrived in the Tagus today with damage to her keel, caused through a misunderstanding with the German harbour authorities at Guernsey. Arrangements are being made for the vessel to go into dry dock tomorrow. At Guernsey, the vessel berthed where the Germans said it was safe for ships of 4000 tons, but at low tide she grounded. The vessel sprang no leak, however, after discharging a third of her cargo she left for Jersey." 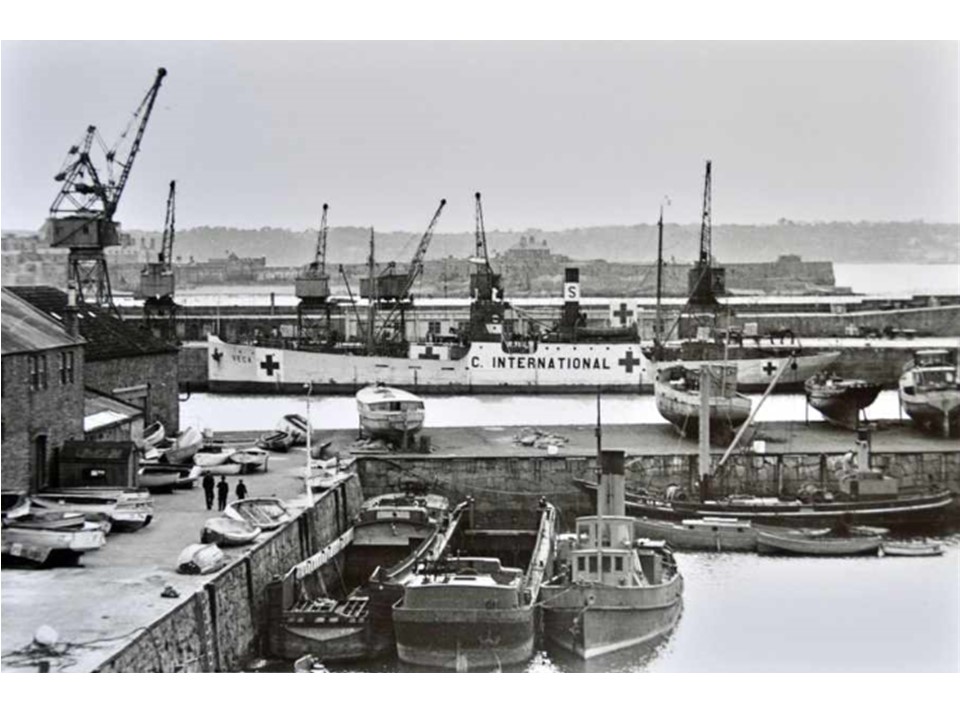 Pictured: Between December 1944 and May 1945 the Vega made five voyages to the Channel Islands.

Incredibly, the repairs where completed in the estimated time and whilst the next consignment of parcels were being prepared. The Vega managed to continue with its journeys, bringing the essential Red Cross parcels to the islands without any further incidents.

The SS Vega was built in 1913 in Gothenberg, Sweden and was a regular visitor to Jersey during the 1930's, being used as a supply vessel, before being charted by the International Red Cross during the Second World War.

Between December 1944 and May 1945 the Vega made five voyages to the Channel Islands, with the final trip being made in June 1945. In August 1945, the Vega travelled to London to be re-painted and have her Red Cross insignia removed. The Vega was finally broken up for scrap in 1954 in Travemunde, Germany.