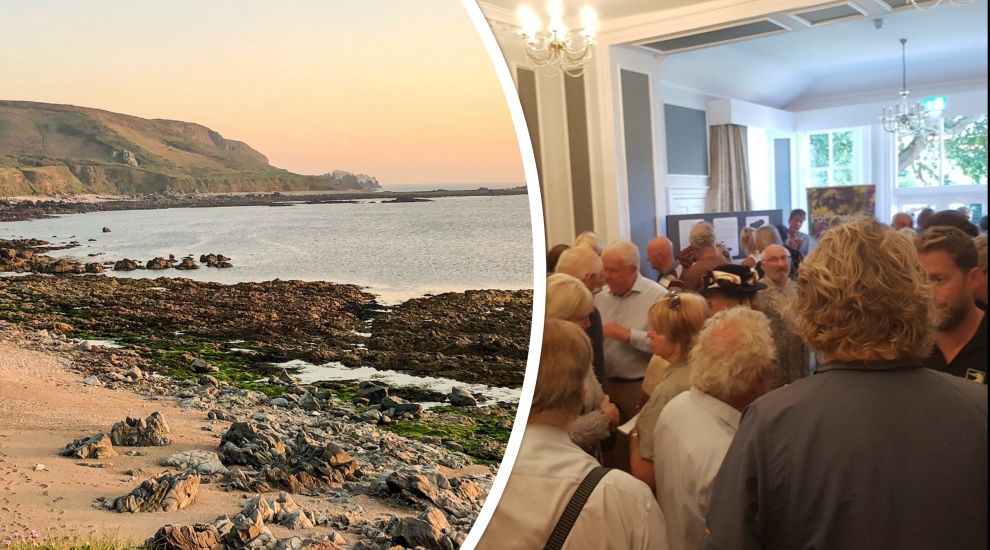 Who knew that a seemingly innocuous strategy developed to protect and support Alderney’s biodiversity would cause so much public and political upheaval, including protests and pointed fingers?

The ever-more complicated story reached a pinnacle this week, with a heated debate during an Alderney States’ meeting.

Launched earlier this year, Alderney's Island Plan included a commitment to produce a Biodiversity Strategy. The States of Alderney have since published guidelines for the strategy and have extended a consultation period with the public until the 23 September, before it’ll inevitably be brought to the assembly for debate and approval.

But debate has already begun…

On Wednesday 24 August, States Member and Guernsey representative, Steve Roberts, queried whether Ian Carter – also a States member – should be involved in writing the Alderney Island Plan – and by default the Biodiversity Strategy - while being a director of Alderney Wildlife Trust Enterprises (AWT), a charitable company that would benefit directly and be granted powers by the proposed strategy.

“I’m not aware that I was a director of AWT,” said Mr Carter during the meeting.

In response, Mr Roberts raised a point of order and gave the President, William Tate, a copy of the directorship of the AWT from the Guernsey Registry.

Express has since gained a copy of this too and as of the 25 October 2021 Mr Carter was still recorded as being a director of the company.

Additionally, Mr Carter’s conflict of interest declaration on the States of Alderney website makes no mention of the AWT. 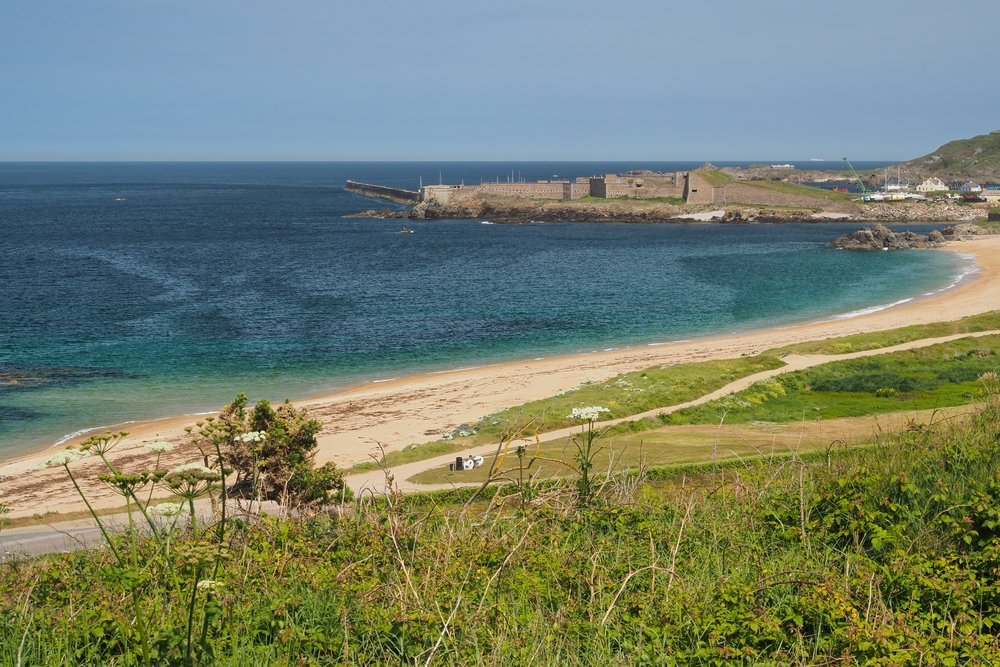 Pictured: Mr Carter is recorded as being a director of AWT.

“Well, if you say I am, then I suppose I must be,” said Mr Carter in response.

Express reached out to the AWT to confirm who its directors are and have received no response; however, Mr Carter did provide an explanation when asked.

“I have been a Director of Alderney Wildlife Trust Enterprises [in the past] and resigned 10/12/20 after having been elected to the States of Alderney but before taking up the appointment on 01/01/21,” he also provided Express with a copy of the change of directorship.

“I did not help write Alderney’s proposed biodiversity strategy while a director of the AWT.”

Express also put the claims from his colleagues to Mr Carter.

"“This claim is completely erroneous as since 10/12/20 I have not been a director, nor had any role, seen any papers, nor attended any meetings of Alderney Wildlife Trust Enterprises Ltd and so don't believe I would have a conflict of interest," the response read. 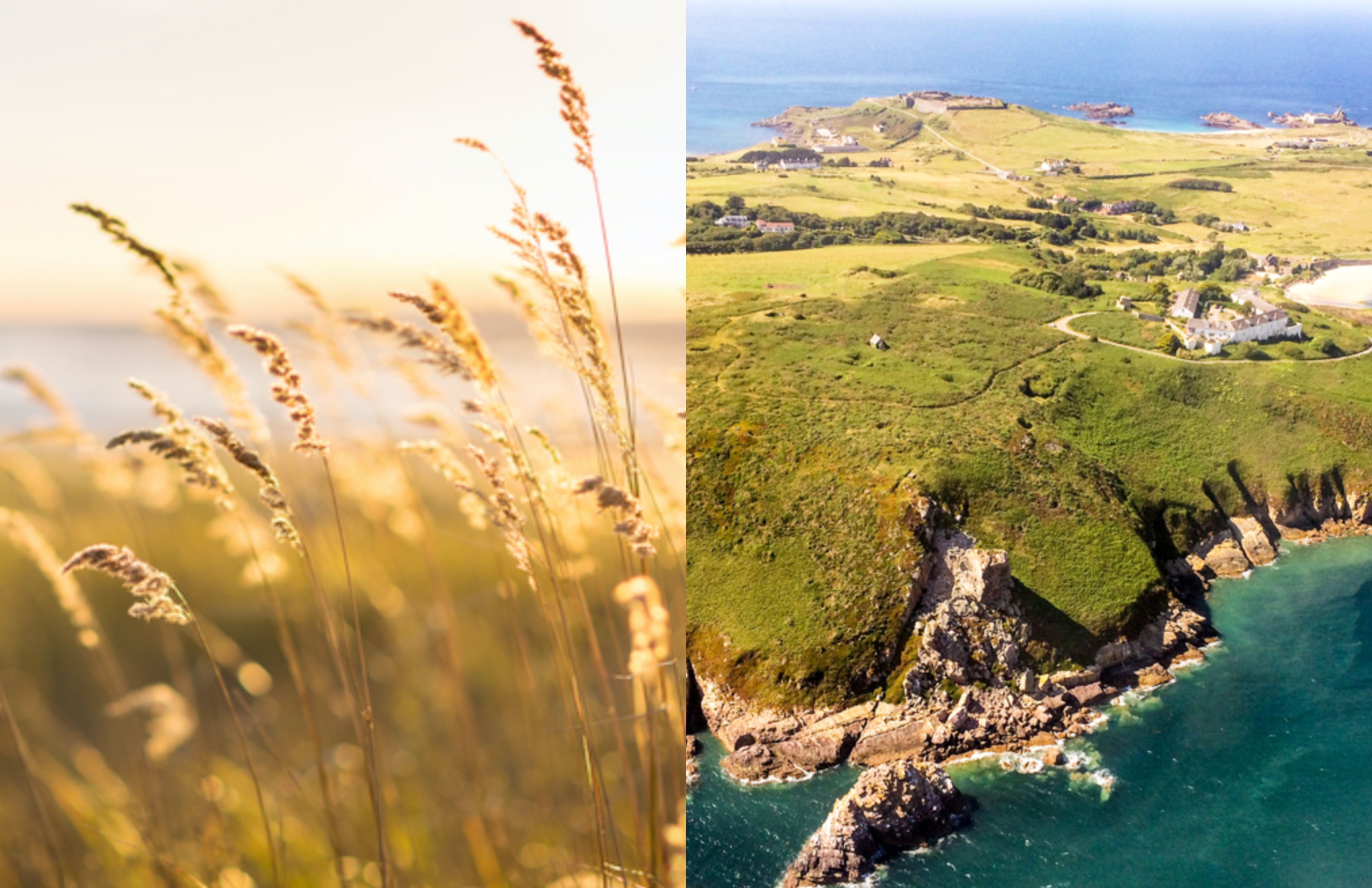 Pictured: “I did not help write Alderney’s proposed biodiversity strategy while a director of the AWT.”

“On one occasion and wanting to be ultra-cautious in this area I did declare an interest and abstained from a Finance committee vote regarding grants to Alderney Wildlife Trust.

“The reason for taking this ultra-cautious view was that in one of the submitted documents reference was made to a document I had contributed to several years ago and so I felt for transparency's sake I should not vote and so a recorded abstention is in the minutes.”

The incident has raised concerns about how declarations of interest are recorded and gathered by the States of Alderney.

“Good governance must be at the heart of the States to ensure we are open and transparent with the public who elected us. It is a simple requirement to try and avoid corruption and self-interests in public office.

“The States of Alderney updated the declaration of interests form a few years ago to include worldwide interests such as properties and shareholdings. I believe now is the time to amend the Declaration of Interest further to also include any clubs, charities, foundations, trusts or organisations which members may have associations or connections with during official office and include up to 5 years before prior to being elected as an Alderney States member.

“This would hopefully ensure any conflicts would be mitigated.”

Mr Snowdon said he will be submitting these proposed amendments to the Policy & Finance Committee.

The debate surrounding the Biodiversity Strategy rages on, with a public consultation last night evolving into a heated Q&A session between the public and the General Services Committee (GSC) and the AWT.

Express understands that roughly 45 people came to the start of the event, with consensus being 50/50 for or against the proposed strategy as it stands. However, at 17:15 nearly 100 more people arrived in protest against the proposals.

“Landowners and residents are quite rightly  worried about this current states ambitions to ride roughshod over Alderney and its population views on what they want in local government,” said Mr Roberts.

“It seems the current States seem to think they know the best medicine for the masses without recourse or care.

“A meeting tonight ended in somewhat a farce with no way forward except another meeting in September,” he continued.

“A clearly opposing group blaming the states for allowing it to get to this stage gave questions to a beleaguered manager of the wildlife trust along with a few unhelpful and inaccurate comments from Mr Boyd Kelly, a supporter of the changes.” 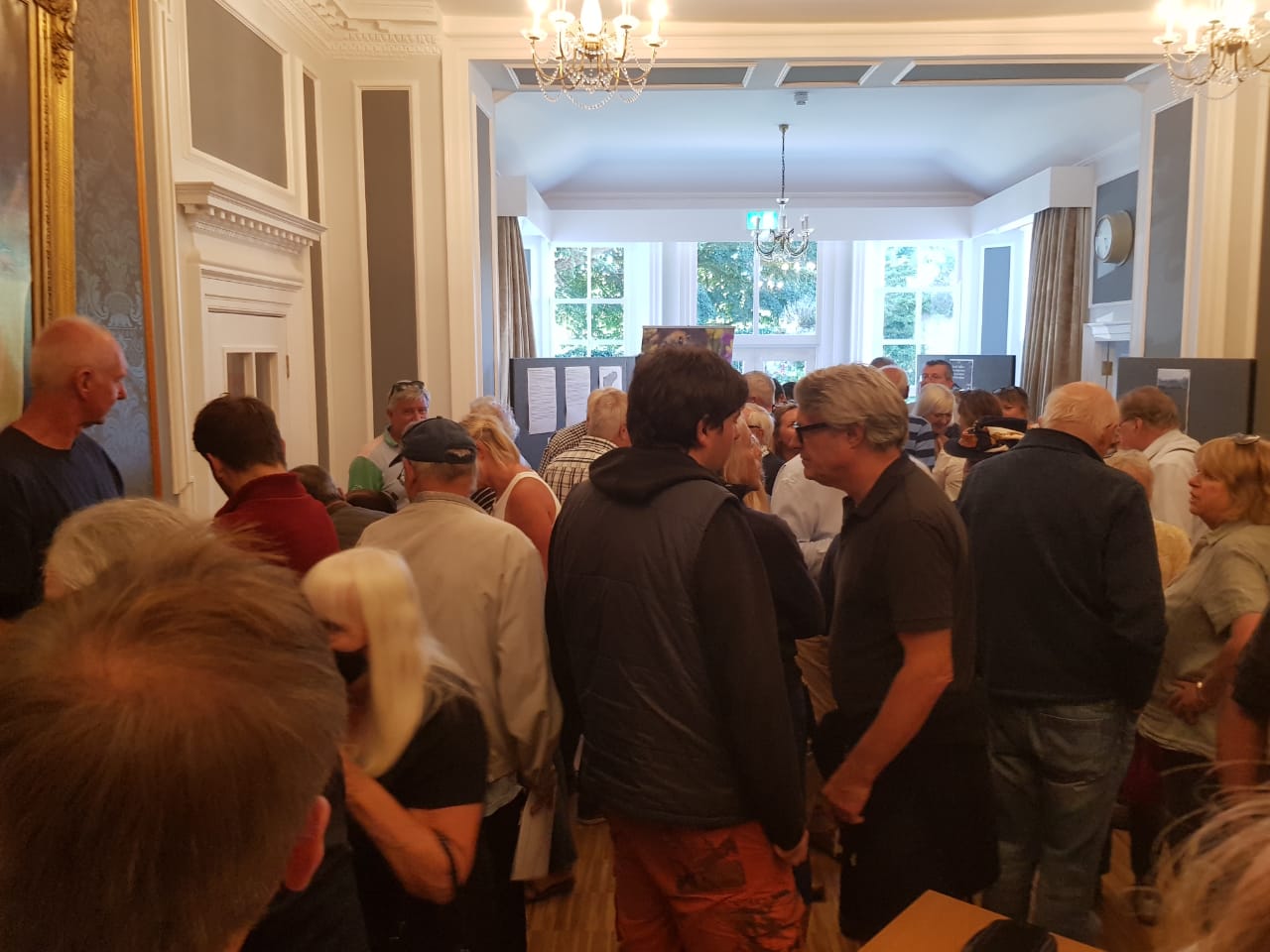 Boyd Kelly is the chairman of the GSC, the government body pushing forward with the consultation and strategy itself.

“This is a draft document drawn up to show how Alderney might be able to rise to the occasion and show our commitment to our highly-prized natural environment,” he said.

“We are not attempting to impose any regulations on the Island’s home and landowners.

“Just some GSC-led guidance on the ways in which we can adapt to a modern society that expects us to do everything we possibly can to look after our natural resources in the face of issues such as climate change and economic pressures.”

The draft strategy can be read ONLINE and comments can be emailed to consultation.alderney@gov.gg. Alternatively, there is another public drop-in taking place on 21 September in the Island Hall.

Posted by Martin on Aug 30th, 2022
Is anyone considering Alderney,s waters are littered with 1970,s nuclear waste?

Google it!
To place a comment please login Login »