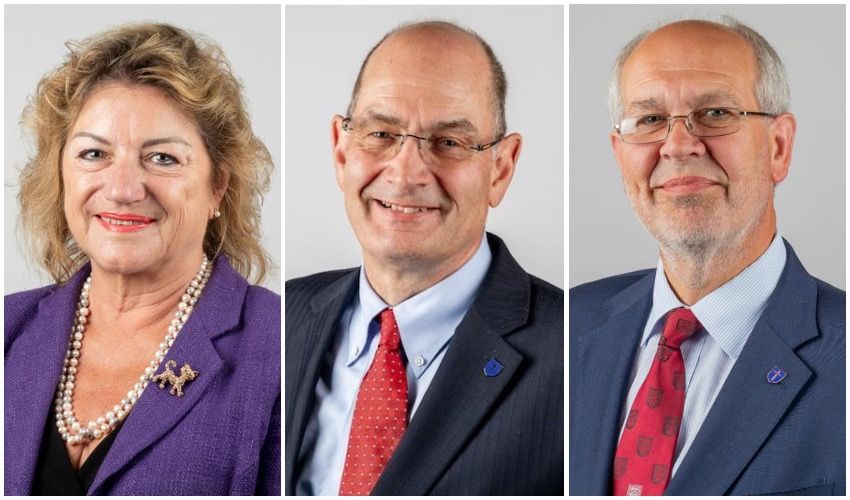 In the first of a series of 'Political Farewells', Express marks the 12 politicians who are officially bowing out from political life and their reasons why...

"The persuasion from family and friends has been huge" 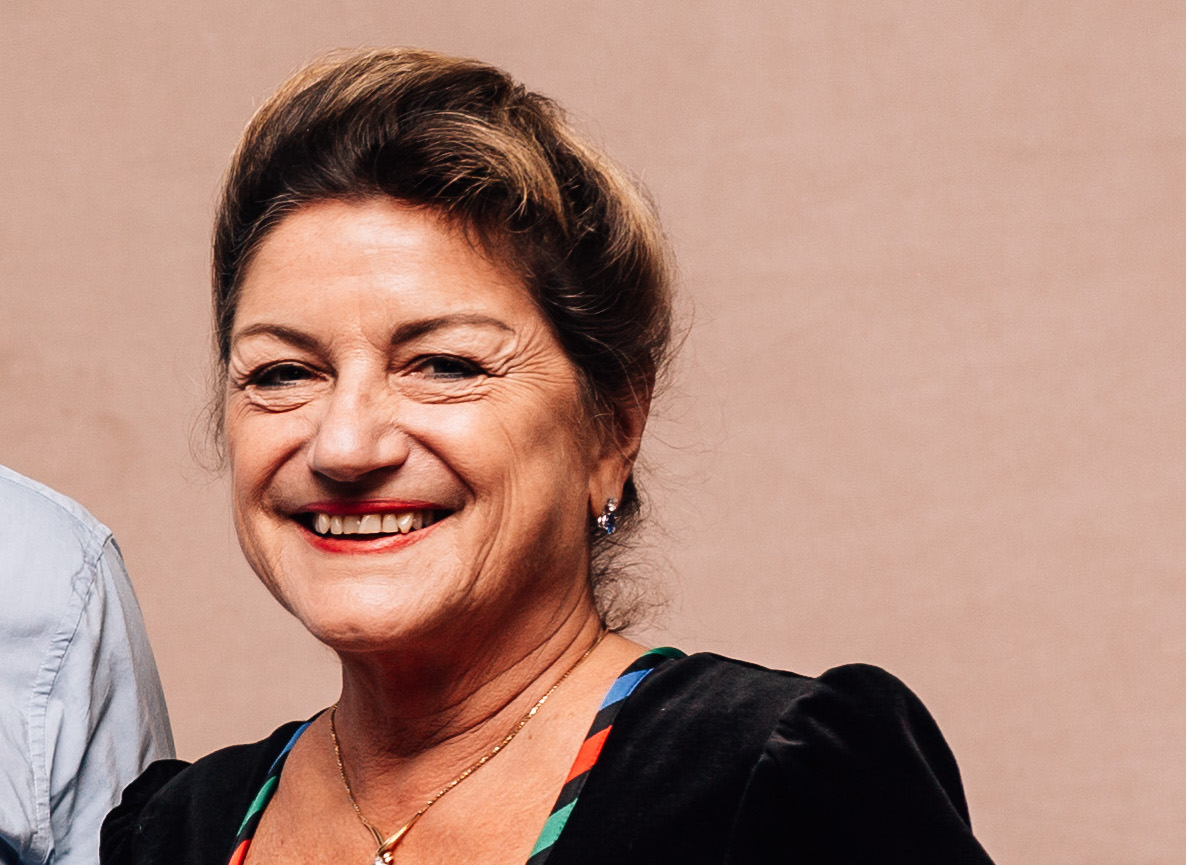 Deputy Pinel has spent 11 years in the States, most of those in senior roles, including Social Security Minister and, for the last term, Treasury Minister.

Her most important, and memorable, policy decisions include covid funding, beginning a new era of government borrowing including more than £750m for the new hospital. ending prior-year tax-paying and introducing independent taxation, and trying to find a way for large internet retailers like Amazon to pay GST at the point of sale.

Explaining why she was standing down in a candid interview for the Politics Disassembled podcast, the St. Clement Deputy told Express: “The persuasion from family and friends has been huge. I am a fairly conscientious person and I do a lot of homework, and that involves working evenings and weekends, so don’t see much my family and friends, so there has been persuasion from that direction.

"I would have served almost 11 years, and I think that is quite a large contribution to Jersey.

She added: “I love Jersey, I am a Jersey girl and I have been very happy to do it all, but the time it takes, plus the criticism, does get a little hard to take sometimes.”

Deputy Pinel was also a founding member of the Jersey Alliance party, and said she would be campaigning for its candidates, including her cousin, party leader Sir Mark Boleat, who is standing in St. Clement. 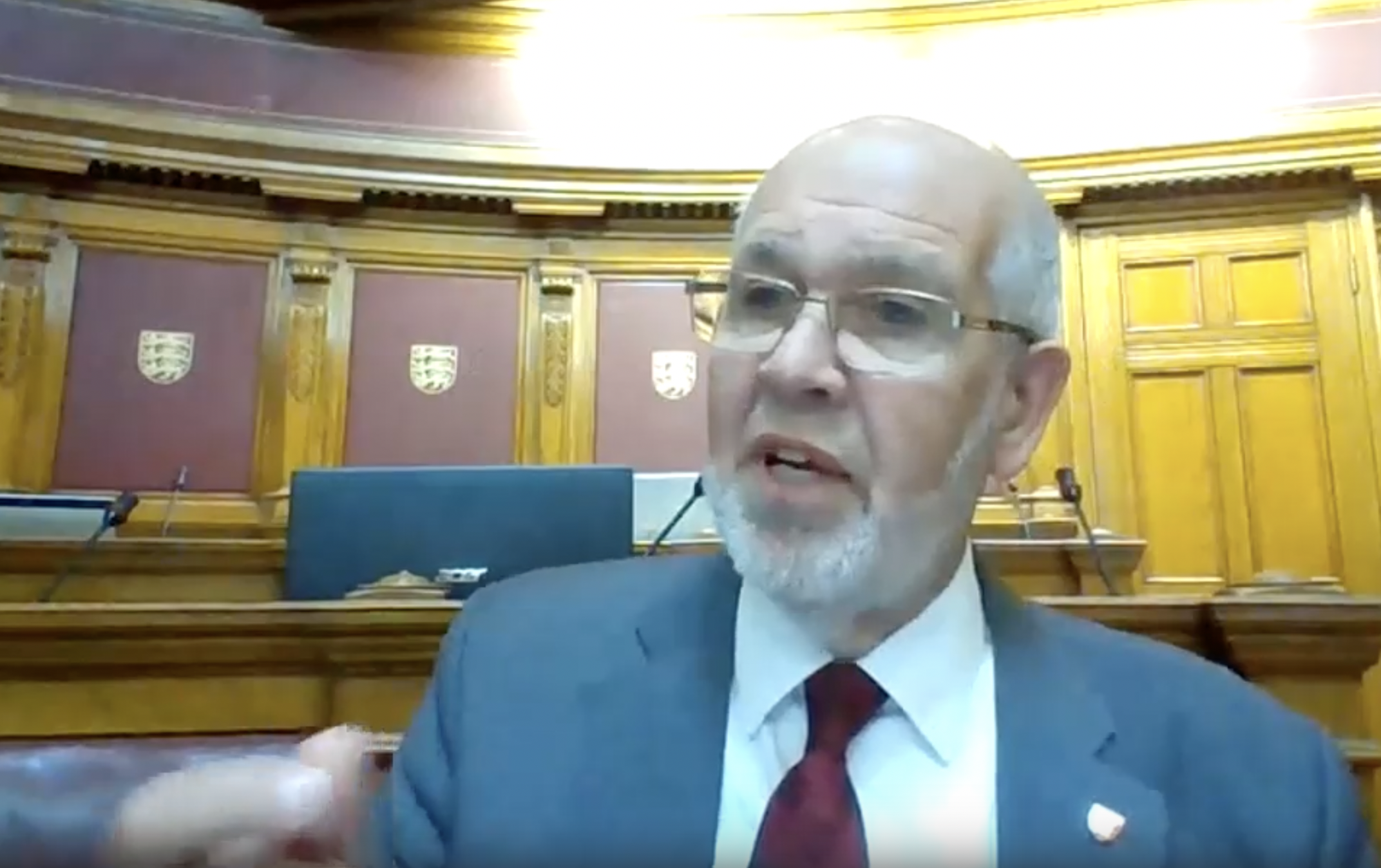 Like his Constable, St. Ouen Deputy Renouf is also stepping down and he also played a leading role in the government. The two-term retired lawyer will probably be best known as Health Minister during the pandemic, featuring regularly in press conferences setting out government initiatives as the virus bit.

He also oversaw the introduction of the Jersey Care Model, which aims to move more health services into the community over the next five years, and was a leading advocate of building a new £804.5m hospital at Overdale.

He admitted to Express that he "wasn't confident at all" that the application for the new 'health campus' would pass due to the "significant opposition to it and... the planning challenges."

However, he welcomed the final approval, describing it as a "tremendously important" step towards the type of hospital and care that islanders "richly deserve".

Deputy Renouf, who will be over 70 by the end of the next political term, said it was right that younger islanders had the opportunity to serve in the Assembly.

"It has been an honour" 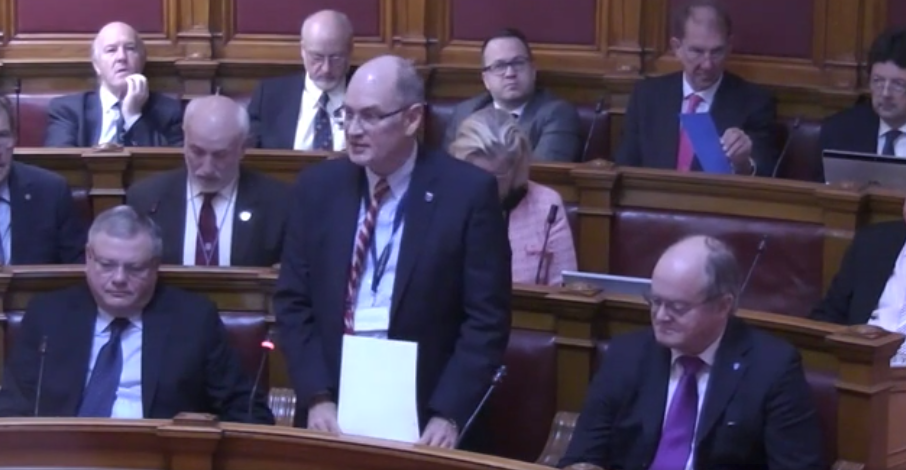 Constable Buchanan is standing down as ‘Father’ of St. Ouen after a single term as head of the island’s biggest parish.

Mr Buchanan was probably the most active Constable on the Council of Ministers, being an Assistant Chief Minister and Assistant Minister for External Relations and Financial Services.

He was also Vice-Chair of the States Employment Board so had a central role in ‘Parker-gate’, when the former Chief Executive of the States resigned after taking on a second job without the formal approval of his employer.

While he was a founding member of the Jersey Alliance party, Mr Buchanan has decided not to stand again.

When confirming that he would not be taking part in next month’s election, Constable Buchanan said: “It has been an honour to serve the Parish and island for the last four years and I wish whoever is elected as my successor well.”