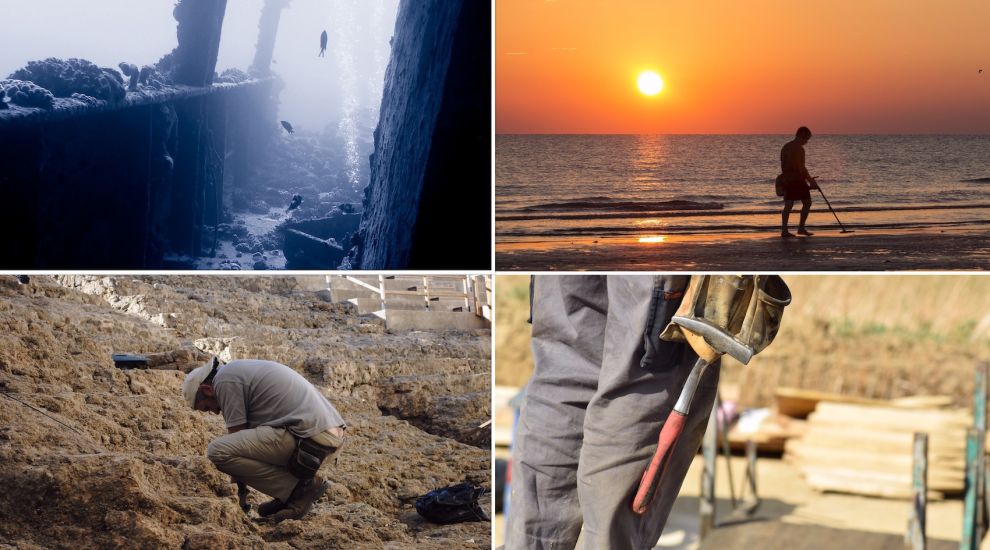 From introducing protection for the surroundings of listed buildings and underwater archaeological remains, Jersey still has a lot of work to do to meet the requirements of several heritage conventions it has signed.

The island’s failure to meet some international standards for heritage conservation and management were highlighted in ‘A Heritage Strategy for Jersey’, which aims to provide a 20-year vision for the heritage sector.

The draft document was released last week, with a consultation on its proposals launched alongside.

It explains that international standards come from two main sources: the United Nations Educational, Scientific and Cultural Organisation (UNESCO) and the Council of Europe (CoE).

The island’s obligations to the terms of the standards depend on whether or not the island, as a Crown Dependency, was included in the UK’s ratification of the conventions or has actively sought inclusion, for the avoidance of doubt.

The Heritage Strategy noted that, while the 1954 Paris Convention, which established the principle of a common European cultural heritage, has been implemented in the island since 1999 through Jersey Museum and Jersey Archive, the island is failing short in a number of other areas.

In addition, the Strategy suggested the island could follow the “principle” of other conventions it is not included in.

Express explored each of the conventions...

Pictured: La Folie is one of 4,400 buildings listed in the island. (Société Jersiaise)

Granada required a signatory state to maintain an inventory of its “architectural heritage” of interest and protect it under the law, including requiring approval for their demolition or alteration, public financial support for their maintenance and repair, as well as powers to ensure repairs are carried out and to allow compulsory purchase.

Applied to Jersey since 1987, the convention saw the creation of the list of ‘Sites of Special Interest’, which contains nearly 4,400 buildings and places. Under the law, any proposals for works or activities affecting their special interest, even those not amounting to development, must be submitted to the Chief Officer for permission, the equivalent of listed building consent in England.

However, the local law does not mention the buildings’ settings.

To address this, and ensure the Government can comply with the requirements of the Convention, it has been suggested that the Island Plan should be amended to establish ‘setting’ as  an “indisputable material consideration”. This would mean developers have to demonstrate their proposals have either avoided or minimised harm to the setting of a protected building, with guidance to be issued alongside. 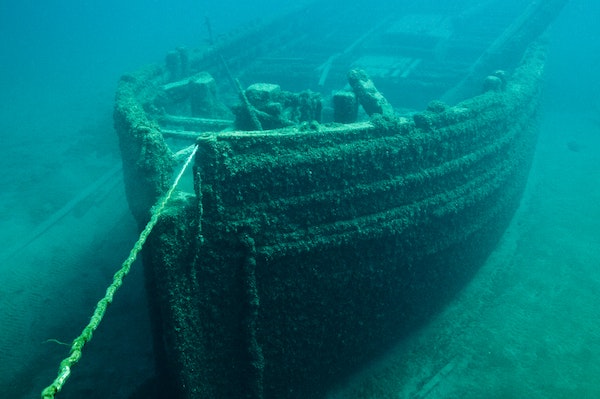 Pictured: It is believed there are around 400 wreck sites around the island.

Archaeological heritage was the focus of the Valletta Convention, with each signatory pledging to create and maintain an inventory as well as to protect both specific sites and areas of archaeological importance, including underwater remains.

Valletta has applied in the island since its ratification by the UK in 2000 and Jersey’s list “largely” meets the principal aims of the Convention.

The strategy notes that it is believed that there are remains of “very high archaeological importance” that have been overwhelmed by rising sea levels since the last Ice Age, along with around 400 wreck sites around the island, only a small number of which have been located.

In addition, while the Convention required signatories to make the reporting of “chance archaeological discoveries” mandatory, in Jersey it only applies to “items of wreck” which must be declared to the ‘Receiver of Wreck’, the Harbourmaster, and ‘treasure’, such as gold or silver objects. 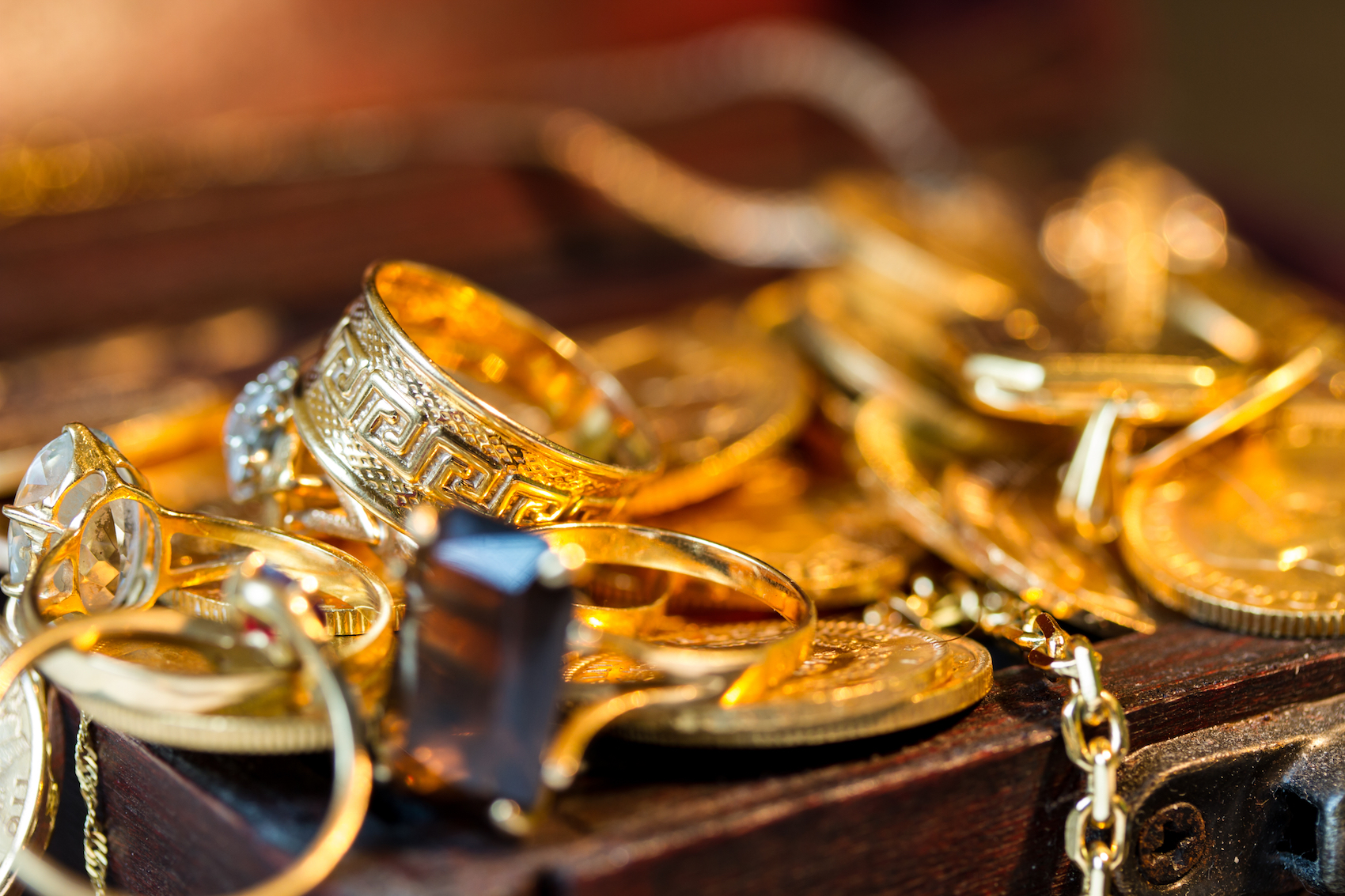 Pictured: Only the discovery of ‘treasure’, such as gold or silver objects, has to be reported.

It is not a requirement to report the discovery of other metals and finds made of different materials such as stone, bone or ceramics, despite the significance they may have. As the document notes, the discovery of stone plaquettes from Les Varines shows the “wealth of information” that can come as a consequence of responsible reporting of a find which was not ‘treasure’.

The Convention also required the regulation of both excavation and prospection using metal detectors or other detection equipment neither of which exist in Jersey, except in relation to listed places.

Plans for such legislation were first discussed in the late 1990s in the wake of the introduction of the Treasury Act and Portable Antiquities Scheme in England and Wales, but there has been “little progress” since then and Jersey has “fallen behind” similar jurisdictions.

A framework convention, Faro did not bind signatories to any particular actions. Instead, they pledged to promote and encourage the use of cultural heritage to foster the development of a “peaceful and stable society”, founded on respect for human rights, democracy and the rule of law.

The UK didn’t sign the convention and Jersey is not able to become a signatory. However, Jersey’s Heritage Strategy could “respond to its sentiment” by including a wide range of people in its preparation, this could support the ‘Island Identity’ work currently in progress, which aims to better define, co-ordinate and project a coherent and inclusive Island culture.

Convention for the Safeguarding of Intangible Cultural Heritage (UNESCO, 2003)

Video: Black butter-making is an example of 'intangible heritage' in the island.

While Jersey can’t join this convention, which aims to give protection to traditions and practices, it has been suggested the island could echo the practice by developing its own inventory of “intangible cultural heritage”.

This could pave the way for targeted funding to support the perpetuation of intangible heritage, whilst showing Jersey recognises the importance of traditions.

The Carnival of Granville in Normandy, shrimp fishing on horseback in Belgium, and Fado urban singing from Lisbon have all been included on national inventories.

Examples of ‘intangible heritage’ in the island include knitting, black butter, the Assize d’Heritage, and vraic gathering among other traditional practices.