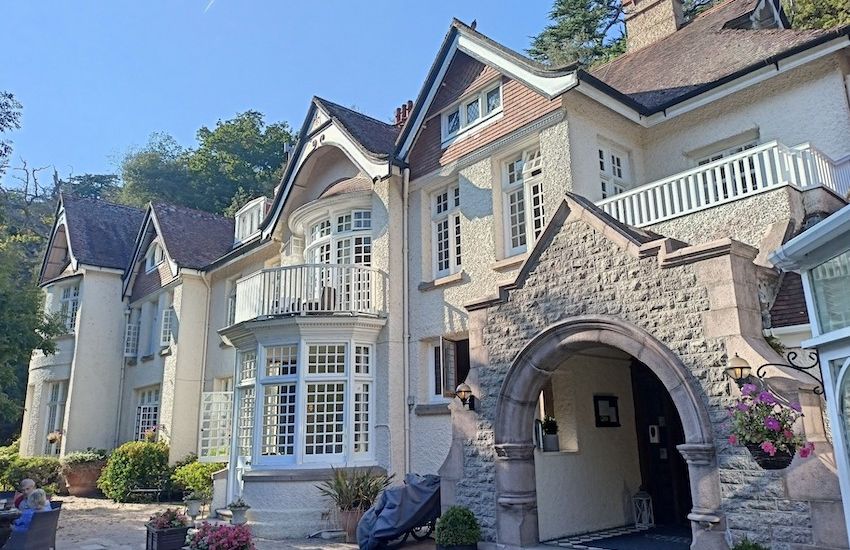 The Government has defended its food hygiene inspectors after a top hotel branded them "overzealous" following a zero-star rating.

Chateau Le Chaire was handed the lowest possible rating – which means a business has shown a “general failure to comply with the Jersey Food Law” and requires “major” work to rectify issues – after an inspection by the EatSafe team in June.

However, when Express approached the hotel, whose restaurant has been closed for lunch and dinner since May while "essential refurbishment works" are completed on its main kitchen, Director Mark Collins criticised how the inspection was handled.

"The Eat Safe team made a visit in June after work had commenced in the main kitchen and, in the absence of any management to discuss the works taking place, they issued the rating based on the current condition at that time whilst we were still transitioning to the second kitchen," he said.

He added that Chateau La Chaire invited the EatSafe team to inspect the second kitchen before their report was published, but "to date they have not done so."

Responding Mr Collins' claims that the team had acted in an "overzealous manner" this morning, Group Director of Regulation, Kelly Whitehead, who has oversight of the EatSafe team's operations, commented: "Our officers investigate all cases with rigour, professionalism and make evidence-based assessments on how a business manages their food hygiene and safety standards."

She said that she was unable to "make specific comments on the details of this case whilst we are working actively with this business", but maintained: "In all cases, our objective in Regulation is to safeguard the public and we will continue to do that proportionately, fairly and consistently." 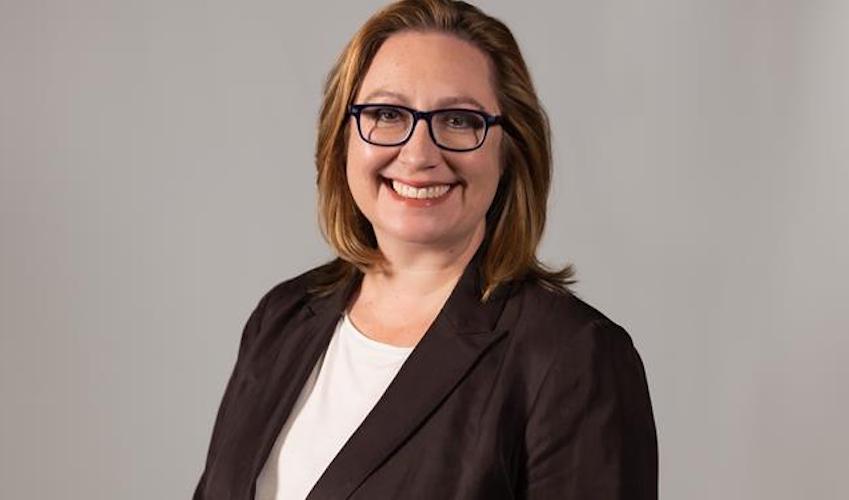 Pictured: Director of Regulation Kelly Whitehead said the EatSafe team were "rigorous" in their work and always endeavoured to act "proportionately, fairly and consistently."

Any business can request another visit after three months for a reassessment of their rating. Express understands that Chateau La Chaire is due to be revisited in the near future.

Environmental Health officials say the ratings are a result of a lengthy process and not a one-off inspection, with businesses given the opportunity to address any issues before a rating is published.

Officials say the EatSafe ratings are a preventative measure, and must legally be displayed publicly - standards inspected include handling and storage of food, how food is prepared, cleanliness of facilities, and how food safety is managed.

Businesses are also inspected on their record-keeping regarding the dates of food deliveries and temperatures, as well as their policies.

Posted by Dave Mathews on Sep 8th, 2022
Well maybe it is time for a highlighted list of places rated 2 stars and below.
Posted by Keith Marsh on Sep 8th, 2022
I should hope these Inspectors do complete rigorous checks, they are there to safeguard the staff and public.
I look forward to reading that there has been a further visit, with much better outcome.
Posted by Guy de Faye on Sep 8th, 2022
It seems very clear that the Director of Regulation is not being properly informed of the activities of local regulators.

Environmental Health, which is apparently responsible for the activities of the "Eat Safe Team" claim that ratings are not based on "one off inspections", which is obviously what did occur at Chateau La Chaire, according to the report. It also seems that the hotel was not given opportunity to address the "zero rating" issue before the classification was awarded.

The Director of Regulation has been so thoroughly mislead by Environmental Health that she stated that the Eat Safe Team were both "rigorous" and "fair" in their work.
Inspecting a kitchen without a management presence, but relying on a junior member of kitchen staff is not rigorous, but unprofessional. It was also hardly fair to base criticism on a kitchen in the middle of refurbishment and also refuse to look at the second "alternative" kitchen, even when invited to do so.

There is something seriously wrong in Jersey's regulatory procedures. I suggest that some personnel appear wholly unsuited to the role and should be considering employment elsewhere.
To place a comment please login Login »

The deadly germ in your fridge...