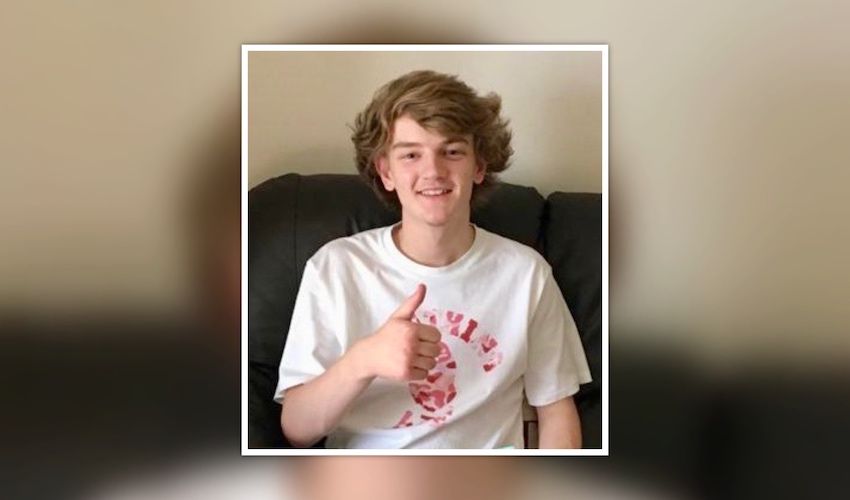 There is no safe limit of MDMA and islanders shouldn't be reluctant to call 999 if there are adverse effects, an inquest into the death of a “popular” and “conscientious” teenager who died after taking the Class A drug has concluded.

Apprentice mechanic James Le Bourgeois died in February of this year after taking the substance – also known as ecstasy – during a gathering at his home while his family were away.

Though a toxicologist could not ascertain the exact concentration of MDMA in James’ bloodstream, it was stated to be five times the strength of the minimum at which serious toxic effects have been reported.

One of his friends, who gave a statement read by Coroner's Officer Glenn Cleave during the inquest, said she had arrived at the house with her boyfriend at around 21:30 after her boyfriend was left worried following a text message from James saying that the drug had “hit" him hard. 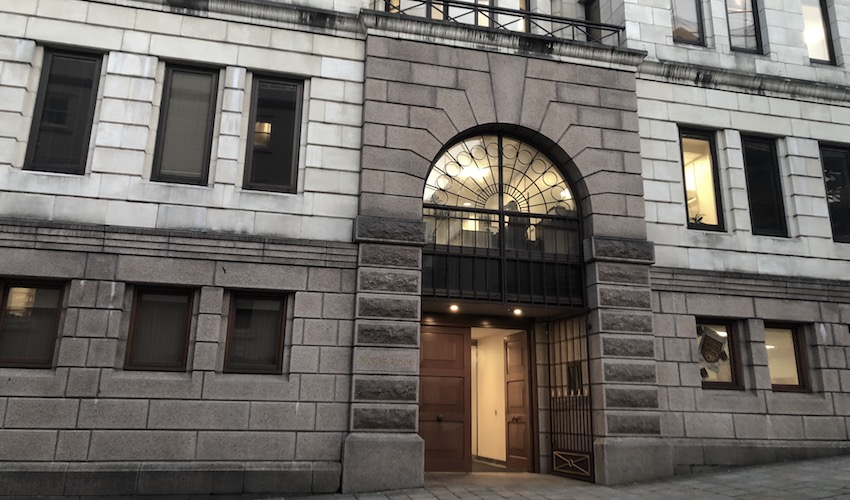 Pictured: At the inquest, MDMA was described as a dangerous, "idiosyncratic" drug which varies in effect.

On their arrival, she said James complained of being extremely hot and said that he felt sick. While he was still conscious, they left the house later in the evening, leaving the fan on for him.

But at 02:12, a call was made by one of James’ friends for an ambulance, reporting a cardiac arrest. He was pronounced dead at 02:30.

Relief Coroner Dr Martin Barrett stressed in his final comments that it was important to know the toxic effects of MDMA aren’t always dependent on the amount taken, referring to the drug as “idiosyncratic.”

He added that “even experienced users may not know the consequences of how much or what drug they are taking.”

Summing up, he stated that though “clearly the message from me today should be not to use illicit drugs”, he acknowledged people do use them covertly, and subsequently “there is a reluctance to call for an ambulance for help.”

He urged people to call an ambulance in spite of their reluctance, stating that “people should call immediately rather than waiting and hoping for things to get better.” 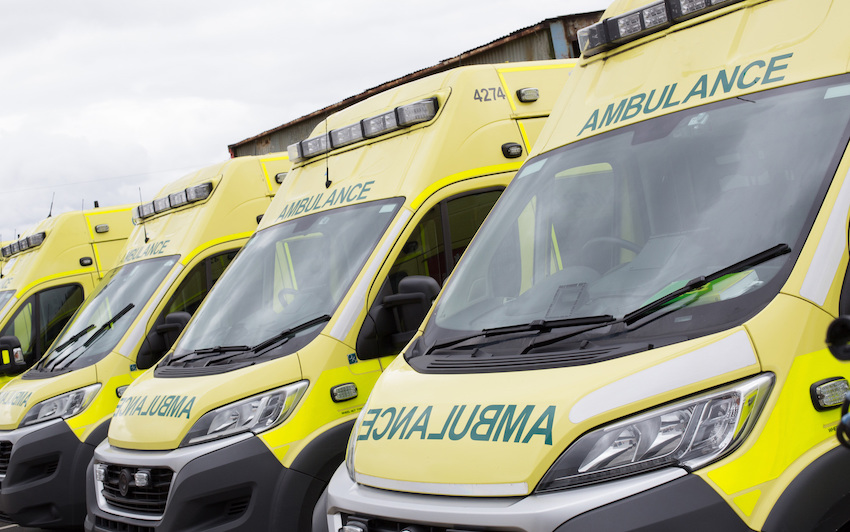 Pictured: The Coroner urged people not to delay in calling an ambulance, despite the illicit nature of the drug.

During the inquest, a number of tributes were paid to the young man, who was described as “popular”, “polite” and “conscientious” by those who knew him.

The inquest heard how he studied at De La Salle College before moving to Haute Vallée, where his father said he had exceeded expectations with his results.

He then went on to study IT at Highlands.

Though he initially got a job in IT, he decided he wanted to work with his hands instead, starting an apprenticeship in 2019 with 4hire, where he worked up to his death alongside colleagues, who earlier this year paid tribute to his attitude and said they would remember him “smiling.”

Speaking of his death in a statement read out at the inquest, James’ father said it had left the family “heartbroken.”