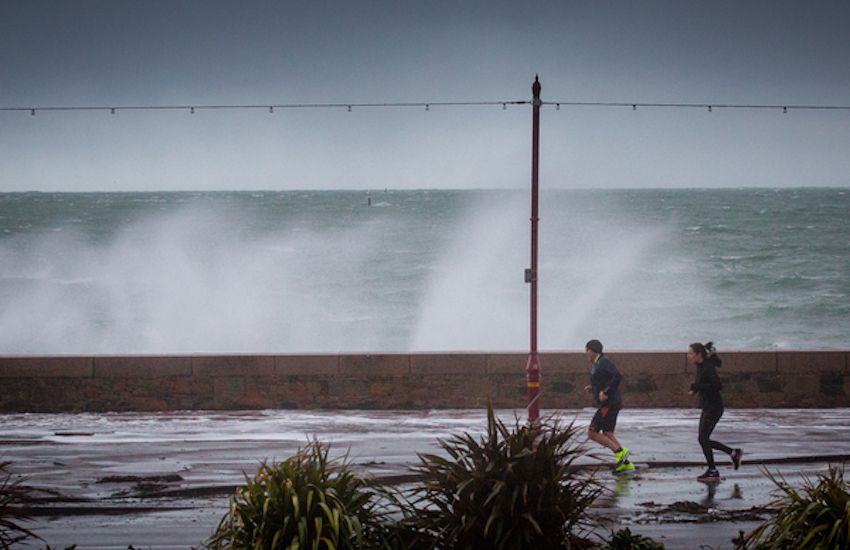 Jersey's Attorney General has confirmed that rising sea levels will steadily enlarge the 'Foreshore', potentially bringing many more island homeowners into conflict with the Government over whether their properties now 'encroach' on public land - and in some cases whether they still even own them.

Mark Temple’s advice blew the debate wide open over whether Jersey’s hundreds of coastal property homeowners are at risk of being charged many thousands of pounds as the definition of what falls in the controversial zone between the high and low tide mark continually changes.

The 'Foreshore' land belonged to the Queen until 2015 when it was transferred into public ownership.

Since then, the Government has been quietly pursuing islanders with properties they argue are ‘encroaching’ on the vague strip for payment.

The tactic - described as “bullying” by one homeowner who had to pay £30,000 - has raised questions about how the Government should treat its citizens and whether the Crown’s ‘gift’ has been used for profit. 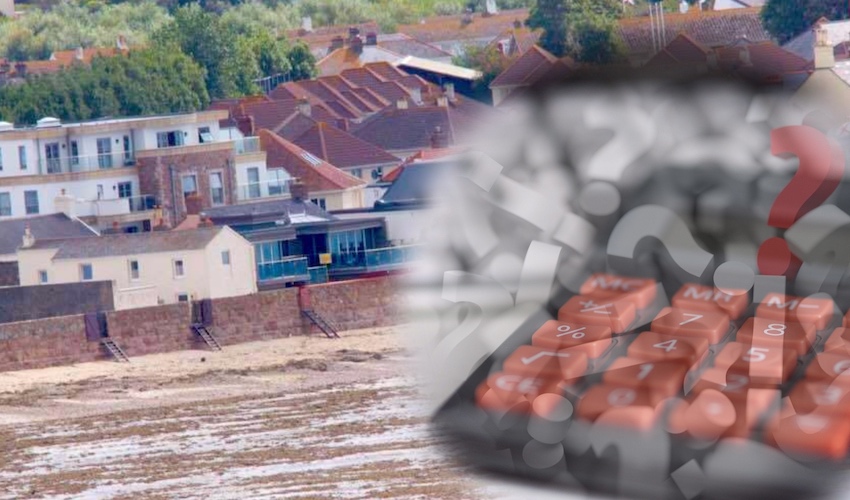 Pictured: A source told Express the Government believes that more than 400 properties encroach on the Foreshore and could be liable to pay.

Others have criticised the push to make homeowners pay for encroaching on land which has a moveable boundary as ludicrous.

Deputy Carolyn Labey is now pushing for that action to stop until the States Assembly has agreed a fair policy on how to deal with the Foreshore issue.

However, before it got going, States Members bombarded the Attorney General with legal questions.

Among them was a question from Grouville Constable John Le Maistre, who queried whether the definition of the Foreshore would change as the sea level rises, potentially bringing many more local homeowners into the risky zone.

In response, the Attorney General confirmed that, as the sea rises, more properties would be on the Foreshore, and possession may even pass to the 'public' - the sea level around Jersey is currently rising by 3mm per year.

Video: What Jersey would look like with higher sea levels. (Data from Flood Maps)

He explained: “If the high water mark rises, then that raises interesting questions - the fact is that foreshore is a moveable concept. There are various cases from England which confirm that.

“Those cases have not yet been considered in Jersey, but if a Jersey court were to follow those principles, then it would potentially find that the high-water mark has moved and therefore possession has moved to the Public of the Island.”

He continued: “Obviously there are plenty of counter-arguments because… they built their properties on areas of what was previously the foreshore or what was never the foreshore up until the date of future movement.

“So that sort of situation raises interesting questions. In terms of the legal answer to them, following the established principles from English courts that have not been considered in this jurisdiction, then the limit of the foreshore would also have moved.” 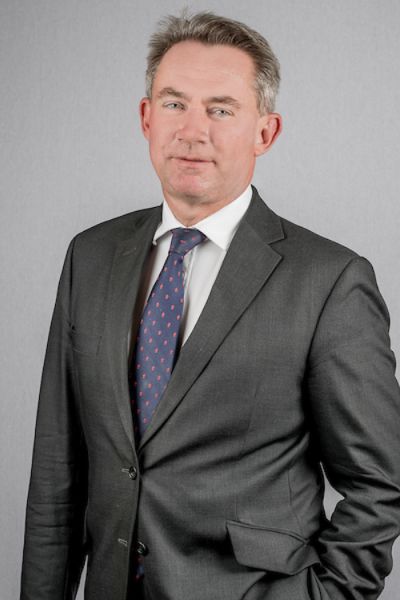 The Attorney General noted, however: “Clearly practically the court is going to give very sympathetic consideration to the position of private owners who built their houses there, where their homes are.

“Those English cases would have to be considered for example in relation to the Human Rights Law, which includes Article 8, the right to a family life.

“The [Constable] raises an interesting question, but I’m afraid the answer to that in legal terms is quite a complex one because I’m not aware that- It certainly hasn’t been considered in this jurisdiction and I'm not aware that is has actually been considered in an English case where for example someone built home on somewhere that was previously not an area of the foreshore but has subsequently become one by reason of, for example, climate change. So I’m afraid that’s the limit of my advice.”

Advocate Temple was also questioned about whether the Government really had a right to build a sea wall on Crown land before the Foreshore was gifted, and whether the Crown could seek compensation for this.

He replied that the Government created its sea defences with the “full knowledge” of the Crown, and that therefore no money should be owed.

The reply raises questions for islanders who extended their homes with permission of the Crown - such as Julian Mallinson, who had to pay £20,000 for steps leading from his property to the beach, which were placed there with the permission of the Queen’s land administrator, the Receiver General.

However, the Attorney General did not address this point in his answer. 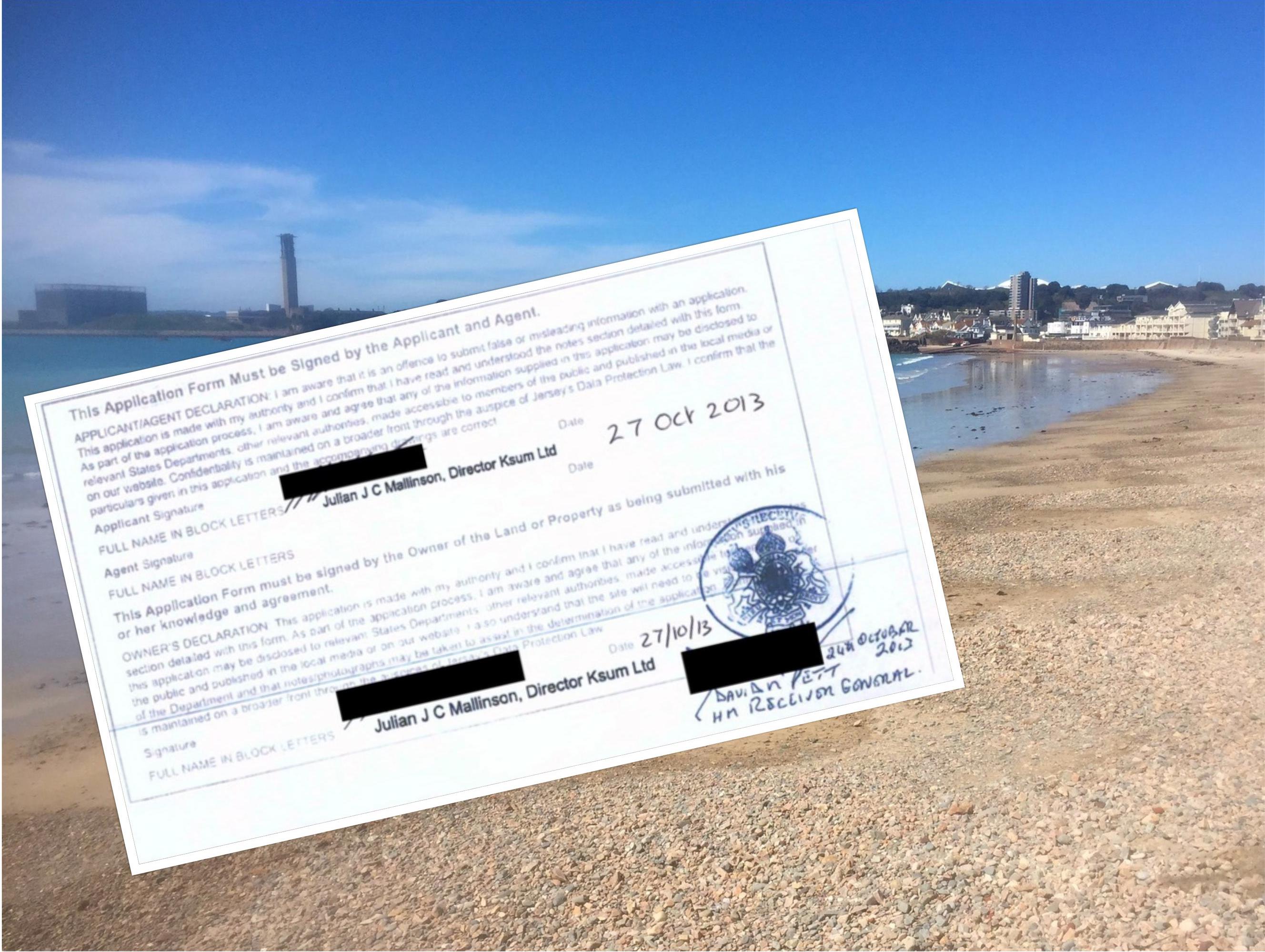 Pictured: HM Receiver General gave his stamp of approval to the Planning application for steps leading down to the beach.

The debate continues this morning in the absence of Treasury Minister Deputy Susie Pinel and External Relations Minister Senator Ian Gorst, who both excused themselves due to being ‘conflicted’ as coastal property owners.

Posted by David Moon on Sep 25th, 2020
The foreshore.
To questions arise.
Should the Royal court appoint a lawyer or lawyers to represent the owners of properties bordering the foreshore to argue their case as in a class action?
Should the question be determined by reference to English cases when the Island's property law is founded in the customary law of Normandy. Should we not be looking to French cases on this subject.The customary law of the different regions of France were codified under Napoleon into the Code Civile and French law may be a better basis to resolve the issue if a more pragmatic approach is adopted such as defining the boundary of the properties towards the sea as the sea wall and allowing all existing steps and other structures to remain.
Posted by The old git Git on Sep 25th, 2020
We have this problem with our place in Spain: Canals were constructed in the seventies on marshland and farmland and then opened for access to the sea. Because the sea fill the canals and now borders the properties that were built on the canal the government are saying the land is now coastal and are trying to claim that six metres of the home owners land belong to the State and have been trying to claim those six metres back so as to have access for maintenance of the canal walls and waterways. Some of the properties/swimming pools and even blocks of flats and hotels are actually built on the edge of the canal, those properties would have to be demolished to claim the six metres. The thing is we have been paying taxes for this for years since the properties were built and no mention of this in the deeds regarding coastal waters bordering the property or any six metres owned by the government.
Posted by Peter Richardson on Sep 29th, 2020
At last some clearer thinking on the subject. Higher sea levels will come and sooner than expected so quite why people want to buy foreshore properties is lost on me. I'm also rather interested in the case of drying moorings which Ports of Jersey charge fees for, but the land would not appear to be theirs as they are for some years now a separate legal entity from the government.
To place a comment please login Login »