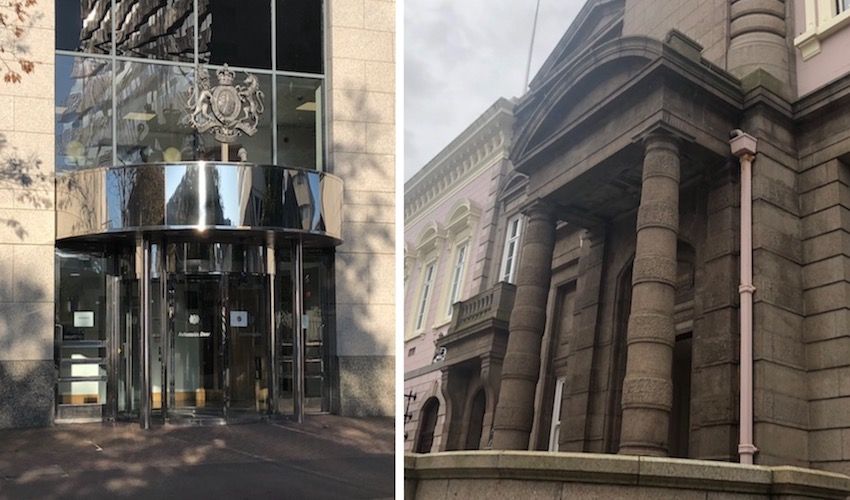 A 27-year-old accused of several assaults and malicious damage has had his case committed to the Royal Court.

Mark John Bartlett appeared in the Magistrate’s Court on Thursday 21 April, where he faced charges of common assault, grave and criminal assault and malicious damage.

Assistant Magistrate Peter Harris decided that the case was too serious to be considered by the Magistrate’s Court, and referred it to the higher court.

Mr Bartlett is next due to appear in the Royal Court on 17 June and has been granted bail in the meantime.