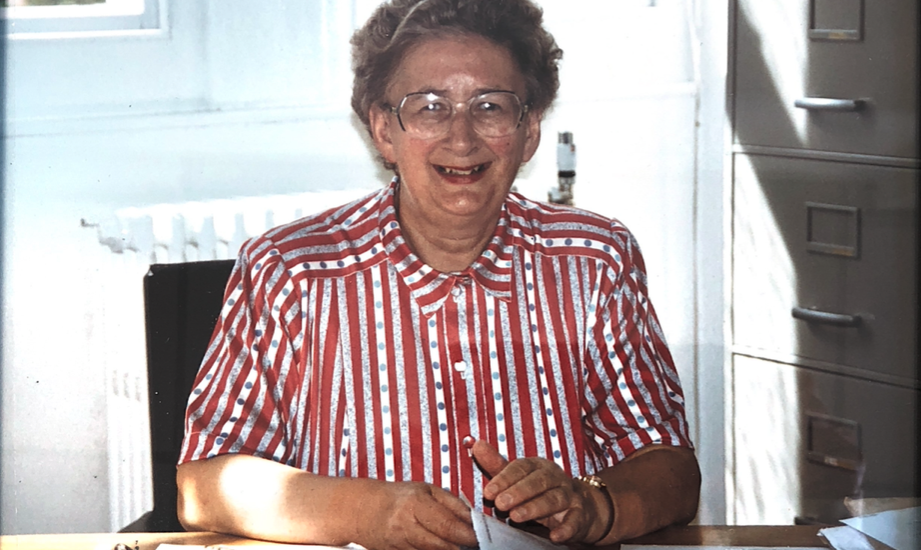 The former headmistress of Jersey College for Girls has left an “incredibly generous” £1.3m bequest to help future students after she passed away earlier this year.

The school announced today that the money gifted to its Foundation by Isobel Stevenson, who led JCG from 1981 to 1994, will be used to create a bursary fund in her name, enabling future generations of students who may not otherwise be able to afford the school to have a fully-funded place there.

Miss Stevenson was Headmistress of Jersey College for Girls for 13 years and was instrumental in the establishment of JCG and Prep on Mont Millais. 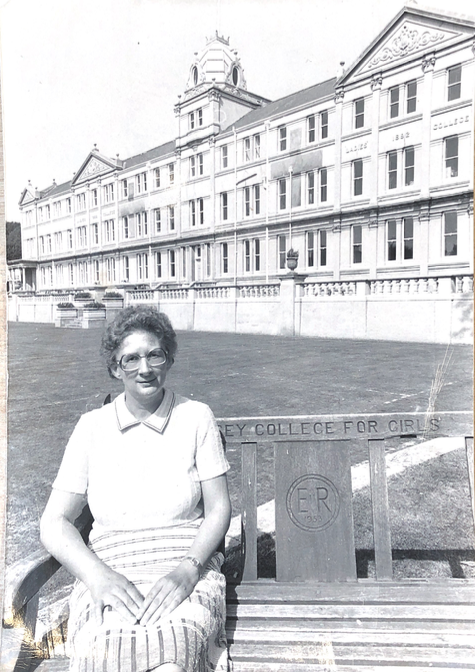 "Formidable, forthright, yes, and also generous, kind and always possessing and driven by a deep hearted sense of care."

As well as offering bursaries, the JCG Foundation works with the alumnae community, organises and funds educational initiatives and courses at the school such as the LEAP female leadership programme, as well as after-school play care provision for those at JCG Prep, among other activities.

Obituary: A caring headteacher remembered by a generation of girls