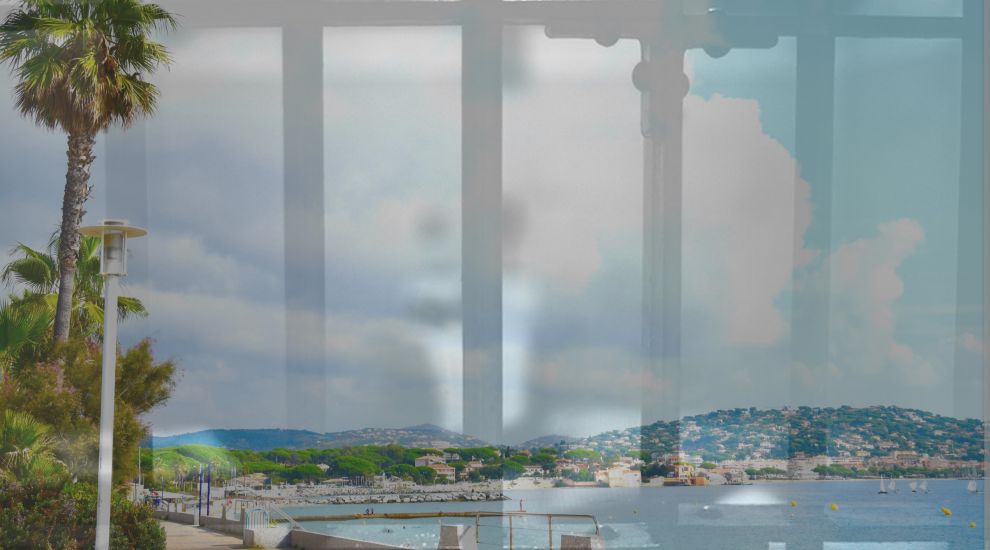 A former British special forces soldier, with previous links to Jersey, is facing a 25-year prison sentence in France over the kidnapping of an elderly hotel heiress in Nice.

Philip Dutton (52) has been standing trial alongside 12 other alleged accomplices this month over the kidnapping of Jacqueline Veyrac, who owns the five-star Grand Hotel in Cannes and the La Réserve restaurant on Nice seafront.

The incident took place on October 24 2016 on the street near Mrs Veyrac’s home. Then aged 76, she was thrown into the back of a Renault Kangoo and left bound and gagged in the vehicle on a quiet street.

She was eventually released two days later after she managed to get free, and alert being a passer-by.

It followed a previous kidnapping attempt in similar circumstances in 2013.

Italian restaurant owner Guiseppe Serena was accused of ordering her abduction to obtain a $6million ransom which he would have used to open a new restaurant.

He allegedly resented the restaurant owner for terminating his role as manager at La Reserve restaurant in 2009.

Chief Prosecutor Annie Brunet-Fuster is seeking a 30-year sentence against Serena, who she described as the instigator, according to Agence France Presse.

Serena admitted his involvement in the 2016 kidnapping on Monday, blaming it on his “frustrated ego”, according to Nice Matin. However, he denied having engineered the operation.

The prosecutor also requested jail terms of up to 20 years for three men accused of being the main accomplices in the kidnapping.

A eight-year sentence was recommended for a paparazzo-turned-private detective, who put a GPS device on the hotel heiress’ vehicle.

As for Philip Dutton, who admitted involvement in the kidnapping, the prosecutor called for a 25-year sentence. The prosecutor noted in her conclusions that Dutton had been the only one to talk in the case.

The court heard Dutton and Serena were childhood friends and that the latter had convinced the former British soldier to leave Jersey, where he had reportedly been sleeping homeless, for an opportunity in Nice. According to TV5Monde, he made no secret about the illegal nature of the opportunity.

Four other men involved in the case, who were facing accusations of conspiracy, could receive sentences between two and 10 years.

Three young men born in Chechnya aged 22 to 23 have been acquitted.

The verdict will be announced later this week after the defence lawyers’ arguments.